New Delhi: The dissolved oxygen level of River Ganga, which is a parameter to assess the health of the water body, has been found to be within acceptable limits of the bathing criteria, the government said on Monday.

Minister of State for Jal Shakti Bishweswar Tudu said none of the Ganga stretches are in priority category I to IV and only two stretches are in category V with Biological Oxygen Demand (BOD) ranging between 3 and 6 mg/l as per CPCB categorisation of polluted stretch.

According to the CPCB data for 2021, the observed water quality of River Ganga indicates that dissolved oxygen (DO) has been found to be within acceptable limits of notified primary bathing water quality criteria and is satisfactory to support the ecosystem of the river for almost its entire stretch.

"The comparison of median data of water quality parameters viz., DO, BOD and Faecal coliforms (FC) of year 2014 and 2021 shows that DO (Median) has improved at 31 locations; BOD at 46 locations and FC at 23 locations, respectively," he said in a written response.

Under the Namami Gange Programme, the Central Pollution Control Board (CPCB) is carrying out water quality assessment of the River Ganga at 97 locations in five states through respective State Pollution Control Boards (SPCBs). A total of 364 projects have been sanctioned under the programme at an estimated cost of Rs 30,853 crore and 183 projects have been completed and made operational.

"Out of these 364 projects, 160 projects belonging to sewerage infrastructure projects have been taken up for creation and rehabilitation of 5024 Million Litres per Day(MLD) of Sewage Treatment Plant capacity and laying of 5,227 km of sewerage network, out of which 76 projects have been completed resulting in creation and rehabilitation of 1,079 MLD of STP capacity and laying of 3,860 km sewerage network," he said.

Rest of the projects are at various stages of implementation, he said. 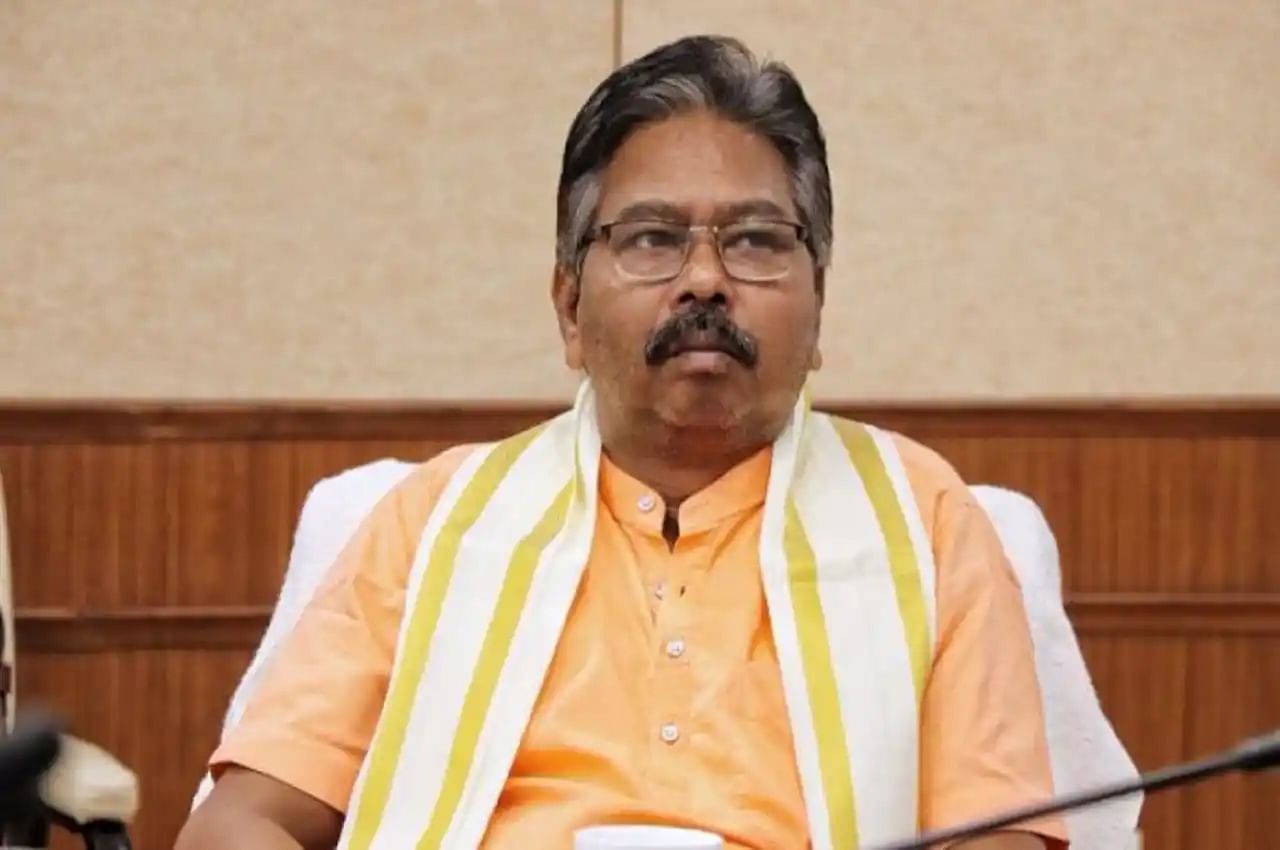