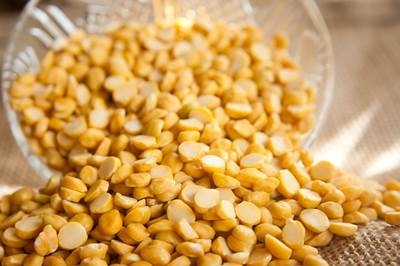 NEW DELHI: The Union Ministry of Women and Child Development on Friday disputed the findings of the global hunger report released on Thursday.

As per the report, India has slipped to the 101st position in the Global Hunger Index (GHI) from its 94th rank and is trailing behind neighbours Pakistan, Bangladesh and Nepal.

The ministry has rubbished the Rome-based Food and Agriculture Organization report as "devoid of ground reality and facts and said that it suffers from serious methodological issues."

The methodology used by the United Nations agency FAO is "unscientific" and based on a 4-question opinion poll conducted telephonically by Gallup, it is pointed out.

The ministry has asserted that "the scientific measurement of undernourishment would require measurement of weight and height, whereas the methodology involved here is based on Gallup poll based on pure telephonic estimate of the population."

The ministry slammed the report since it "completely disregards Government’s massive effort to ensure food security of the entire population during the Covid outbreak, verifiable data on which is available. The opinion poll does not contain a single question on whether the respondent received any food support from the Government or other sources."

It also expressed surprise that the four other countries of this region – Afghanistan, Bangladesh, Nepal and Sri Lanka -- have not been impacted at all by Covid-19 pandemic induced loss of job/business and reduction in income levels; rather they have been able to improve their position on the indicator ‘proportion of undernourished population’ by 4.3%, 3.3%, 1.3% and 0.8% points, respectively, during the period 2018-20 over 2017-19."

The Ministry also blasted the FAP for completely ignoring the facts available in public domain on what all Modi government has done for supplying free foodgrains.

The Global Hunger Index ranks India at 101 out of 116 countries to indicate hunger is a serious problem. Last year, India ranked 94 among 107 countries. Only 15 countries fare worse than India. Also, India was behind most of the neighbouring countries, as Pakistan has been ranked 92, Nepal and Bangladesh 76. The index tracks key indicators used to measure progress towards Zero Hunger by 2030, based on four factors: Undernourishment, child wasting, child stunning and child mortality. Somalia has the highest level of hunger.