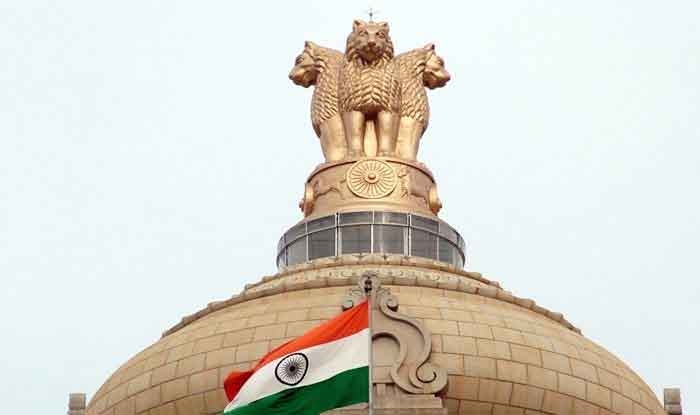 The Central government on Monday issued the Gazette notification with respect to extending the tenure of Defence Secretary, Home Secretary, Director of Intelligence Bureau (IB), Secretary of Research and Analysis Wing (RA&W) for the period of two years.

The notification reads that the Central Government may, "if it considers necessary in the public interest so to do, give extension in service to the Defence Secretary, Home Secretary, Director of Intelligence Bureau, Secretary of Research and Analysis Wing and Director of Central Bureau of Investigation (CBI) appointed under the Delhi Special Police Establishment Act, 1946 (25 of 1946) and Director of Enforcement in the Directorate of Enforcement (ED) appointed under the Central Vigilance Commission Act, 2003 (45 of 2003) in the Central Government for such period or periods as it may deem proper on a case-to-case basis for reasons to be recorded in writing, subject to the condition that the total term of such Secretaries or Directors, as the case may be, who are given such extension in service under this rule, does not exceed two years or the period provided in the respective Act or rules made thereunder, under which their appointments are made." 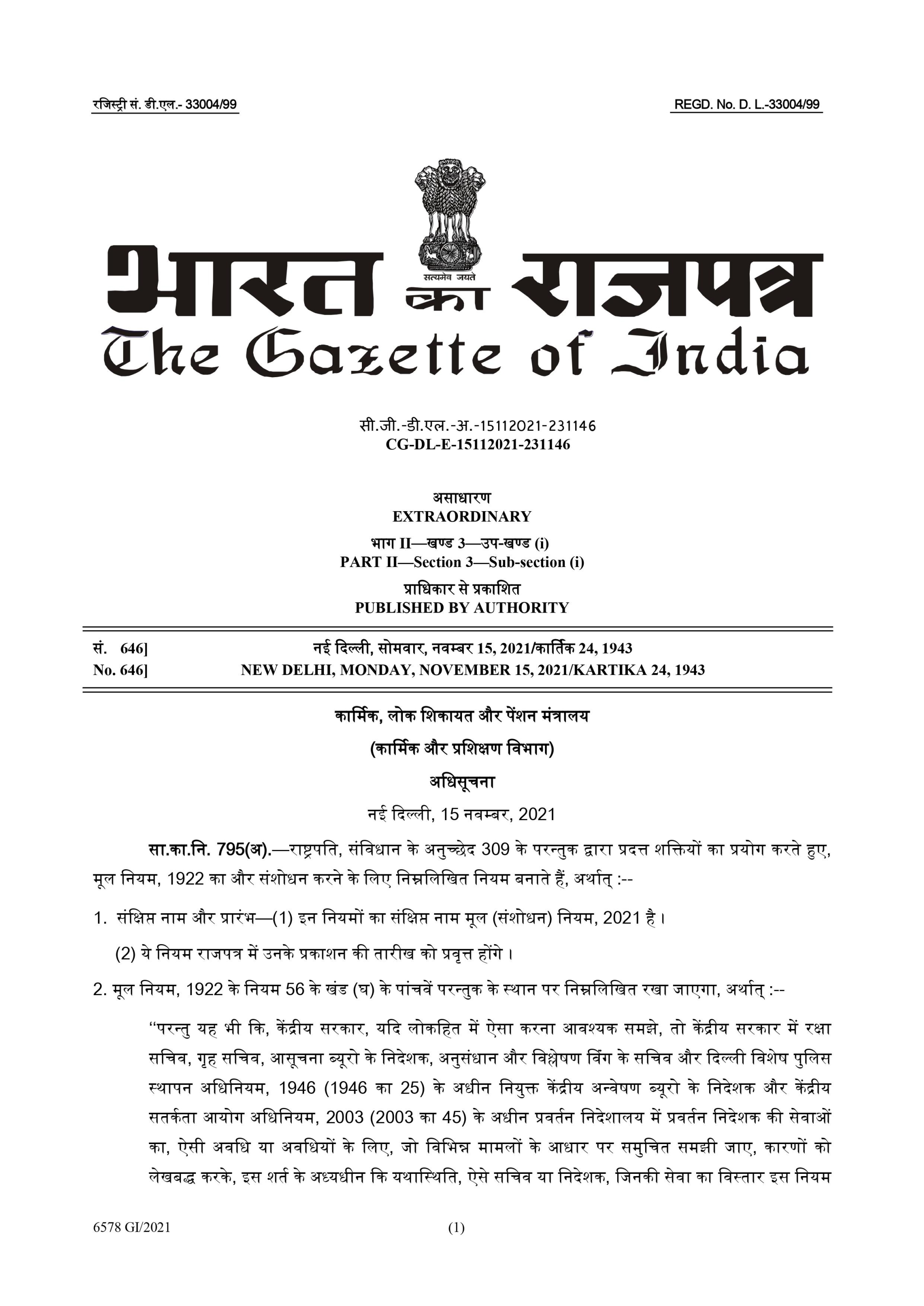 In 2005, the Union Cabinet had cleared a fixed tenure of two years for Defence Secretary, Home Secretary and Chiefs of Intelligence Bureau and RA&W.

On Sunday, President Ram Nath Kovind had promulgated two ordinances allowing the Centre to extend the tenures of the directors of the Central Bureau of Investigation and the Enforcement Directorate from two years to up to five years.