Chairman, M. Venkaiah Naidu had suggested that both the parties should resolve this issue as the Rajya Sabha could not function properly this week.
IANS 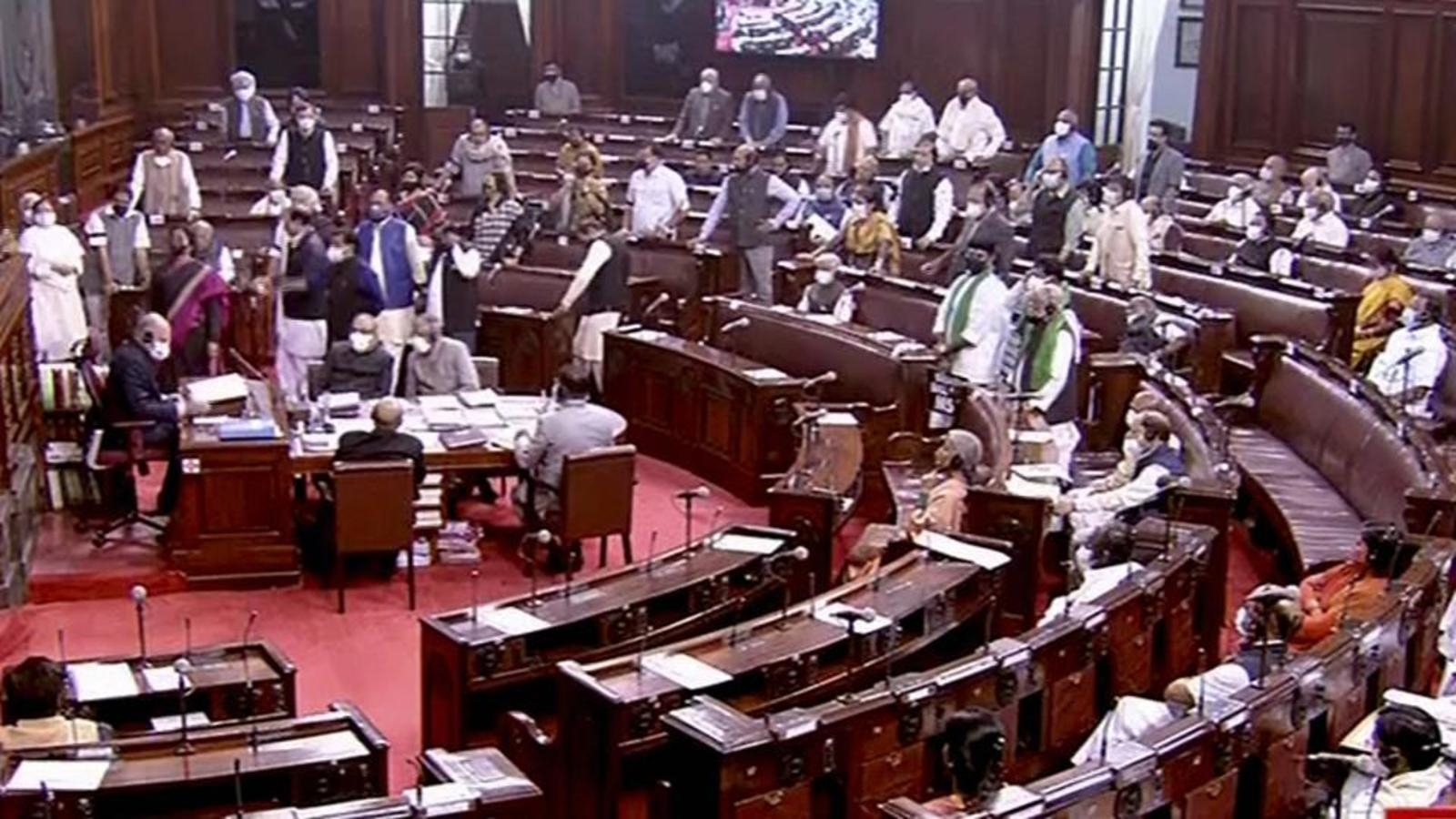 In a bid to end the logjam in the Rajya Sabha, Parliamentary Affairs Minister Pralhad Joshi has called a meeting on Monday of opposition parties whose MPs were suspended last month for the Winter Session.

Chairman, M. Venkaiah Naidu had suggested that both the parties should resolve this issue as the Rajya Sabha could not function properly this week.

Leader of the House Piyush Goyal had sought an apology from the suspended MPs. Even after attacking marshals and misbehaving with the female marshals, senior Opposition members are unrepentant, he alleged.

"The government is ready to consider their request provided they apologise," he had added.

However, Leader of the Opposition Mallikarjun Kharge said: "We have been repeatedly telling you that the crime which we have not committed is being put on us," and accused the government of misleading the House about the incident.

The Congress has also convened a meeting to devise a common strategy in both the the house and the strategy group met virtually.

The Winter session slated to end on December 23. 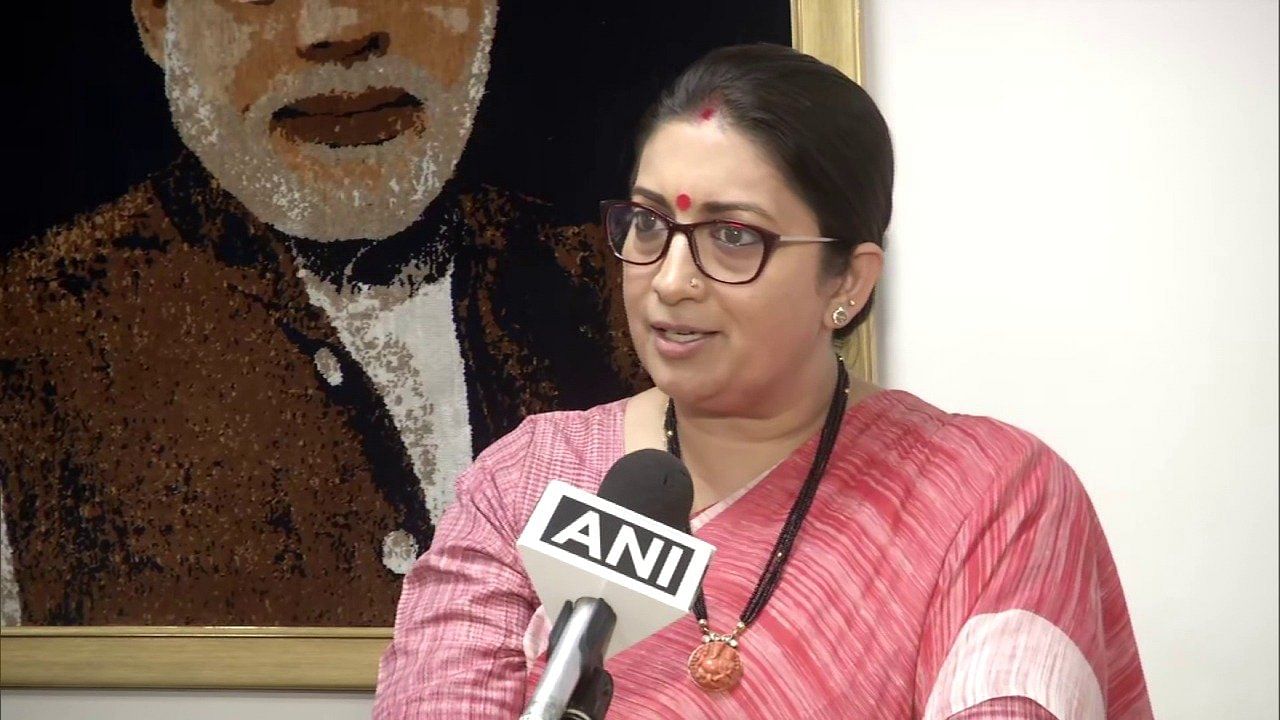