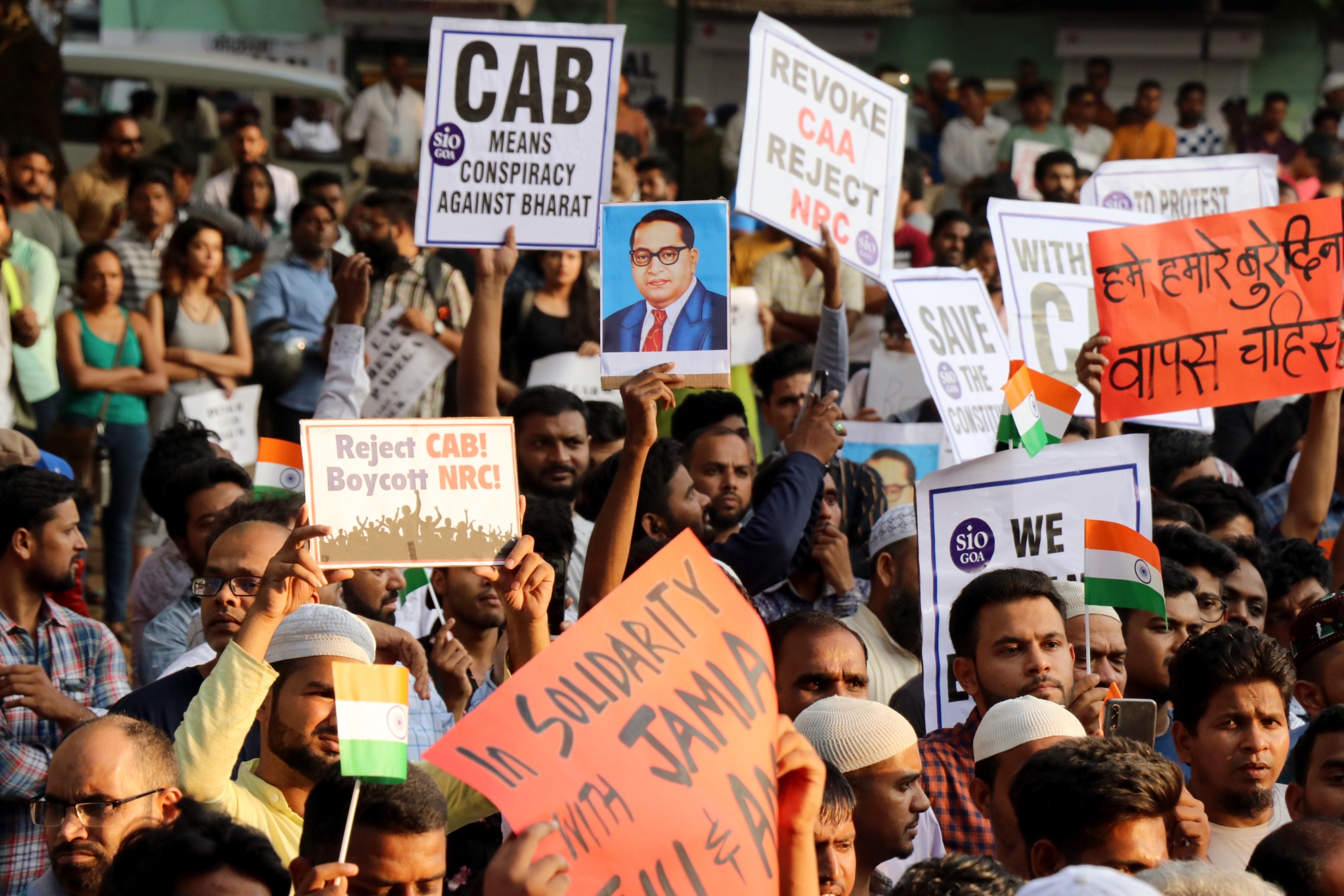 The district police here said a youth died when they fired in self defence last week, contradicting an earlier claim by the Uttar Pradesh DGP that no one died in police firing during the protests against the Citizenship Amendment Act.

Superintendent of Police (Rural) Vishwajeet Srivastava on Tuesday said a 22-year-old man was killed when a policeman opened fire while facing a violent mob in Nahtaur area.

"On December 20, after Friday prayers, a violent mob attacked a police station and snatched the pistol of sub-inspector Ashish Tomar," he said. A constable was fired at when he tried to get it back "When the constable opened fire in self-defence, it hit 'upadravi' (troublemaker) Suleiman and he died," the SP added. 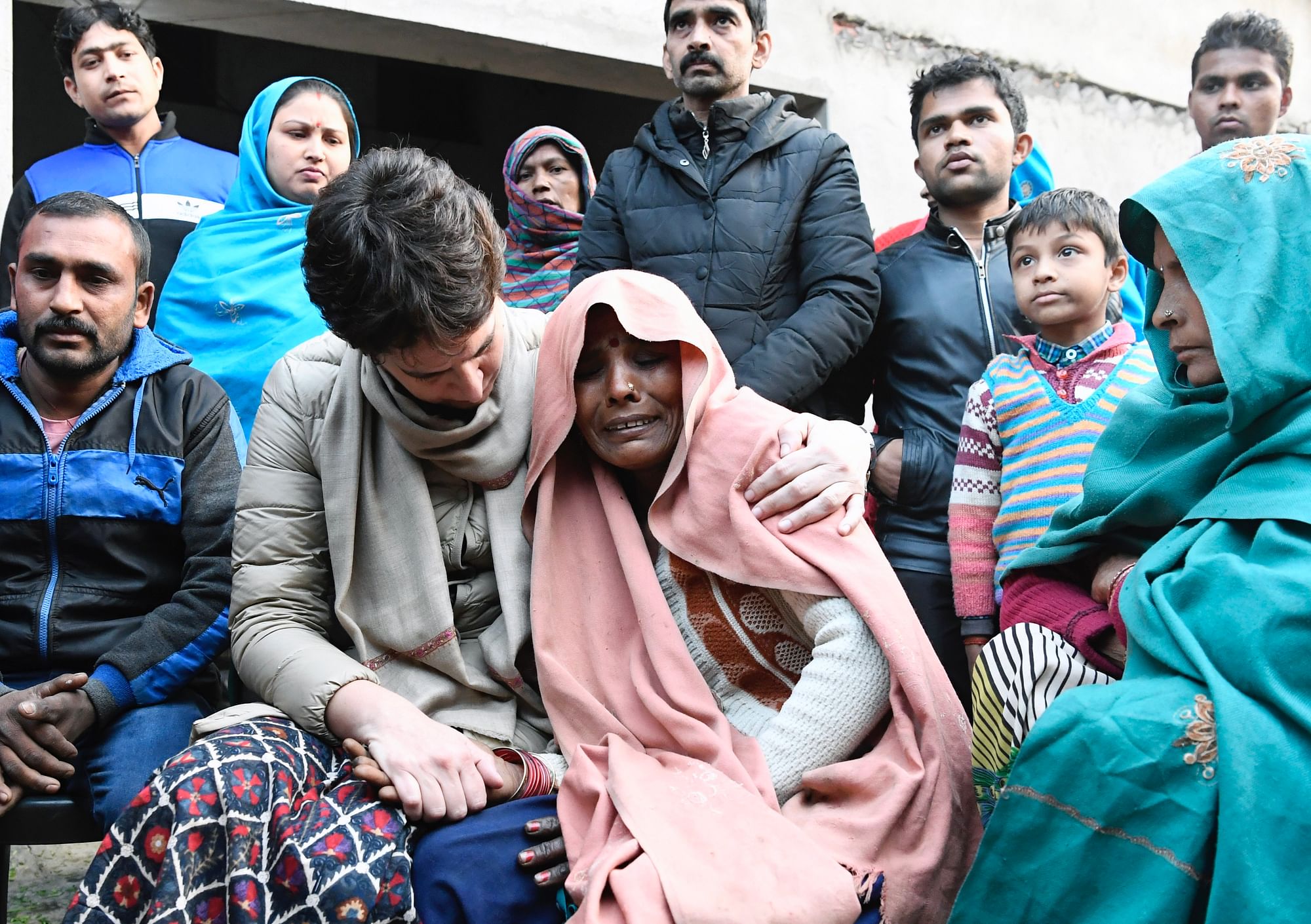 CAA protests: Priyanka Gandhi meets families of men who died during violence in Bijnor, UP

Suleiman's mother "told me with tear-filled eyes" that her son has been "martyred" for the country, according to the Congress leader.

The youth's family said he had been preparing for the civil services entrance exam and claimed he had nothing to do with the protests.

Another man, Anis, died in firing from the mob in the district, the SP said.

"They put children in the front and resorted to slogan shouting, stone pelting and arson," he said.

Thirty-two FIRs were registered and 215 people arrested in the district, where the situation is now normal, the SP said.

He said a reward of Rs 25,000 has been announced on three masterminds who have a history of involvement in such acts. 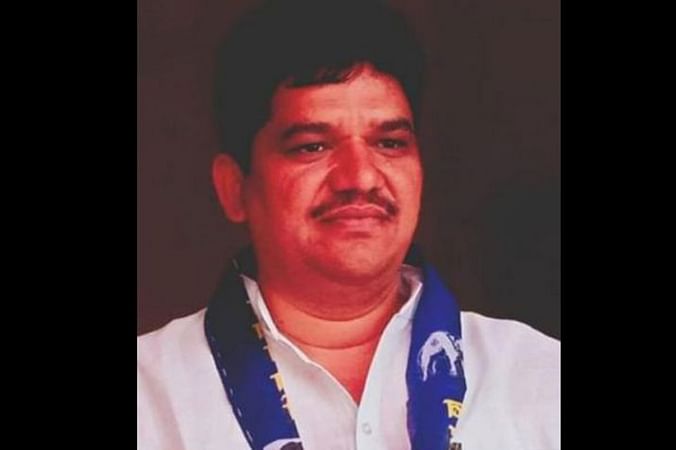 This is for the first time that the state police have accepted that they have opened fire during the violent protests in the state. At least 17 people have been reported killed.

Director General of Police O P Singh has said no one was killed in police firing and blamed the deaths mostly on "cross-firing".

Police had said only protesters used firearms in the violence last Thursday, and then after the Friday prayers. They said 288 policemen have been injured across the state, including 62 who suffered firearm injuries.

Police claimed over 700 live and empty cartridges were seized.

Earlier, a video surfaced showing a police sub-inspector purportedly loading his pistol, amid the sound of gunfire. The video appeared to be from Yateemkhana area in Kanpur.

Another video, purportedly related to the violence earlier at Aligarh Muslim University, shows students pushing at the campus gate. The protesters are apparently trying to get out as the police try to confine them to campus.