CAA protest: Narrow escape for Firozabad cop as bullet pierce through vest, gets stuck in wallet 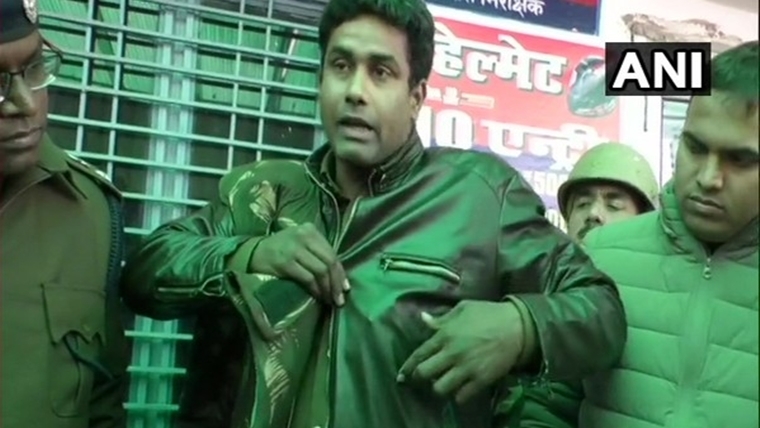 CAA protest: Narrow escape for Firozabad cop as bullet pierce through vest, gets stuck in wallet | Photo by ANI

Firozabad: A police constable in Uttar Pradesh's Firozabad had a narrow escape from death on Saturday after a bullet fired during a protest here pierced through his bulletproof vest and got stuck in his wallet.

Constable Vijendra Kumar says that he feels like he has been granted a second life.

"I was on duty in the Nalband area when some of the protestors opened fire at us. The bullet pierced my bullet vest and got stuck in the wallet that was kept in the pocket of my jacket. There were 4 ATM cards and some pictures of Shiv Ji and Sai Baba. It feels like this is my second life," Kumar said.

According to police, the law and order situation in the region is under control now.

"This goes to show that Uttar Pradesh police is committed to the service of the public and that the safety and security of the people is our first priority. The situation is under control now and appropriate forces have been deployed in sensitive areas," a senior police officer said.

So far, fifteen persons have died during protests against the Citizenship (Amendment) Act, 2019, in Uttar Pradesh. At least 263 police personnel were injured in the protests, of which 57 personnel have received firearm injuries.

State Inspector General (Law and Order) Praveen Kumar has said that 705 persons have been arrested in connection with the violent protests while 4,500 others were released after preventive detention.

Kumar said that a large number of illegal weapons were used in the violence during protests and a total of 405 bullet shells of the country-made pistol were recovered from protest sites. 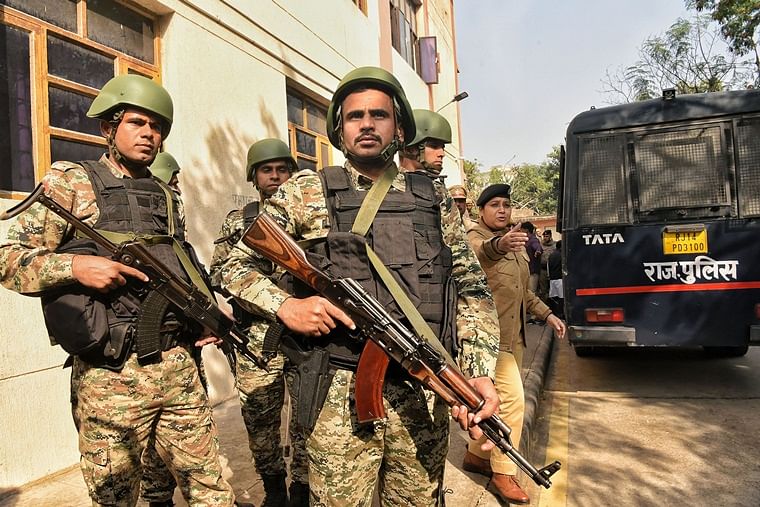 CAA protests: Internet services to remain suspended in Jaipur from 6 am to 8 pm today