CAA protest: 14 of 16 UP protesters died of bullet injury

Of the remaining two, Rashid, 35, of Ferozabad, died of head injuries and Mohammad Sageer
FPJ Bureau 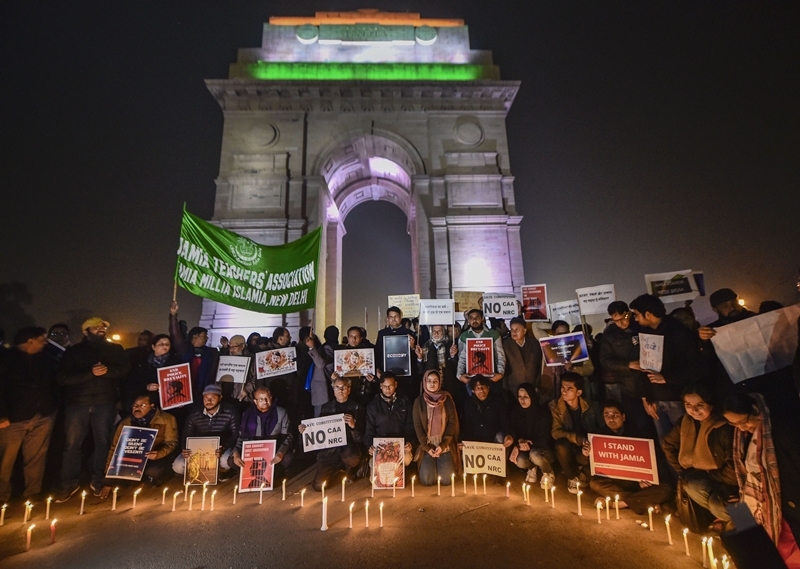 Lucknow: The UP police have admitted that 14 of the 16 persons killed during protests in UP had succumbed to “firearm injuries”.

Of the remaining two, Rashid, 35, of Ferozabad, died of head injuries and Mohammad Sageer, 8, died after getting trampled by protesters during a stampede in Varanasi last Thursday.

As per IG (Law and Order) Praveen Kumar, autopsy reports in most of the cases suggested that the victims died in firing. He said that detailed reports had been sought from the respective districts. 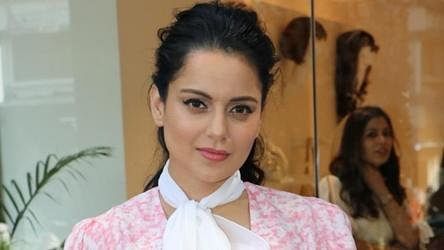 'Who gives you the right to burn buses and create ruckus?': Kangana Ranaut opens up on CAA protests

All the five people who died in Meerut had bullet injuries, doctors had said on Saturday. There were allegations from several quarters that protesters died in firing by cops.

The UP DGP, however, maintains that not a single bullet was fired by the police and had claimed that deaths might have occurred because of cross-firing between the violent groups. Over 57 cops had been injured in the gunfire, DGP had claimed.