The Budget to be presented on February 1 is being keenly watched for a number of reasons.  First, the Finance Minister has to do a tight rope walk in balancing the considerations of fiscal consolidation and providing a stimulus at a time when the economy has been slowing down and inflation is on the rise.  There is considerable pressure to loosen the purse and relax the FRBM targets to revive consumption and investment demand.  Second, the Budget this year will incorporate the first report of the Fifteenth Finance Commission which decides the volume of resource transfers to the States and thereby determines their fiscal fortunes.  Third, in the prevailing poor investment climate, there is considerable demand for rationalisation of the direct taxes by removing the dividend distribution tax and aligning the individual income tax with the rate of corporation tax reduced in September.

Even in normal times, Finance Ministers have an unenviable task of balancing the books, but in the present economic environment, the challenge is formidable.  The growth rate of 4.5 per cent recorded in the second quarter is the slowest in the last 26 quarters and the 5 per cent growth estimated for the whole year is the slowest in the last 6 years.  In fact, if the growth recorded on account of public administration and defence is excluded, the real economy is estimated to be recording just 3 per cent growth in the current year.  Core sectors have been shrinking since August and exports have been stagnant.  While the monetary policy has traversed a considerable distance with its accommodating stance, the lurking fears of inflation do not provide further scope for rate cuts. 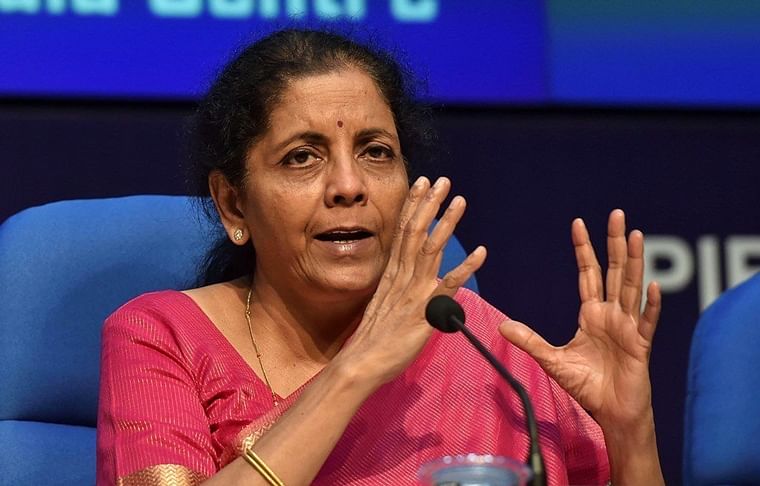 The twin balance sheet problem has conti­nued with the private sector not taking the investment initiative and the burden of revival has been placed at the door of fiscal policy.  Although the recapitalisation of the banks has helped, governance issues rem­ain unaddressed and bankers are not will­ing to lend and corporates are unwilling to borrow.  In addition, there is a NBFC crisis af­t­er the collapse of ILFS which has dried up resou­rces for the small and medium sector. 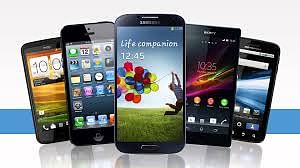 Not surprisingly, the chorus of opinion is to shun fiscal conservatism and go for massive expenditure expansion to revive the economy.  In any case this fiscal is likely to see substantial slippage due to substantial shortfall in revenue collections, first due to far too optimistic revenue projections in the budget estimate and second due to much lower growth of nominal GDP at 7.5% as compared to the assumed 12%.  To be sure, the assumed growth of taxes in the budget estimate over the actual collections in the previous year is a staggering 18.3%.  The shortfall is estimated at about Rs. 2.5 trillion of which the Central share would be Rs. 1.7 trillion.  Thus, despite the additional contribution by the RBI of Rs. 0.86 trillion over and above the budgeted Rs l 9 trillion, there could be slippage in the fiscal deficit numbers by about 0.5 points.

Counter-cyclical fiscal policy warrants fiscal expansion, but do we really have the fiscal space?  With household sector’s net financial savings at 6.2 per cent and when the government and public sector enterprises borrow over 8.5 per cent there is hardly any fiscal space for increased government borrowing.  Thus, even as the repo rate has been reduced by over 135 basis points since January 2019, this has not seen transmission in the lending rates.  The RBI had to repeatedly come up with open market operations to ensure liquidity in the economy which in effect, meant monetising the deficit which was formally stopped after the agreement between RBI Governor and the Finance Secy in 1996.

Thus, increased spending by the government will have to be achieved mainly by speeding up disinvestment and privatisation.  This is necessary not only to augment the much needed revenue but also to ensure the right role of the government.  Should the government be running airlines, steel mills, travel agencies, hotels or telecom firms?  There is a massive increase in the fees of telecom companies after the Supreme Court judgement on AGR.  Although there are serious questions on the appropriateness of the judgement and viability of telecom companies, if it is finally implemented additional revenue will accrue to the government in the next few years.

Even if it is decided to miss the fiscal targets, it is important to ensure the credibility of the numbers.  In fact, it does not make much sense to fix the fiscal deficit target at 3.3% and finance expenditures through off budget mecha­nisms.  The C&AG has repeatedly drawn attention to various off budget liabilities and financing of deficit through non-transparent ways.  The IMF Article IV report released in Dec too draws attention to the need to make the Budget compreh­en­sive and transparent.  Perhaps, gov­e­r­n­ment should come clean and declare the correct numbers, record the extent of slippage and lay down the path of conso­lidation in the MTFP.  Will they do it? I doubt it.

In the prevailing poor investment climate, substantial increase in infrastructure spending is necessary not only to augment the investment demand but also to enhance productivity. The Finance Minister has come up with the announcement that there will be an investment of Rs. 102 trillion in the next five years.  According to the announcement, 43% is already under implementation and 33% is at the conceptualisation stage.  The share of the government in this is estimated at 78% equally shared between the Centre and States and the remaining 22% will be spent by the private sector.  The major infra­ sectors for investment include energy (24.5%), transport (25.7%) and urban and rural development (24%).   The capital outlay of the Centre itself is supposed to increase from Rs. 3.5 trillion in 2018-19 to Rs. 10 trillion in 2024-25.  This implies virtually doubling the capital expenditure – GDP ratio from 1.5% of GDP to more than 3%.  If only wishes were horses!

Much of the increase in capital expenditure will depend upon how much we are willing to rationalise by phasing out subsidies and transfers and how much additional borrowing is resorted to.  The amendment to the FRBM Act done last year did away with the revenue deficit target which implies there is no targeted reduction in revenue expenditures.  Will this also remain as yet another announcement without action?  The real test of the promise of augmenting investment expenditures will come in the Budget.