On Wednesday, a sweet exchange program was organized between Border Security Force and Border Guard Bangladesh at ICP Fulbari
ANI 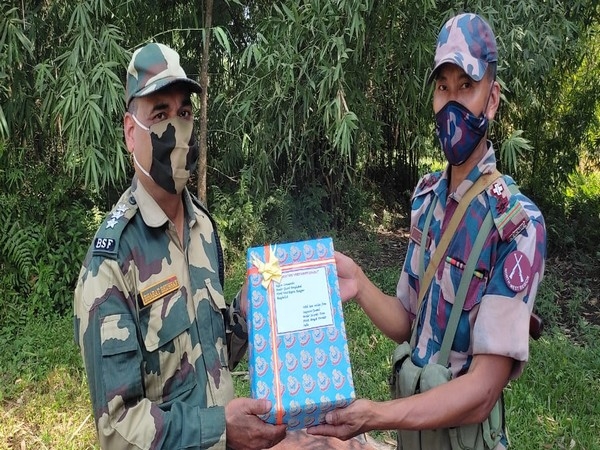 "This year the festival of Deepawali is being celebrated by troops of Frontier headquarters BSF North Bengal as well as under command Sectors and battalions under the leadership of Ravi Gandhi, Inspector General Border Security Force (BSF), North Bengal at. On Wednesday, a sweet exchange program was organized between Border Security Force and Border Guard Bangladesh at ICP Fulbari," said BSF in a statement.

Sweets were sent to Region Commander of North West Region of BGB on behalf of Ravi Gandhi, Inspector General, North Bengal Frontier, BSF along with greetings, it added.

Deepawali is a festival of lights and one of the major festivals celebrated all over India.

Deepawali symbolizes the spiritual "victory of light over darkness, good over evil, and knowledge over ignorance. On this day Lord Rama returned to his kingdom Ayodhya with his wife Sita and brother Lakshmana after defeating Ravana in Lanka and serving 14 years of exile.

The festival is also widely associated with Lakshmi, the goddess of prosperity. 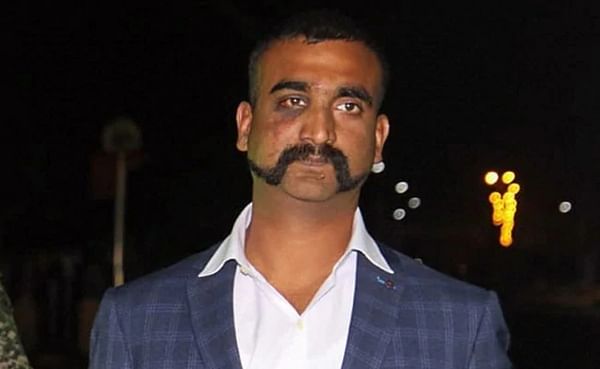