The BJP MP wrote that first and foremost, a rule is needed stating that the implementation of the agri laws will only be limited to the states willing to accept it.
FPJ Web Desk 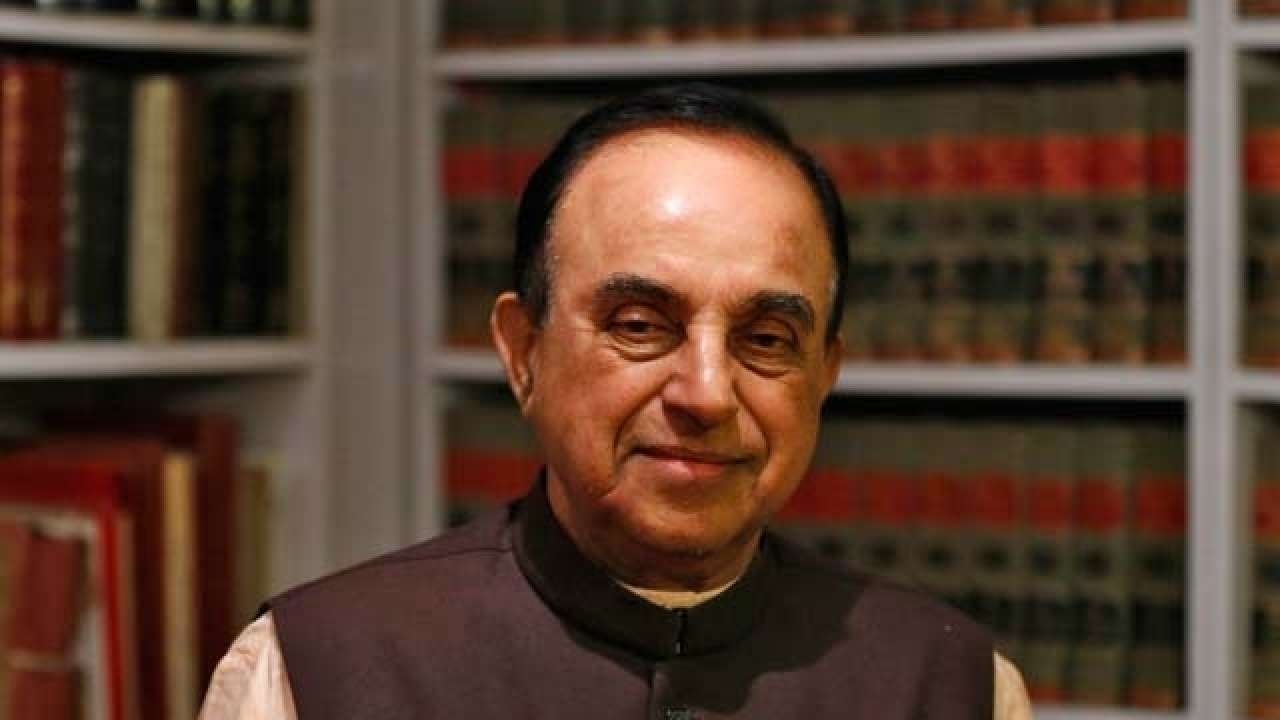 Bharatiya Janata Party (BJP) leader and Rajya Sabha MP Subramanian Swamy on Friday (January 5) said that he had sent Prime Minister Narendra Modi his ideas on a possible solution to the ongoing farmers' protests in the country over the three contentious agri laws passed recently by the central government.

To this end, Swamy has sent to a letter to the Prime Minister conveying his thoughts on the potential "solution".

In his letter, Swamy offered 'three rules' that may be included in the framing of the three agri laws in contention, which meet the demand of those opposing it as well as have the potential to terminate the agitations.

The BJP MP wrote that first and foremost, a rule is needed stating that the implementation of the agri laws will only be limited to the states willing to accept it.

In other words, Subramanian Swamy suggested that the laws need not be mandatorily implemented nationwide. Instead, those states where farmers are willing to embrace the agri reforms, could offer their willingness in writing to the central government, following which the farm acts will be implemented across the said states.

"...those who want this Act to be implemented should not be denied its benefits because a few states, principally of Punjab, do not want its implementation whether for good reasons or bad," Swamy noted in his letter to the Prime Minister.

The states which do not opt for the implementation of the said acts will willingly remain bereft of its benefits, the proposed rule elaborates.

Meanwhile, the second rule should entail that every state would be eligible for a Minimum Support Price (MSP) in perpetuity, as is the demand of those protesting against the agri laws at the borders of the national capital.

Thirdly, the MP proposed that there should be a rule ensuring that the buying of foodgrains is limited to only those who have no other major commercial or business interests other than agricultural trade.

This is expected to address the farmers' concerns that multinational conglomerates and large corporate businesses, with other vested interests, do not exploit prices from the farmers.

Notably, Swamy has been trying, for a while now, to resolve the deadlock between the Centre and the thousands of farmers protesting against three contentious farm laws at Delhi's borders.

Earlier, the parliamentarian had said that he had had an "informal chat" with around a dozen BJP MPs about the ongoing protest, all of who "agreed" to his proposals.

In his letter to Prime Minister Modi, Swamy also acknowledged that "trouble makers and anti-national elements" had infiltrated the agitation, which has "been largely and mostly peaceful with clear cut single demand of scrapping the Act." These "have to be dealt with strictly," Swamy said.

But such things, he said, happen in the case for mass movements anywhere, especially when protesters "have to sit peacefully in Dharna for so many months."

Towards the end of 2020, the Centre had brought in three contentious farm bills. Passed in Parliament amid massive protests, the laws have since evoked an outcry from farmers across the country. Over a dozen rounds of talks with the Centre have failed to resolve the deadlock, and more than two months later, thousands of farmers continue to camp outside Delhi's borders.