All its development hard sell notwithstanding, the BJP is returning to its Hindutva formula in the Gujarat election as Party President JP Nadda on Saturday promised creation of an “Anti-radicalisation Cell” to identify and eliminate potential threats as well as sleeper cells of terror organisations and anti-India forces, while it will implement the Uniform Civil Code.

Releasing the BJP’s Gujarat manifesto flanked by Chief Minister Bhupendra Patel and State party President CR Paatil, Mr Nadda said, “We will ensure complete implementation of the UCC in Gujarat, while we will create an Anti-radicalisation Cell to eliminate potential threats and sleeper cells of terrorist organisations, besides anti-India forces.”

Gujarat Recovery of Damages of Public and Private Properties Act

On the lines of the Uttar Pradesh Government, which had spoken of recovering damages from rioters and protesters, the Gujarat manifesto promises enactment of the 'Gujarat Recovery of Damages of Public and Private Properties Act' to recover the cost of damage caused to public and private properties by “anti-social elements during riots and protests.”

This comes a day after Union Home Minister Amit Shah recalling the 2002 communal riots in the State at election rallies on Friday when he asserted, “The BJP had taught them (Muslims) a lesson and ushered in permanent peace in Gujarat”.

In rallies in Kheda and Bharuch, Shah said the Congress used to “incite anti-social elements” to create disturbances and then use the social divisions to its electoral advantage. After 1995 (when the BJP came to power), the BJP Government showed them their place and brought peace to Gujarat.”

Even as the Aam Aadmi Party and the Congress have assured the creation of 10 lakh jobs, the BJP manifesto says their government would create 20 lakh jobs and make Gujarat's economy worth $1 trillion. The next BJP government will double the annual coverage under the Pradhan Mantri Jan Arogya Yojana (Ayushman Bharat) from Rs 5 lakh to Rs 10 lakh per family.

Days after the AAP and the Congress stated so, the BJP’s manifesto also promises free education to girls from “KG to PG." Though the BJP leaders advocate vegetarianism otherwise, the party’s manifesto promises setting up of two seafood parks in south Gujarat and Saurashtra region.

There will also be free diagnostic service at health centres and approved laboratories for EWS households, setting up three civil hospitals or 'Medi Cities', two AIIMS-level institutions, and converting 20,000 government schools into 'Schools of Excellence'.

The BJP also promised four Gujarat Institute of Technology on the lines of the IIT.

About farmers, Mr Nadda said the BJP, if voted to power, will spend Rs10,000 crore for the overall development of APMCs, mandis, sorting and grading units, cold chains, warehouses and processing centres, while Rs25,000 crore will be spent to strengthen the irrigation network.

“We will build a Devbhumi Dwarka Corridor to establish it as western India's biggest spiritual centre. It will have the world's tallest Sri Krishna statue, ED immersive Bhagawat Gita zone and a viewing gallery for the lost city of Dwarka,” the manifesto stated. 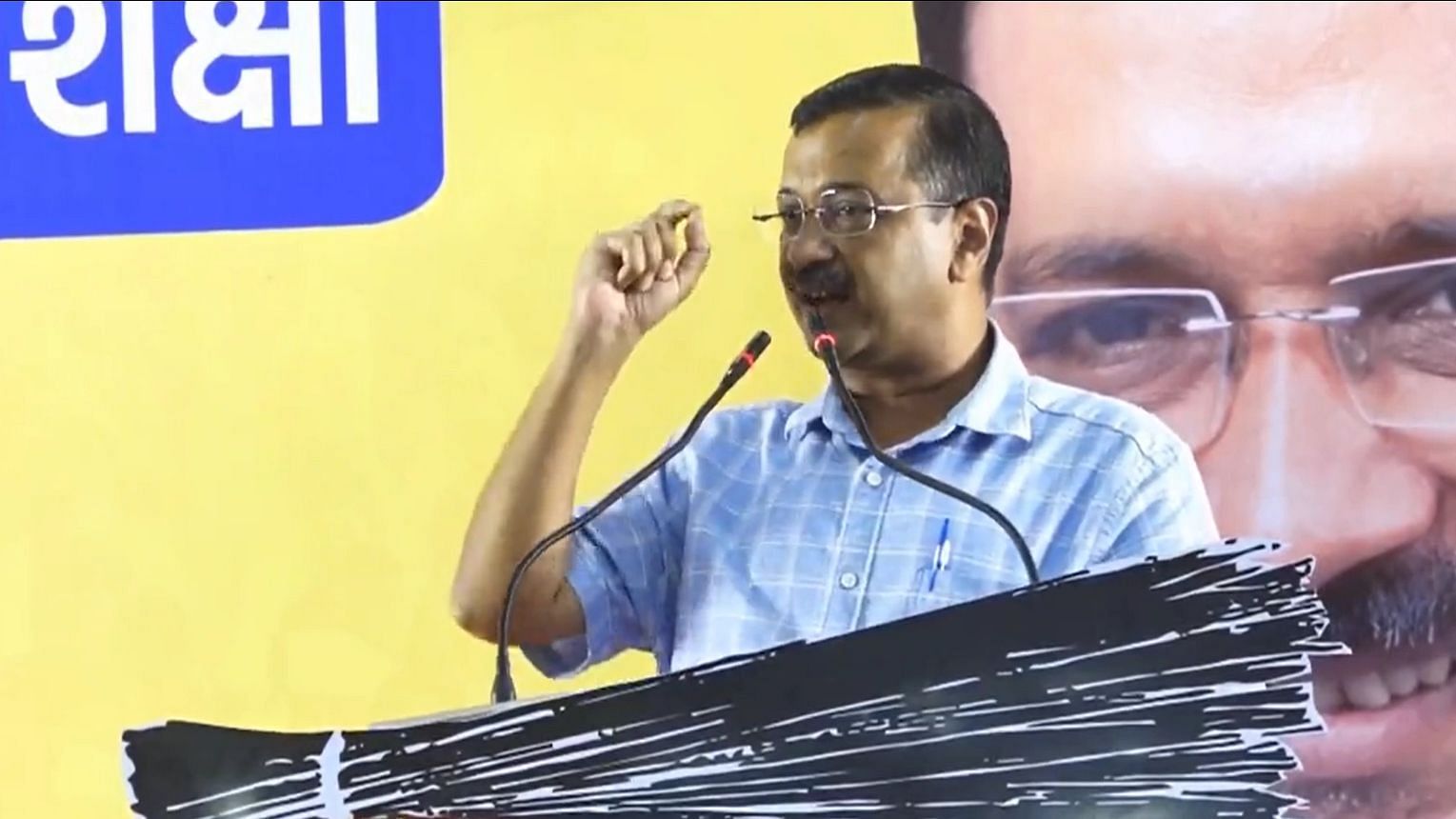