BJP rewriting history to give themselves role in freedom movement, says Sonia Gandhi 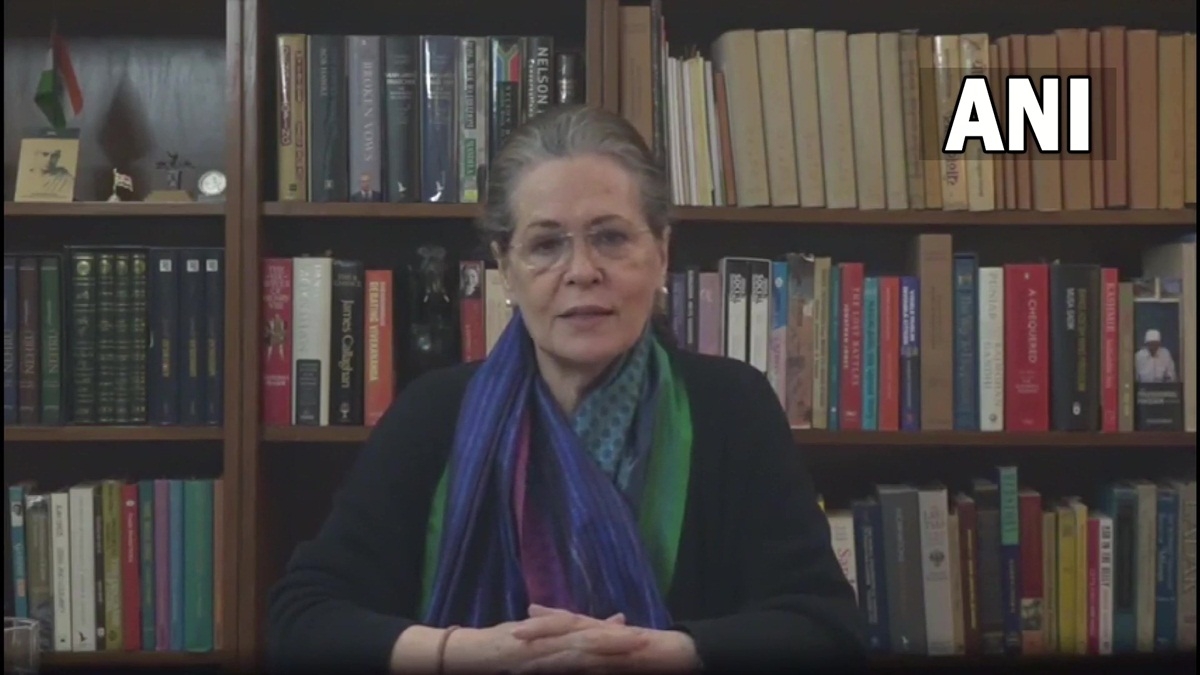 Congress interim president Sonia Gandhi on Tuesday said that the BJP of rewriting history to give themselves a role they do not deserve in the freedom movement.

"Divisive ideologies anchored in hate & prejudice & which had no role whatsoever to play in our freedom movement now causing havoc on the secular fabric of our society," Sonia Gandhi said during party’s 137th Foundation Day address.

They are rewriting history to give themselves a role they do not deserve. They inflame passions, instill fear and spread animosity. The finest traditions of our parliamentary democracy are being deliberately damaged. The Indian National Congress will fight these destructive forces with all might at its command," she added

Though there have been electoral losses but the party will fight, Sonia Gandhi said,adding that electoral ups and downs are inevitable but what is enduring and lasting is her party's commitment to the service of all people of the diverse society.

"Let there be no doubt on our steadfast resolve. We have never and we will never compromise on our fundamental beliefs that are part of our glorious legacy, "she said.

Meanwhile earlier today, Congress leader Rahul Gandhi took to Twitter to extend greetings on party's foundation day saying it's a party that laid the foundation of our democracy in India.

"We are Congress- the Party which laid the foundation of our democracy and we are proud of this legacy. Best wishes on Congress Foundation Day," he tweeted.

The Indian National Congress was formed on December 28, 1885, and conducted its first session in Mumbai (then Bombay) from the said date to December 31 of that year.