It went viral leading to controversy and outrage with people accusing the politician for showing off power. Tiwari is the district president of the women’s wing of the party in Balrampur district.
Kanchan Srivastava 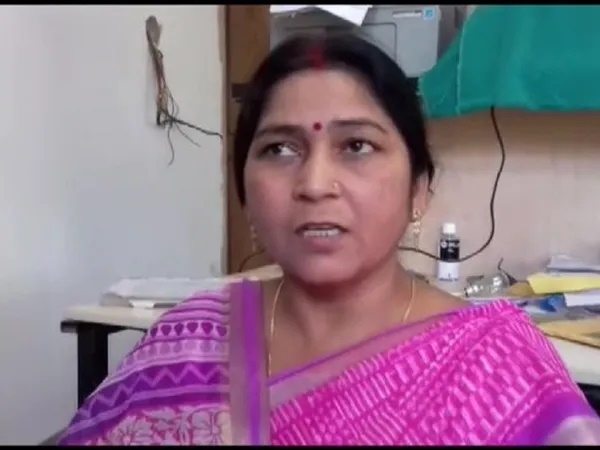 Lucknow: A BJP leader from Uttar Pradesh’s Balrampur district Manju Tiwari was on Monday booked for firing shots in the air during “9pm9minutes” event on Sunday as per the call of PM Modi. She allegedly shot in the air to mark the battle against coronavirus and uploaded the video on her Facebook account.

It went viral leading to controversy and outrage with people accusing the politician for showing off power. Tiwari is the district president of the women’s wing of the party in Balrampur district.

In the video, Tiwari can be seen holding a pistol in her hand and firing the shots into the air while those around her can be heard laughing and applauding. She had allegedly uploaded the video herself on her Facebook account, which she is said to have later deleted. She later apologised for her act speaking to a local TV channel.

“Everyone was trying to shoo corona away on Sunday by lighting diyas and candles. When I came out and saw the entire city decorated with earthen lamps and candles and heard fire crackers, I felt excitement like Diwali.”

Nevertheless, an FIR has been registered against her under Indian Penal Code section 286 (negligent conduct with respect to explosive substance) and Section 30 of the Arms Act 1959. Later, the BJP swung into action and announced she was being suspended from her post. It was a big embarrassment for the party, which was celebrating its 40th foundation day on Monday.