The BJP has accused senior Congress leader Siddaramaiah of consuming non-vegetarian food just before visiting a temple in the Kodagu district. Party MLA Bopaiah alleged that Siddaramaiah visited the holy Basaveshwara temple in Kodlipet after eating non-veg food in Madikeri. “It is an act that has hurt the religious sentiments of Hindus,” he said.

When reporters asked Siddaramaiah about the allegation, he shot back saying: “Who are you to ask this? I can eat meat and nobody can stop me, just as you can eat meat if you are a non-vegetarian. Is it okay to go to a temple the next day after eating meat the previous night? It is only the allegation of BJP leaders.”

Siddaramaiah, plans to ‘hatch’ the egg attack on him at Kodagu in his favour by giving a push to his aspiration of being anointed the CM candidate of his party for next year’s assembly elections that is just eight months away.

But not all are “keen” to express solidarity with their legislature party leader, especially supporters of KPCC chief DK Shivakumar. The Congress is deeply divided over Siddaramaiah hogging all the limelight.

One MLA told the media that the announcement caught everyone by surprise. “By the time we realised what was happening amid the chaos surrounding the incident, he had already announced the ‘Kodagu Chalo’ march,” the legislator said.

Another MLA said Siddaramaiah was quick to capitalise on the egg attack issue to project himself as the CM candidate after his successful 75th birthday bash in Davanagere.

However, the march may further lead to a consolidation of Hindu votes and it is the BJP that would stand to gain. This is because the genesis of the attack on Siddaramaiah was because he wanted the posters of RSS idealogue Veer Savarkar to be removed for Muslim-dominated areas in the state. 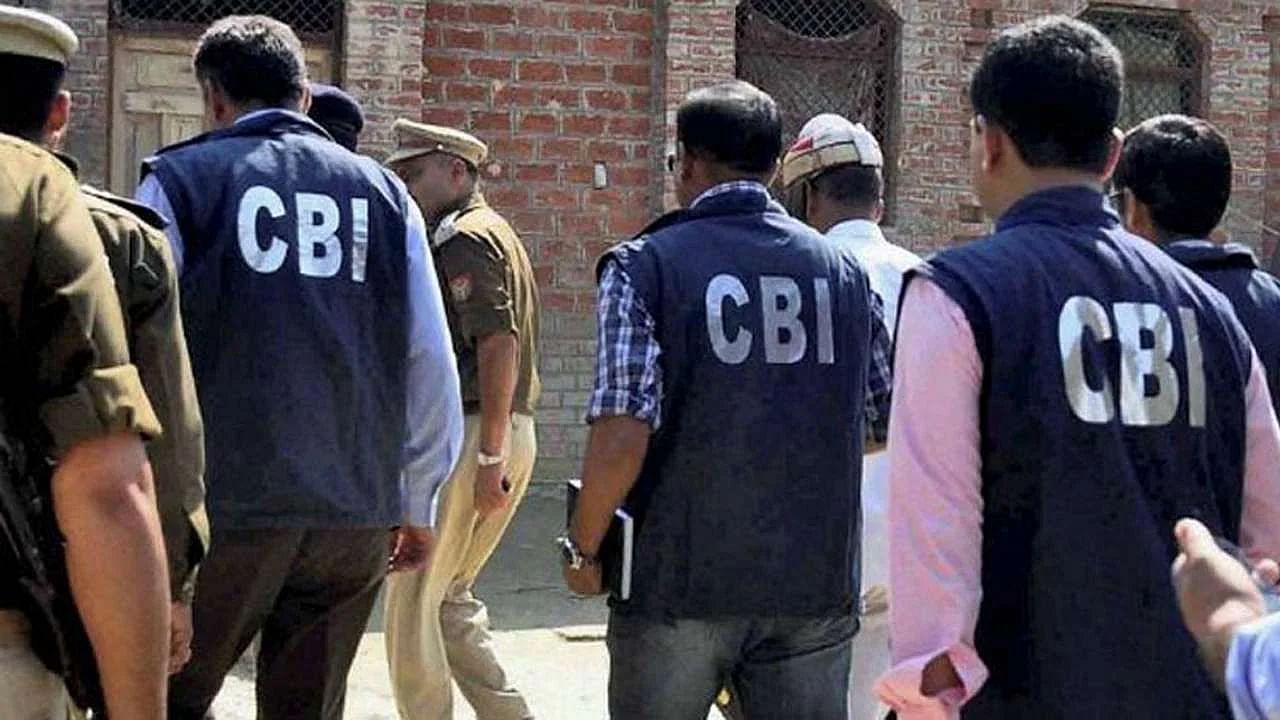 Who is Lt Gen Anil Chauhan: Here's everything about the India's new Chief of Defence Staff