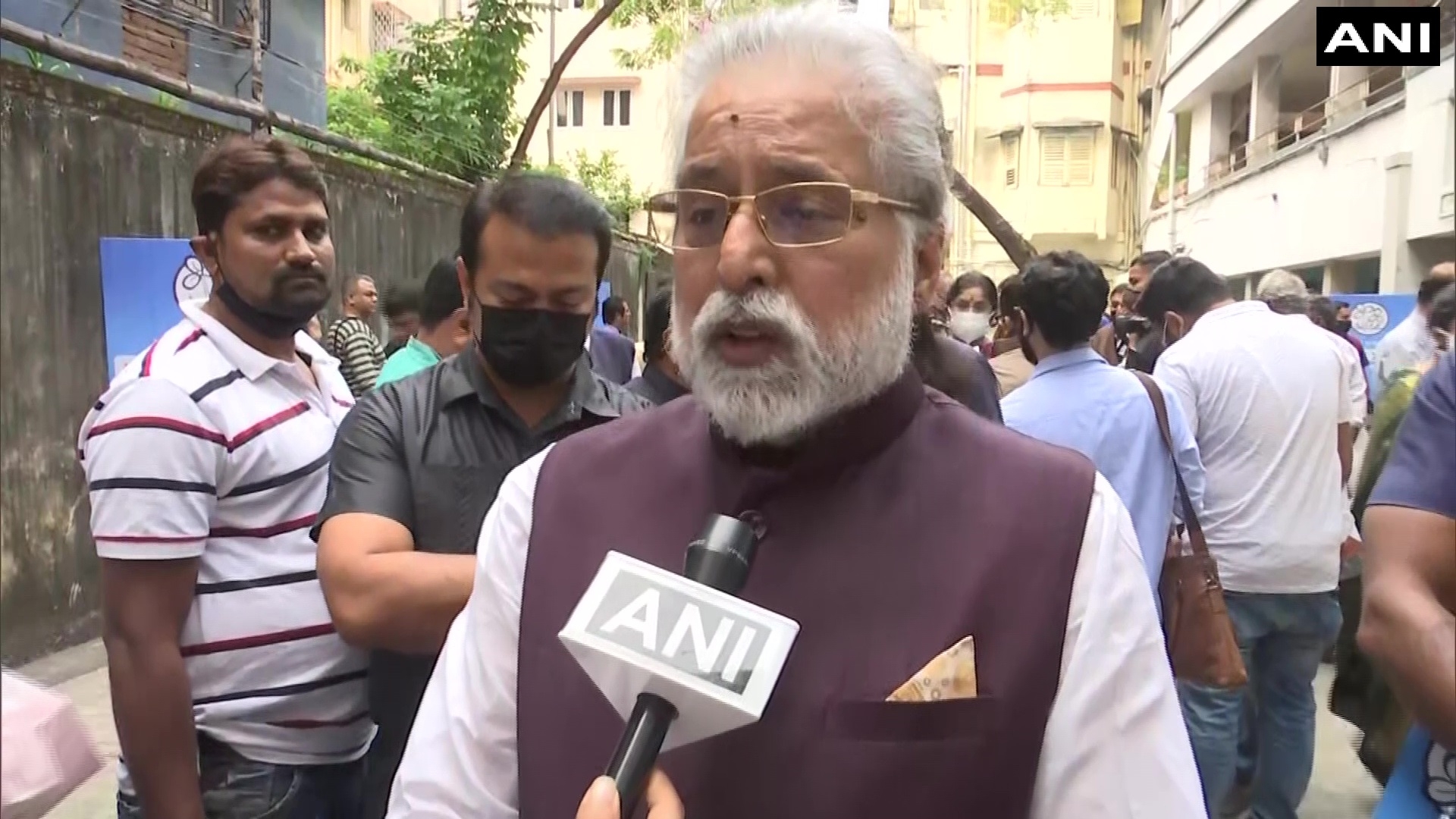 This comes after Chowdhury on Friday levelled allegations against Banerjee, saying that she is helping the BJP.

Speaking to ANI, Chowdhury had said, "She is exploiting her relations with Congress leaders in states. Under the guise of Opposing the BJP, in reality, she has been extending all her cooperation to the BJP. The fact is due to Mamata Banerjee's effort of demolishing Congress will be ended up with the BJP as the greatest beneficiary."

"Sidelining Congress, she cannot do anything. Congress is a national party and can move ahead independently. She became a national leader by the grace of the Congress Party. She has this misconception that Congress is not an active political party, not performing and gone weaker. Under Rahul Gandhi's guidance, we are in Chattisgarh, Punjab and other states," he added.