The Crime Investigation Department (CID) on Tuesday reached West Bengal to investigate the Birbhum incident that claimed the lives of 7-8 people after houses were set ablaze.

A team of CID reached the spot of incident after eight persons, including two children, died in the early hours of Tuesday after their houses were gutted in a fire in Rampurhat in Birbhum district.

The Union Home Ministry has also sought a report from the West Bengal government of the incident. This move came after a nine-member delegation of BJP MPs from West Bengal met Union Home Minister Amit Shah and sought his intervention and action against the perpetrators of the crime.

The state government has been asked to send a detailed factual report on the killings as early as possible.

CID team reaches West Bengal to investigate the #Birbhum incident that claimed the lives of 7-8 people after houses were set ablaze. pic.twitter.com/s6BJ7cjeNW

The incident took place hours after the murder of a Trinamool Congress panchayat leader on Monday, DGP Manoj Malaviya told reporters in Kolkata. Malaviya said seven charred bodies were recovered from one of the burnt houses, while one injured person died in hospital.

BJP president J P Nadda also formed a five-member committee, which includes four MPs, to visit the site of a fire tragedy as the party demanded that the state government take strict action against the culprits.

The BJP alleged that the houses of the victims were set ablaze by goons affiliated to the TMC as an act of revenge. 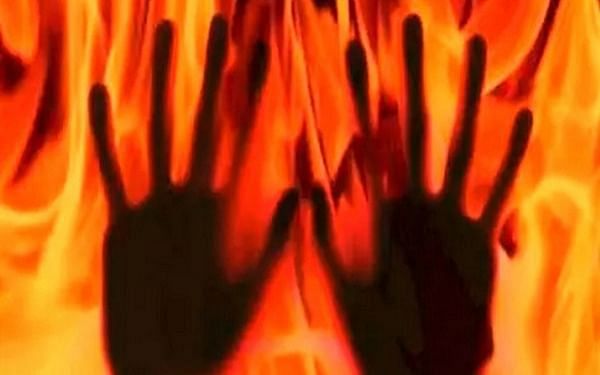