The local eye hospital at Bihar's Muzaffarpur, whose surgeons landed up 'blinding' 26 people and make them attract infections, has now been sealed.

Few days ago, a team of three members from the health department conducted an inquiry into the 'blinding' of 26 people in a local eye hospital which locates itself around 80 kms from Muzaffarpur, Bihar.

Minister of Health and Bihar based politician, Mangal Pandey had earlier taken charge on the concerning issue as people approach him to draw his attention into the issue. According to reports, he mentioned of having received reports about people losing their eyesight after they underwent surgical operations for cataract at the Government Eye Hospital on November 22.

As per earlier reports, Civil surgeon, Dr Vinay Kumar Sharma said the two operation theatres of the hospital have been sealed to facilitate investigation which would be completed in two days. People who were operated complained of pain in the eyes and approached the hospital yesterday, Six of them were rushed to Patna medical College hospital where eye surgeons confirmed loss of eye sight. 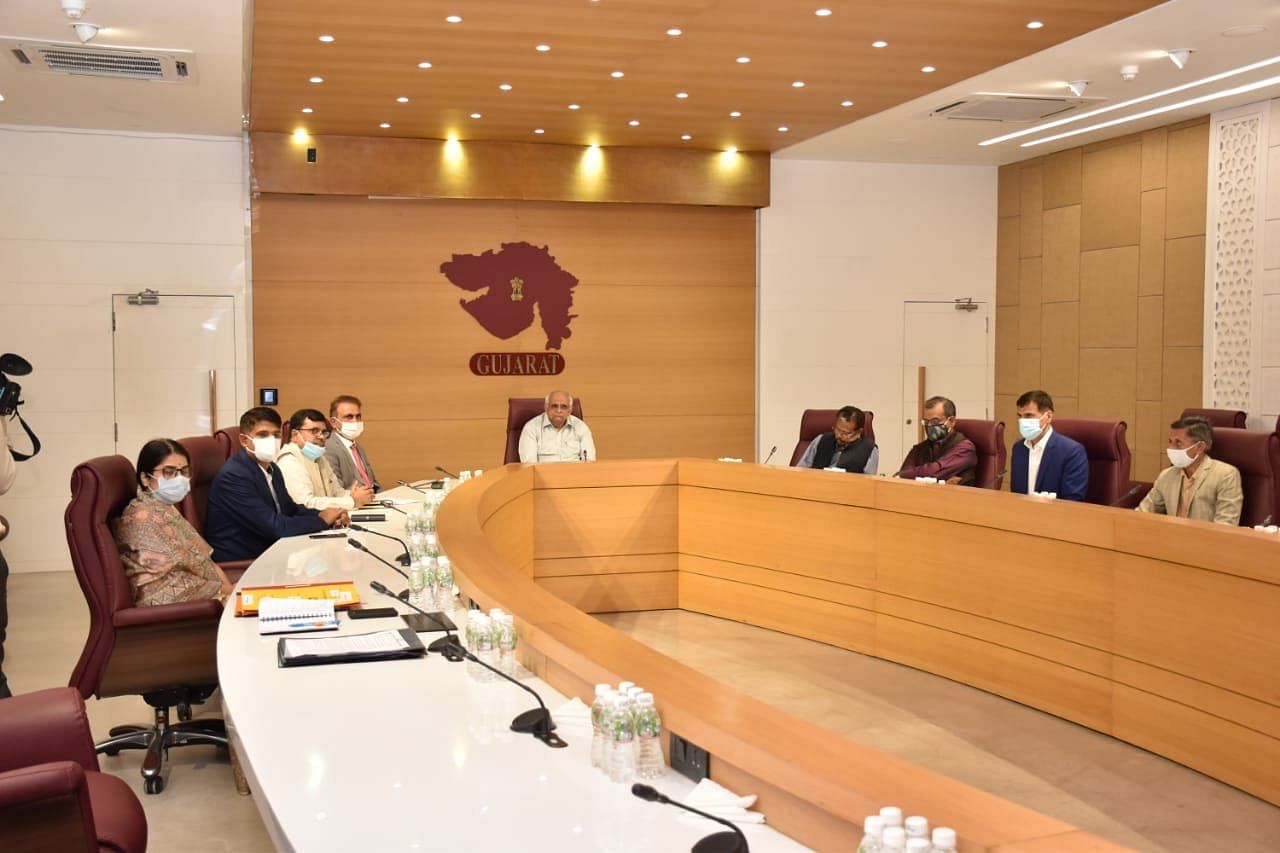