The incident has sparked an outrage among the local people as the police have not been able to arrest all the accused related to the case.

The incident has sparked an outrage among the local people as the police have not been able to arrest all the accused related to the case.

According to the report, while the girl was on her way to tie rakhi to her brother, four people kidnapped her and took her to the bush on the roadside. The accused raped the girl while the girl kept screaming.

While the incident was happening, a passerby, who was driving a car, came close to the scene of the crime after listening to her screams following which the accused fled.

The driver helped the girl and admitted her to a hospital where her treatment is ongoing. The condition of the victim is said to be critical and she has sustained injuries in the incident.

Pankaj Kumar, officer at Bhagwan Pur Police Station, said, "The police took care of the medical treatment of the girl. On the statement of the victim, an FIR has been registered against Pawan Kumar, Ankit Kumar, Imamuddin, and Dinesh Kumar on Saturday. One of them has been arrested and taken into custody and is being interrogated."

The victim lives at her maternal uncle's house. After the incident, the family members are shocked and are pleading for justice.

After the prohibition of alcohol, young people have been caught in the addiction to drugs, the villagers said adding that the administration is not paying attention to this. 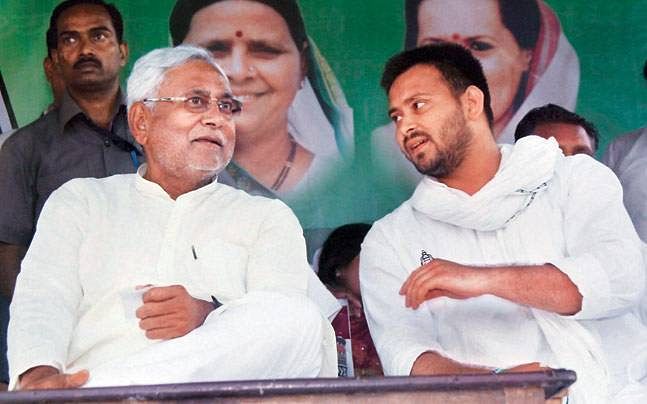