This would be the fourth BJP event, the second to be led by the PM, in a month that Nitish has chosen to give a miss.

Bihar Chief Minister and JD(U) president Nitish Kumar is unlikely to attend a meeting of the NITI Aayog led by Prime Minister Narendra Modi scheduled to be held on August 7 in Delhi.

This would be the fourth BJP event, the second to be led by the PM, in a month that Nitish has chosen to give a miss.

According to information received from the sources, a meeting of the government's think tank NITI Aayog will not have any representative from Bihar.

The Bihar CM, who just recovered from Covid-19, was to send his deputy but was denied as the event was strictly for chief ministers only.

Meanwhile, according to officials from the Nitish government, the chief minister will his Janata Durbar on Monday and will meet his constituents.

Prior to this, in the last month, Nitish has also skipped a dinner hosted by PM Modi for outgoing President Ram Nath Kovind. He also did not attend the inauguration of President Droupadi Murmu.

He had also missed and instead sent his deputy for a meeting of chief ministers called by Union Home Minister Amit Shah in July.

In another, Telangana Chief Minister K Chandrashekar Rao also told the PM that he too will be boycotting the meeting as a mark of strong protest against the present 'discriminating' trend of the Centre towards states.

In a strong-worded letter to Modi, KCR said India as a strong nation can develop only when the states develop. "Strong and economically vibrant states alone can make India a strong country," he said.

PM Modi will chair the seventh governing council meeting of the NITI Aayog on Sunday and this, his office said, will pave the way for a new era of collaboration between the Centre and the states. This will be the first physical meeting of the council after July 2019 and its members include all the chief ministers. 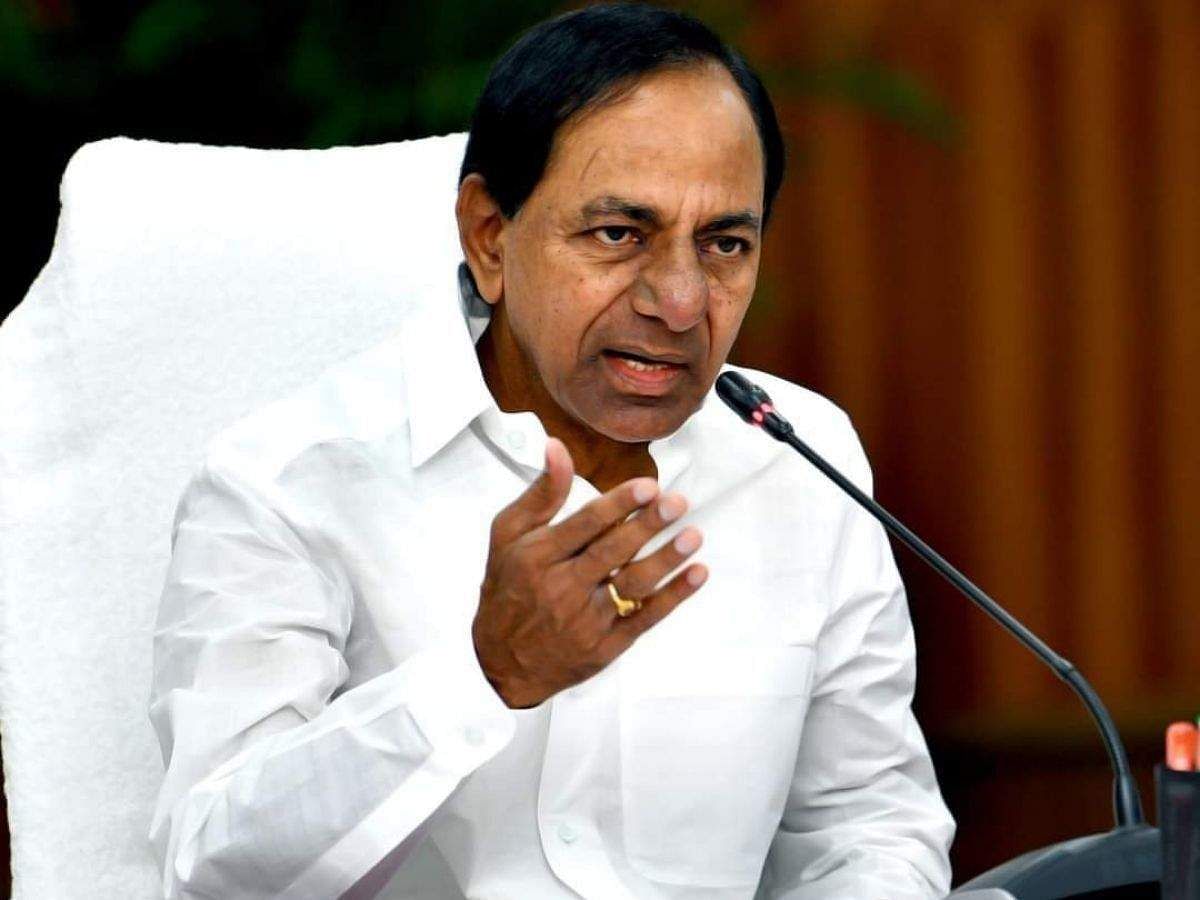