On the intervening night of December 2 and 3, 1984, a Union Carbide pesticide plant in Bhopal, India, released a cloud of deadly gas that killed an estimated 3,879 people and injured more than 558,125 others.

The Bhopal gas tragedy is considered one of the world's worst industrial disasters. On the intervening night of December 2 and 3, 1984, a Union Carbide pesticide plant in Bhopal, India, released a cloud of deadly gas that killed an estimated 3,879 people and injured more than 558,125 others.

The cause of tragedy

On the night of December 2 1984, one of the three iron tanks (Tank - E610) at the Union Carbide pesticide plant malfunctioned, which eventually resulted in the leakage of toxic MIC (methyl isocyanate) gas and instantly caused the deaths of around 3,000 people within a few hours after the leak.

MIC or methyl isocyanate is a volatile, colourless liquid that is extremely flammable, and potentially explosive when mixed with air. However on the night of tragedy, the MIC was exposed to water and then created a pressure in the tank which at the end caused the major leakage of around 45 tonnes of toxic gas in the air of Bhopal. The count of casualties

Nearly 38 years later, the exact number of people killed by the disaster is still unknown. However, it is believed that more than 15000 deaths occured in the shadow of the horrifying event. The official estimates range from 3,000 to 20,000.

Many of those who survived continue to suffer from health problems such as cancer, lung problems, kidney failure, etc. caused by exposure to the gas. Many families affected by the gas still have offsprings born with physical and mental disorders till date.

In the years since the disaster, Union Carbide (now owned by Dow Chemical) has faced lawsuits, but has never been held fully accountable for the tragedy. The main accused of the tragedy, then CEO of Union Carbide Corporation, Warren Anderson somehow managed to escape India shortly after the incident took place. He was charged of manslaughter. Later, he died an anonymous death in Florida in the year 2014.

In 2010, the Indian government though approved a $1.1 billion settlement with Dow Chemical, but the company has yet to pay any of the money.

The Bhopal gas tragedy is a reminder of the dangers of industrialization and the need for stronger regulation of the chemical industry. It is also a reminder of the suffering that continues for those who were affected by the disaster. 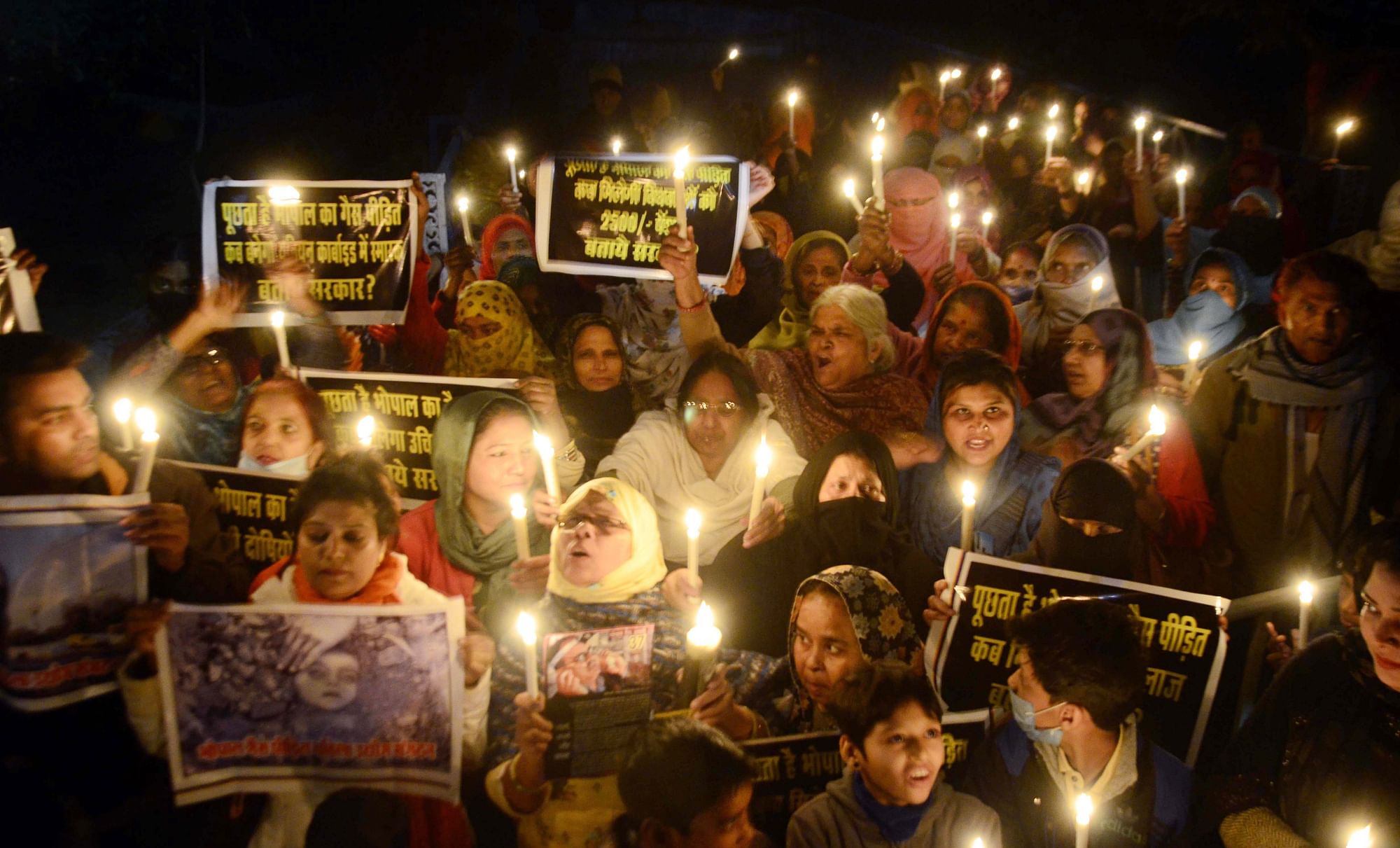