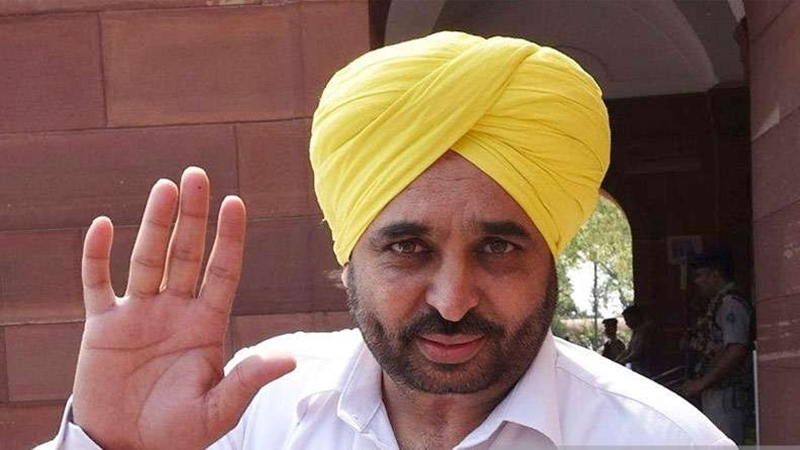 According to the report, the party has made up its mind that the polls will be fought in the Sangrur MP's name. The report further said that the announcement has been delayed because AAP National Convener and Delhi Chief Minister Arvind Kejriwal has tested positive for COVID-19.

On Monday, the AAP announced five more candidates for the Punjab assembly polls.

According to the party's seventh list of candidates, Lalli Majithia has been given a ticket from the Majitha assembly seat.

Majithia had quit the Congress party and joined the AAP on January 1.

At present, the Majitha seat is represented by Akali leader Bikram Singh Majithia.

Meanwhile,the AAP is likely to emerge as the single largest party in Punjab in the 2022 Assembly polls, the ABP-CVoter Survey said recently.

The Kejriwal-led party is likely to bag 50-56 seats in the 117-member Punjab Assembly, followed by the ruling Congress (39-45 seats) and the Shiromani Akali Dal (17-23 seats), the survey said. Meanwhile, the Bharatiya Janata Party (BJP) is likely to win 0-3 seats.