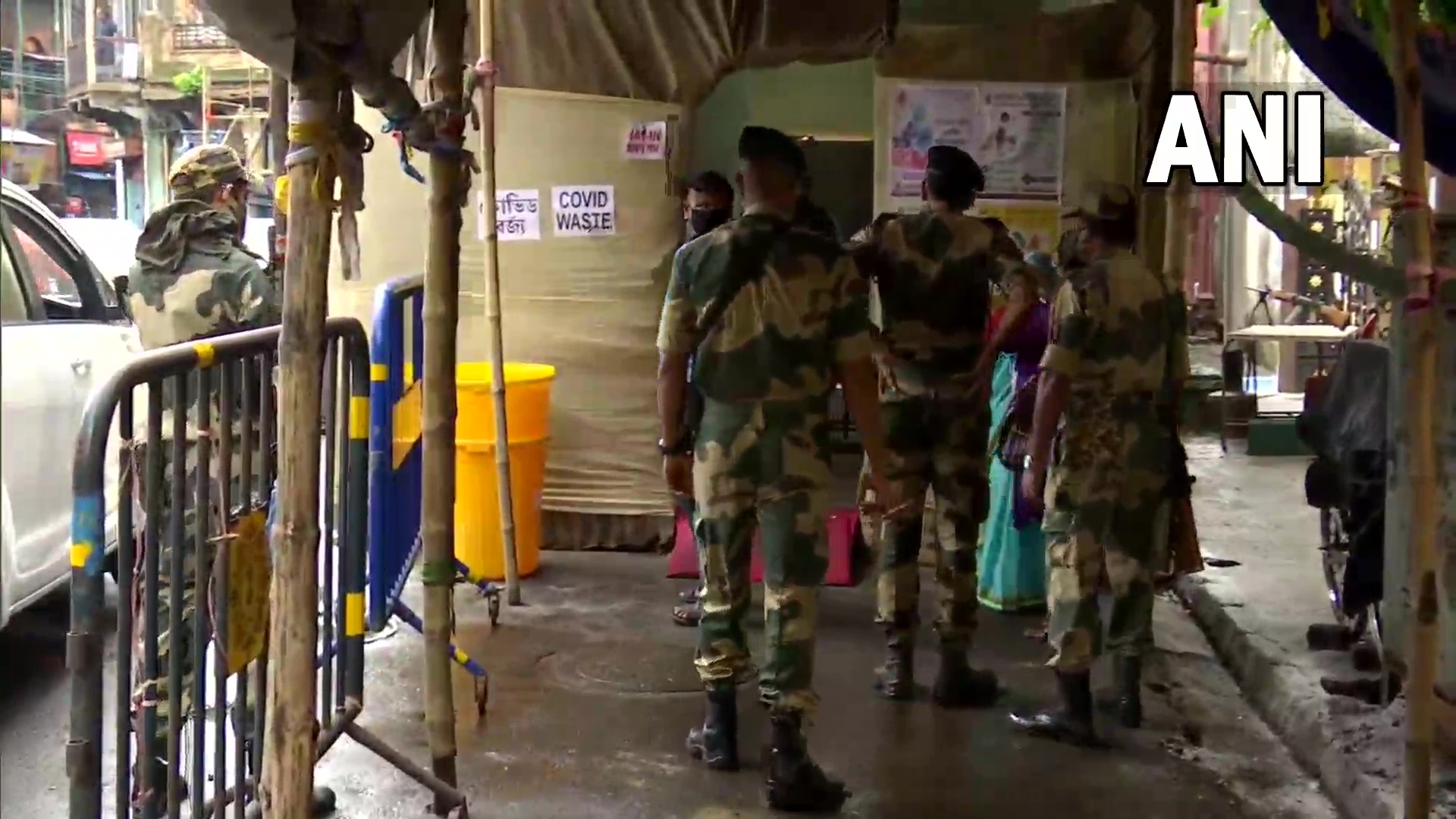 Kolkata: Amidst a low turnout of voters, a scuffle broke out between Bharatiya Janata Party (BJP) and Trinamool Congress (TMC) on Thursday after a fake voter was seen at Khalsa High School at Bhabanipur constituency.

According to BJP candidate Priyanka Tibrewal, who had marked the fake voter contended that this was not an isolated situation and that she had seen and marked fake voters in other booths as well.

“If the TMC Supremo Mamata Banerjee is confident about winning the bypoll then what is the reason for bringing fake voters? Booths near TMC Kamarhati MLA Madan Mitra’s residence are witnessing false voters,” said Priyanka while helping an elderly woman to leave the polling booth.

Priyanka earlier this day had also complained to Election Commission for shops being opened even during imposition of CrPc 144 in Bhabanipur area.

West Bengal Transport Minister Firhad Hakim who is also the voter of Bhabanipur constituency said that the BJP is intentionally creating tension in the constituency sensing defeat.

“Naach na jaane aangan tehra. The BJP knows that they will lose and they are just building grounds to say that they have lost due to TMC,” said Hakim.

Asked about the low turnout in the bypoll to which the Transport Minister said that the turnout in bypolls are always less. The TMC also complained to the Election Commission against BJP’s Priyanka Tibrewal for moving with a 20 cars convoy.

Meanwhile, the saffron camp sharing a photo of TMC leader Sayandeb Chatterjee claimed that Sayandeb had taken a video while casting his vote and had broken the Election Commission’s protocol.

West Bengal Panchayat Minister Subrata Mukherjee who had earlier tweeted urging people to go out to vote claimed that his social media account was hacked as he didn’t write anything there.

However, till 1 pm the voting percentage in Bhabanipur was 35.97 percent and in Samserganj the percentage was 57.15, in Jangipur it was recorded at 53.78 percent. 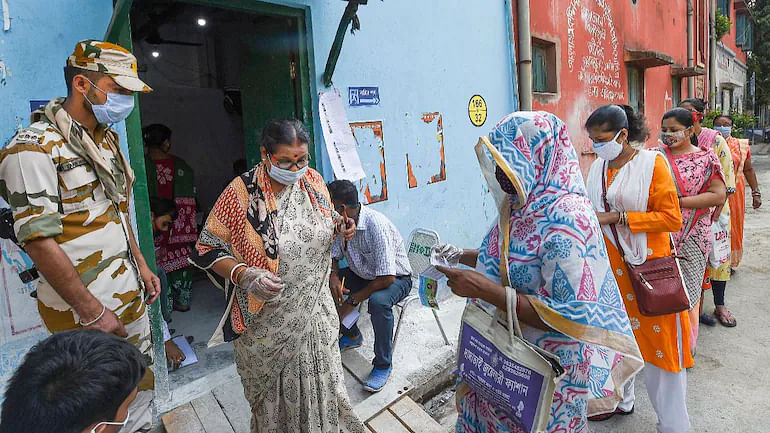