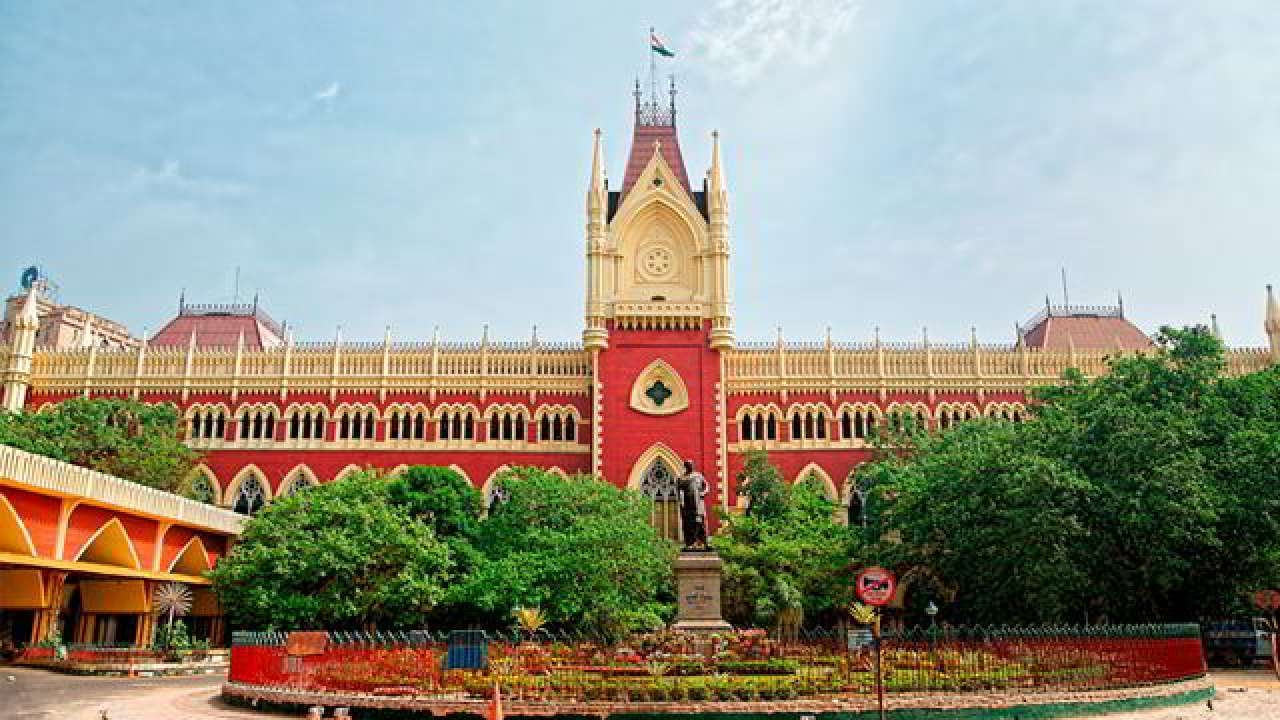 Kolkata: Calcutta High Court on Thursday asked the Election Commission of India (ECI) to submit an affidavit by Friday over the chief secretary HK Dwivedi’s comment that if Bhabanipur bypoll is not conducted then there can be a constitutional crisis in the state.

According to High Court sources, the court following lawyer Bikash Ranjan Bhattacharjee’s appeal that ECI should file an affidavit, the court has given ECI 24 hours to file the same.

“The ECI should have to mention whether they have accepted the plea of West Bengal Chief Secretary and allowed bypoll and will also have to mention the reason behind it,” said the court sources.

Notably, BJP cried foul after the Chief Secretary claimed in a virtual meeting with the ECI that West Bengal will face a ‘constitutional crisis’ if the bypoll of Bhabanipur is not conducted on time.

It can be recalled that Chief Minister Mamata Banerjee lost to Leader of Opposition Suvendu Adhikari at Nandigram constituency and will have to win within six months to remain in the Chief Ministerial post. Bhabanipur MLA Sobhandeb Chattopadhyay had vacated the seat for the TMC supremo that will go for bypoll on September 30.

“We demand immediate removal of the police officers on duty. BJP will again go and campaign at Harish Chatterjee Street,” read the letter.

It can be recalled that BJP including the candidate and the state president was not allowed to enter the street near Chief Minister’s residence twice citing security and lack of permission.

Deputy Commissioner of Police (South) Akash Magharia was heard saying that the BJP campaigners did not have vaccination certificates and tried to breach the high-security zone for which they were diverted to another lane. 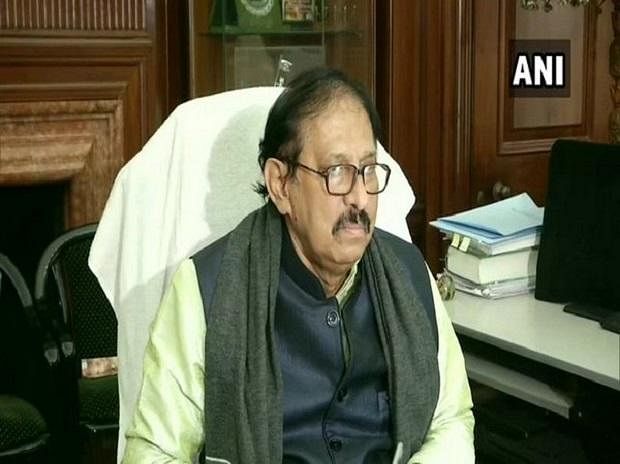