When the woman found out about the pictures and confronted Rajan, he stated that he had only done so "for fun"

Police in the city of Bengaluru have arrested a woman who allegedly murdered her fiancé, a doctor.

He reportedly posted nude pictures of her online, sharing them with his friends. The incident occurred ten days ago, on September 10. 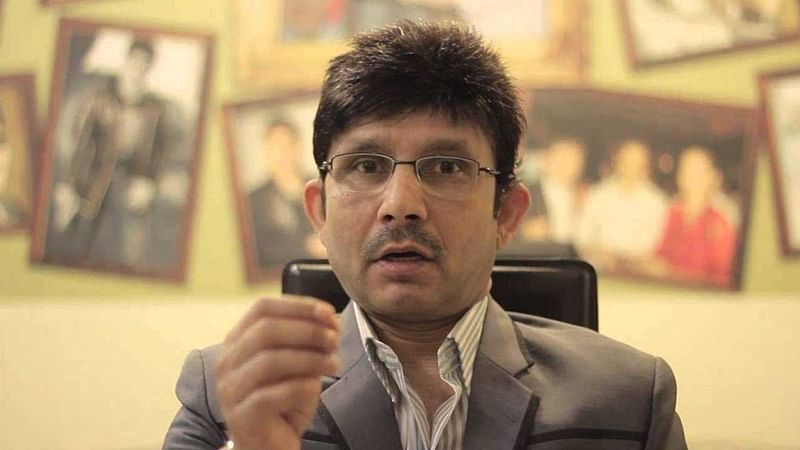 Dr Vikas Rajan, who obtained his MBBS degree from a university in Ukraine, met Pratibha, an architect, on an online platform. The two had planned to get married following a live-in relationship, and both their families had consented to the match.

However, at some point, Rajan uploaded intimate photographs of her on Instagram, using an account opened under a friend's name. In addition, the man also shared the images with friends of his in Tamil Nadu.

When the woman found out about the pictures and confronted Rajan, he stated that he had only done so "for fun."

Outraged, the woman immediately contacted a group of her friends, and they planned their revenge.

On the pretext of a party invitation, the woman lured Rajan to the home of a male friend of hers, where two other male friends of hers were also present.

There, the four accused proceeded to thrash Rajan, with both their bare hands as well as with a mop, leaving him severely injured and unconscious. At this point, the woman rushed him to the hospital.

Although doctors attempted to save the man's life, he succumbed to his injuries four days later, on September 14.

The woman, claims that it was not her intention to murder the man. The Bengaluru Police dispute this, and have converted their initial charges of 'attempted murder' against the four accused to 'murder'.

All four accused have been remanded to judicial custody.