Coming down heavily on the BJP-led government both at the Centre and the State, some of the leading artistes of the state
Jayanta Kumar Goswami 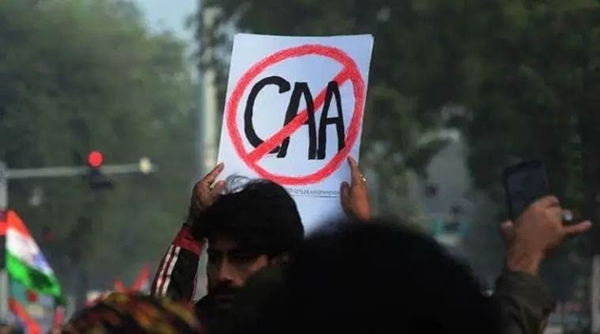 Guwahati: Waging a war against the high-profile digital media campaign of BJP in support of CAA, a section of leading artistes of the state have launched an website on Thursday to create awareness against the contentious bill across the globe.

Coming down heavily on the BJP-led government both at the Centre and the State, some of the leading artistes of the state, namely singer Zubeen Garg, actress Barsha Rani Bishaya, singer Manas Robin, actor Ravi Sarma and fashion designer Garima Saikia Garg, have urged the government to scrap the act as soon as possible keeping the greater interest of the people of the region in mind. 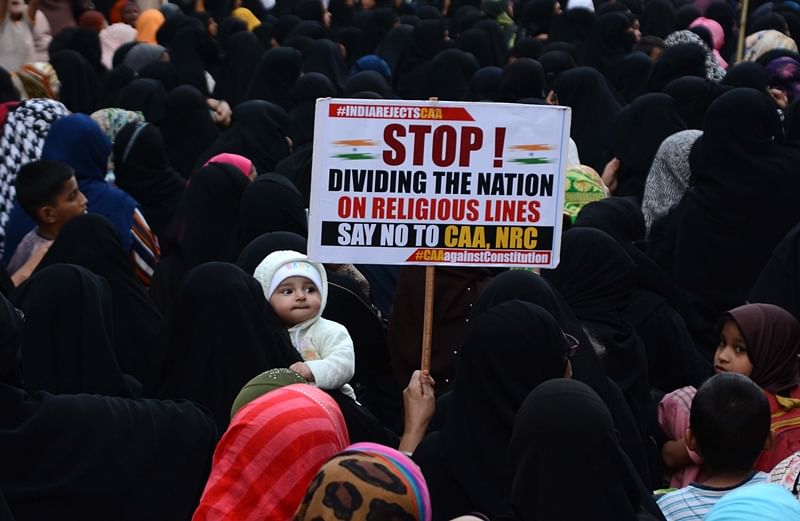 In his speech, Manas Robin said, “The website has been launched to create awareness among the masses about the ill-effects of CAA. BJP is misleading people of the country right from the Day I in this regard.”

We will provide all details of the movement from the Assamese artist community along with people of state in their fight against the draconian law, Zubeen said.

Earlier, addressing a public rally in Lakhimpur, general secretary of All Assam Students Union (AASU) Lurinjyoti Gogoi also reiterated that until and unless the government scraps the CAA, the democratic movement against the act will continue across Assam.

Addressing another public rally in Dibrugarh, PalashJyoti Changmai, president of Asom Jatiyatawadi Yuva Chata Parishad (AJYCP) also clarified that the AJYCP won't be part of any political party in future. “We condemn the Centre for CAA.

We oppose the government initiative to implement CAA in the country. However, we won't be part of any move to form any political party in Assam,” Changmai said.

In Diphu, members of altogether 15 organisations and political parties gathered in the premises of Rongbong Timung Memorial School, Chutianala playground, 5th mile, Diphu-Manja road, and urged the people of the Northeast to continuously raise their voice against the act.