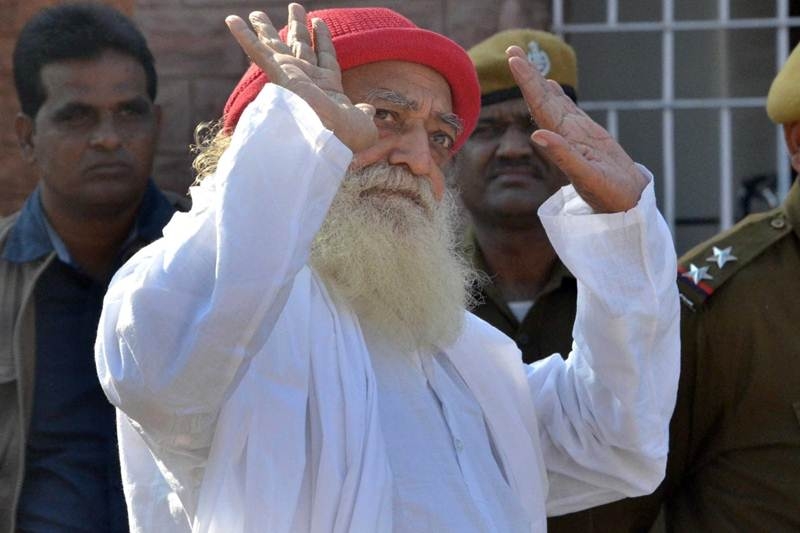 Self-styled godman Asaram Bapu was on Saturday admitted to the intensive care unit (ICU) at All India Institute of Medical Sciences (AIIMS) in Jodhpur on due to elevated liver enzymes and urine infection.

According to a India Today report, he has been running a fever for the last five days. Asaram Bapu will be will undergo some medical tests and be kept under observation in the hospital for 48 hours.

He is currently serving a life sentence at Jodhpur Central Jail in a rape case and is brought to AIIMS Jodhpur once or twice a month on account of his health conditions. Asaram Bapu was accused of rape by a 16-year-old girl in 2013 and was arrested in 2014.

On Saturday, even before Asaram Bapu left the jail at 11 am, his devotees gathered at AIIMS Jodhpur in large numbers on receiving information that he was being taken there. They had to be forcibly removed from the area by the local authorities. 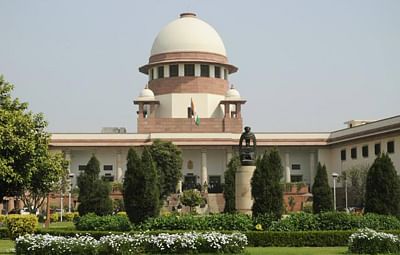 Earlier, in May this year, Asaram Bapu was admitted to the ICU at MDM Hospital in Jodhpur after he tested positive for Covid-19.

In August, the Supreme Court turned down jailed self-styled godman Asaram Bapu's plea to suspend his sentence to have Ayurvedic treatment in a Uttarakhand centre, saying what mercy does he deserve after conviction in “no ordinary crime at all”.

Asaram moved the SC after the Rajasthan High Court rejected his bail plea for the treatment. On May 5, he had tested positive for Covid-19 and was shifted to AIIMS, Jodhpur. At the same time, he developed internal gastrointestinal bleeding, as a result of which his haemoglobin levels dropped critically. 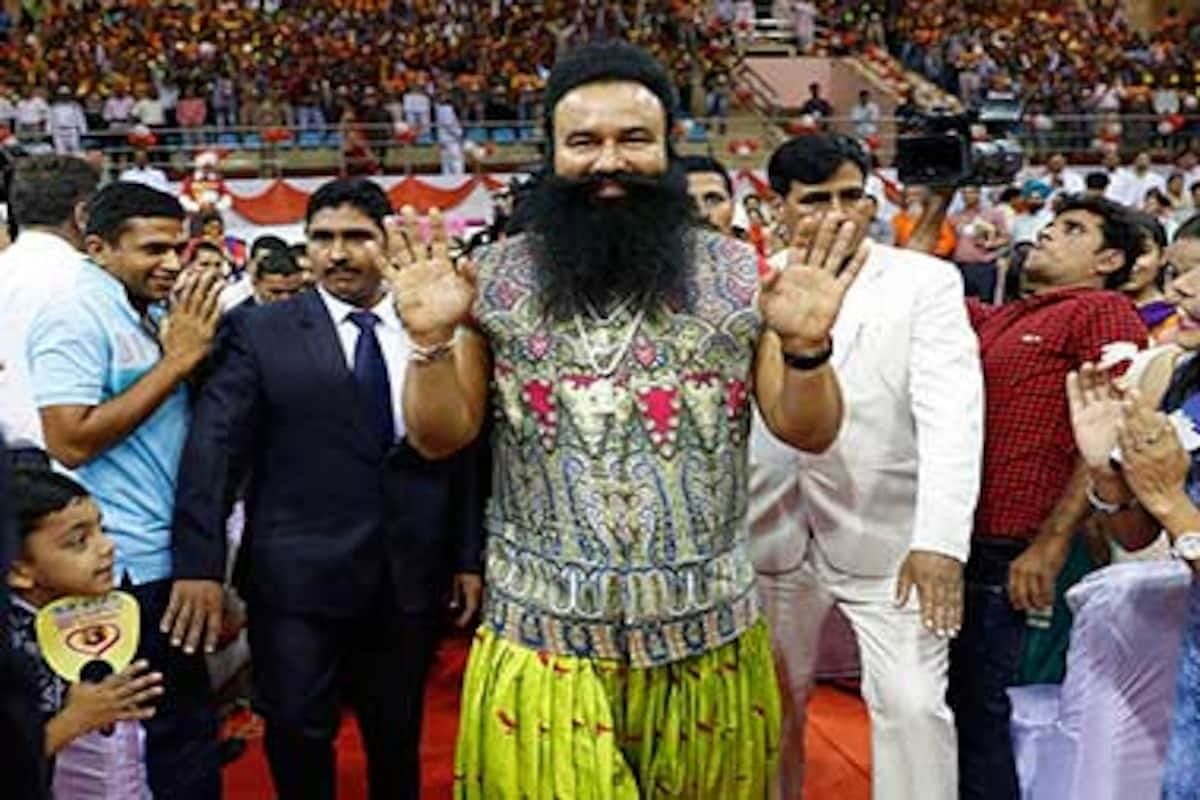