The doctors and nurses in SSKM hospitals were seen visiting patients in knee-deep water.

RN Roy hospital in North Kolkata was also seen flooded and ambulances carrying the COVID-19 patients found it extremely difficult to ferry people as most parts of North Kolkata were battered with heavy rains.

In the afternoon, Kolkata and its adjoining areas witnessed the first torrential rain this season in South Bengal leaving several parts of the city waterlogged. 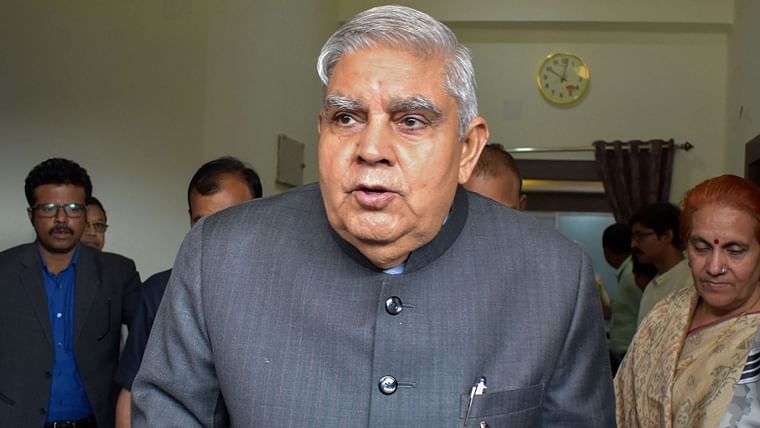 According to Regional Meteorological Department, a Squall passed over Alipore from an Easterly direction with the highest gust 54 kmph and also the absence of norwesters in South Bengal suddenly triggered the heavy rainfall in the city and its adjoining areas.

Total three people died due to lighting in West Bengal and one person died in Kolkata after being electrocuted in front of the Governor's House. Several trees were uprooted leaving several mango and paddy traders in mess as the storm and the rainfall have damaged the mangoes and paddies in South Bengal.

The Met department has predicted heavy to very heavy showers for the state even for the next 24 hours.