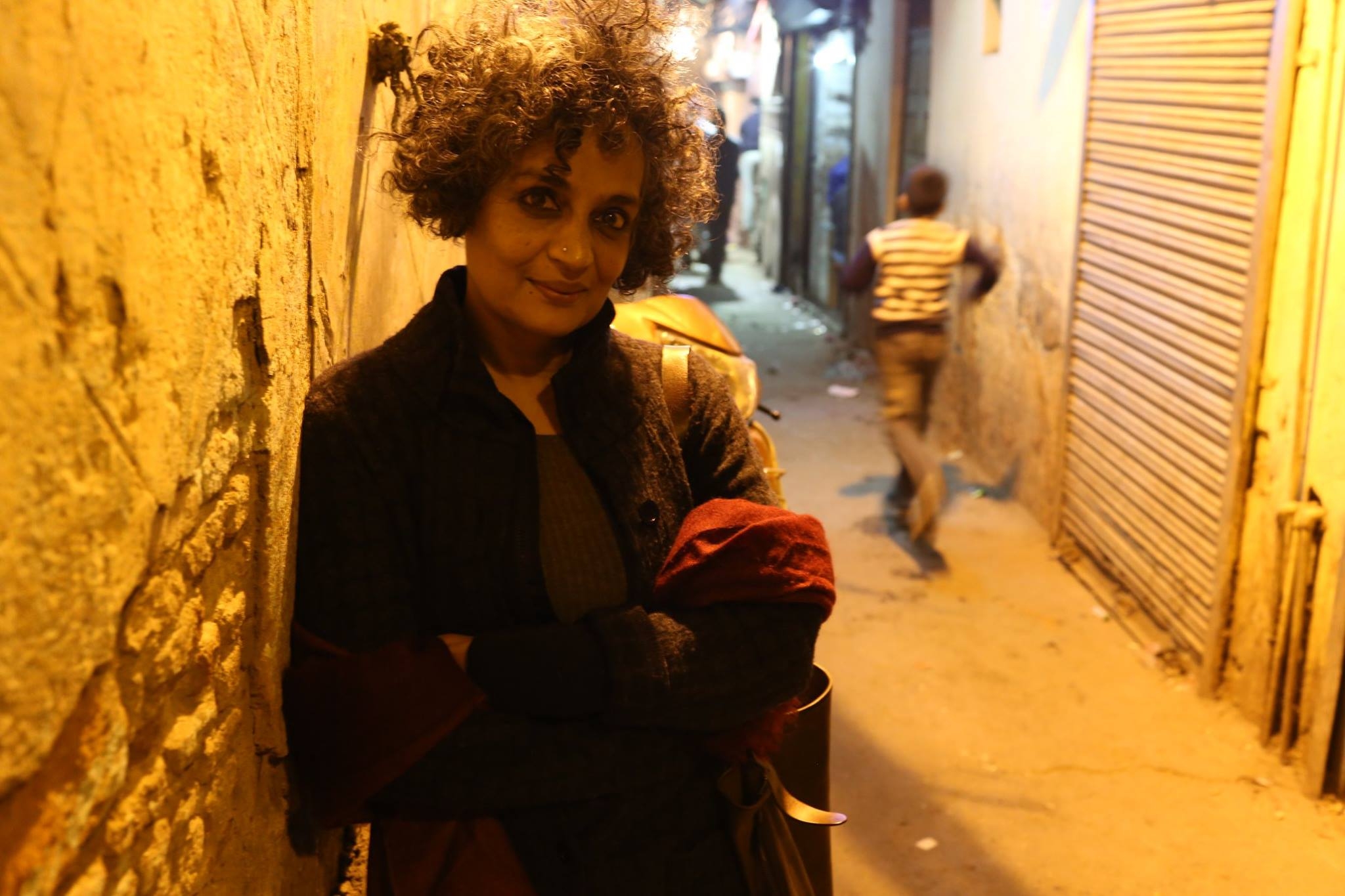 Author and political activist Arundhati Roy told a foreign news channel the Modi government was ‘exploiting the coronavirus outbreak to inflame tensions between Hindus and Muslims’.

Roy, known for her anti-establishment views, which can border on the ludicrous like the time she called the Rafale fighter jet a carrier, claimed the situation was approaching ‘genocidal’.

She told Germany’s DW: “I think what has happened is COVID-19 has exposed things about India that all of us knew. This crisis of hatred against Muslims," she continued, "comes on the back of a massacre in Delhi, which was the result of people protesting against the anti-Muslim citizenship law. Under the cover of COVID-19 the government is moving to arrest young students, to fight cases against lawyers, against senior editors, against activists and intellectuals. Some of them have recently been put in jail."

It must be pointed out that in the Delhi riots, both Hindus and Muslims were killed, a fact Arundhati Roy glosses over while calling it ‘massacre’.

Falling upon ponderous comparisons to the Nazis, Roy compared it to the Holocaust, saying: "The whole of the organization, the RSS to which Modi belongs, which is the mother ship of the BJP, has long said that India should be a Hindu nation. Its ideologues have likened the Muslims of India to the Jews of Germany. And if you look at the way in which they are using COVID, it was very much like typhus was used against the Jews to get ghettoize them, to stigmatize them."

On Wednesday, the Delhi Police booked Tablighi Jamaat chief Maulana Saad Kandhalvi and few others for culpable homicide not amounting to murder after some of the attendees of the religious congregation died due to coronavirus.According to reports, Kandhalvi had organised the religious gathering at Nizamuddin Markaz last month against the social distancing protocol imposed by the Centre to curb the spread of the deadly disease. An FIR was registered against the cleric on March 31 at Crime Branch police station on a complaint of the Station House Officer of Nizamuddin.

An FIR lodged against Saad and others under section 304 of the Indian Penal Code (IPC). According to Section 304, whoever commits culpable homicide not amounting to murder shall be punished with imprisonment for life, or imprisonment of either description for a term which may extend to 10 years. Earlier, Maulana Saad was booked under sections which were bailable but after the addition of Section 304, it will be tough to secure bail.