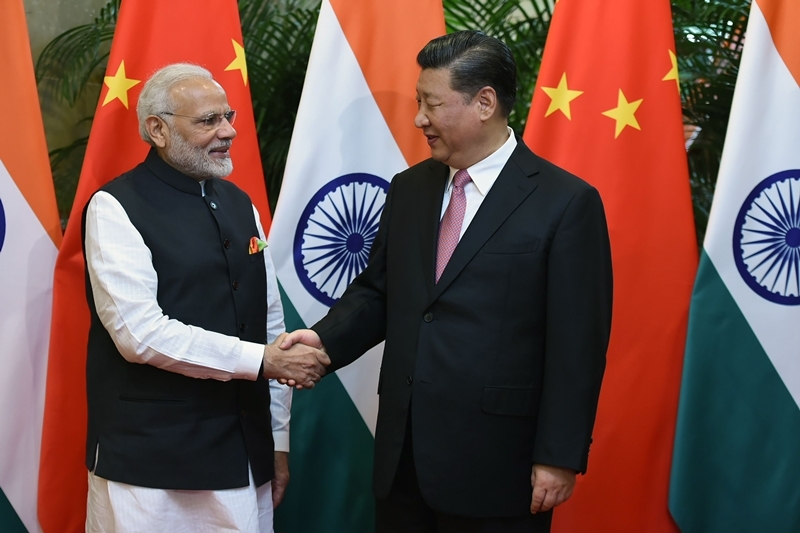 Beijing: China on Saturday ‘firmly opposed’ Prime Minister Narendra Modi’s visit to Arunachal Pradesh, asserting that it has never recognised the sensitive border state and the Indian leadership should refrain from any action that may ‘complicate the boundary question’.

Prime Minister Modi Saturday inaugurated and laid the foundation stone of projects in Arunachal Pradesh worth over Rs 4,000 crore and said his government was giving a lot of importance to improve connectivity in the border state. Modi said his government was giving importance to improve the highway, railway, airway and power situation in Arunachal Pradesh, which was neglected by the previous governments.

In New Delhi, Ministry of External Affairs reacted sharply to China’s remarks, saying the state of Arunachal Pradesh is an ‘integral and inalienable part’ of India.

“Indian leaders visit Arunachal Pradesh from time to time, as they visit other parts of India. This consistent position has been conveyed to the Chinese side on several occasions,” the MEA spokesperson said in a statement.

Chinese Foreign Ministry spokesperson Hua Chunying in response to a question on Modi’s visit said, “China’s position on the China-India boundary question is consistent and clear-cut. The Chinese government has never recognised the so-called ‘Arunachal Pradesh’ and is firmly opposed to the Indian leader’s visit to the East Section of the China-India boundary.”

“China urges the Indian side to bear in mind the common interests of the two countries, respect the interests and concerns of the Chinese side, cherish the momentum of improvement in bilateral relations, and refrain from any action that may lead to the escalation of disputes or complicate the boundary question,” she said in her reaction posted on the Chinese Foreign Ministry’s website.