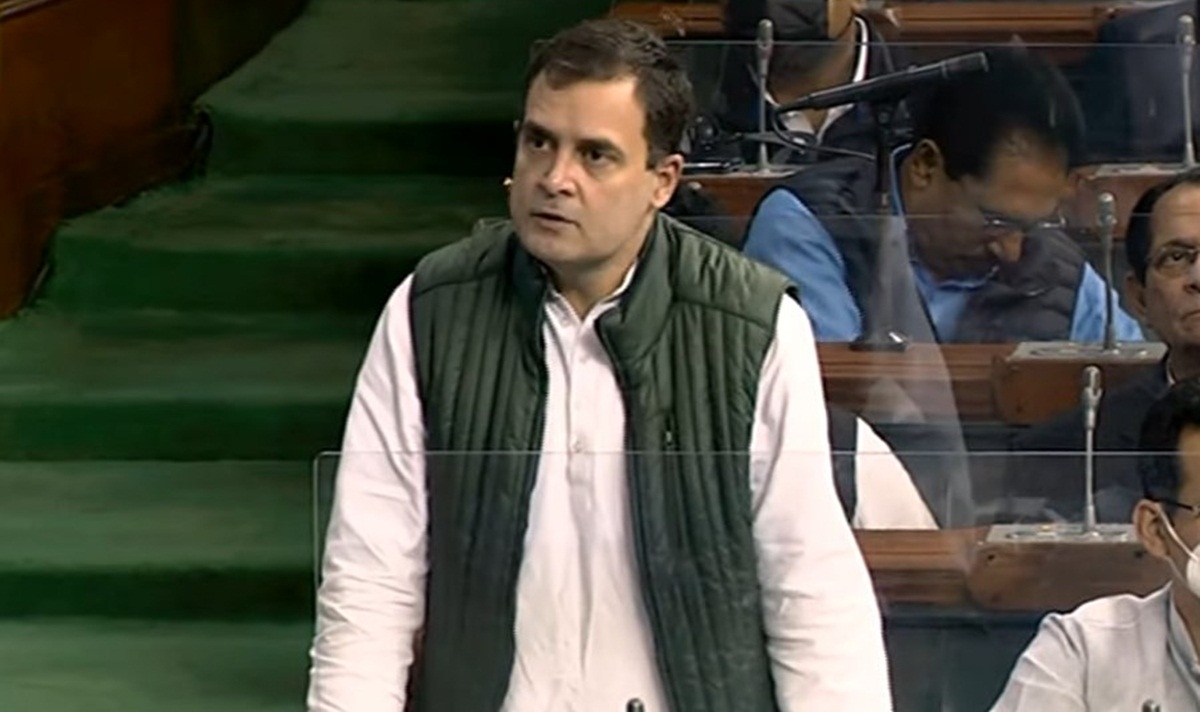 Congress leader Rahul Gandhi on Tuesday demanded in the Lok Sabha that the next of kin of farmers who lost their lives during the agitation against farm laws be given compensation as promised by Prime Minister Narendra Modi.

He further said that the Punjab government has already given financial assistance of Rs 5 lakh to the families of the deceased and provided jobs.

Making a Zero Hour mention, Gandhi also slammed the Modi government for its inability to maintain data on the death of farmers during the year-long agitation and tabled in the House a list of farmers from Punjab and Haryana who died during the stir.

I want that the farmers be given their rights, they should be given compensation as well as jobs," the Congress MP said during the proceedings of the winter session in the Lok Sabha today.

"We found out that Punjab Government has given Rs 5 lakh compensation for around 400 farmers; also provided jobs for 152 of them. I have the list. We have made another list of 70 farmers from Haryana. Your government says that you don't have their names," he added.

Congress members demanded a statement from the government on the issue and staged a walkout along with NCP and DMK members raising slogans against the government.

The winter session of the Parliament commenced on November 29 and is scheduled to conclude on December 23.