While giving information about the case, Kumar the DGP said the police have got some important evidence from the screenshots found from the deceased's mobile phone.

Women gherao the Police vehicle that was carrying the accused in Ankita Bhandari murder case | Photo: Screen grab
Follow us on

Ankita (19), who worked as a receptionist at a resort in Uttarakhand's Pauri district, was reported missing a few days ago. On Saturday morning, her body was recovered. On Friday, the police had arrested Pulkit and his two employees in connection with Ankita's death.

While giving information about the case, Kumar said the police have got some important evidence from the screenshots found from the deceased's mobile phone.

"On the basis of the evidence received, it can be said that Ankita was being pressurised for providing 'special service' to the guests. There must have been a scuffle between them over the same after which this heinous crime was carried out," Kumar said.

According to the information received, the owner of the resort, Pulkit, and other accused persons used to pressurise Ankita to have physical relationship with the guests. The deceased had told this to some of her friends. There was a dispute between Ankita and the accused on September 18 on this issue after which the accused took her out on a two-wheeler.

On the way, Ankita again had an argument with the three men following which she was pushed into a canal. The accused then returned to the resort and told everyone a new story. When trio was questioned by the police, they confessed to the crime.

Saurabh, one of the accused, said, "Pulkit and Ankita were at the resort on the evening of September 18 when there was a dispute between the two. Pulkit told us that Ankita is angry, let's go to Rishikesh with her. We left the resort on a Scooty. We reached near AIIMS via the barrage. Then Pulkit stopped in the dark, about 1.5 km from the barrage post. After that we drank alcohol.

"We were sitting on the Cheela road along the canal. Then again there was a dispute between Ankita and Pulkit. Pulkit said that Ankita defamed him among her friends. She disclosed to her friends that we ask her to establish physical relationship with the customers.

"Ankita then threatened that she will tell the reality of the resort to everyone and threw Pulkit's mobile into the canal. We got angry at this. We were drunk, didn't know what we were doing. When Ankita started fighting with us, we pushed her and she fell into the canal. We panicked and reached the resort. When chef Manveer asked about Ankita, Pulkit said that she was not with us." 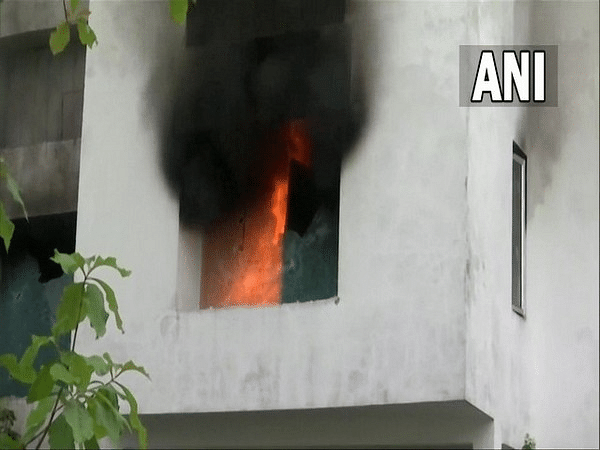