The clash broke out shortly after it was declared that the YSRCP had won a majority in the local body polls. TDP leader Sarada told ANI that YSRCP workers entered her house and set her furniture and 6 vehicles on fire.

The party also won a huge number of constituencies at the MPTC level by registering victory in 5,998 constituencies out of 10047. Andhra Pradesh's main opposition party Telugu Desam Party (TDP), led by former chief minister N Chandrababu Naidu, won only 826 Mandal constituencies, while the party could only win six Zilla Parishad constituencies, virtually wiping out from the state.

Read Also
Andhra Pradesh: 14-feet statue of PM Narendra Modi, made from iron scrap, to be installed in... 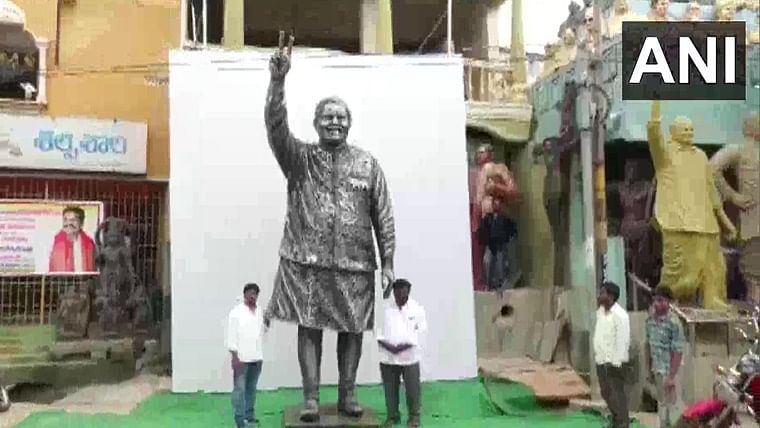