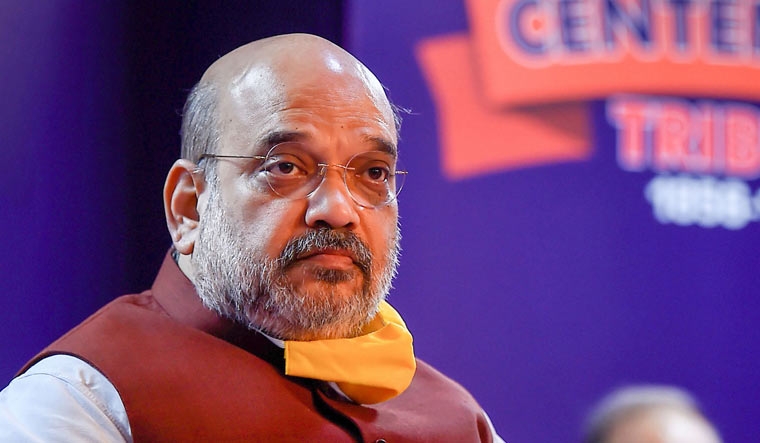 New Delhi: A late-night meeting called by Home Minister Amit Shah ended in failure Tuesday as farmer leaders rejected the government's offer to amend new farm laws, saying they would settle for nothing less than the scrapping of the legislations, while many of them threatened to boycott Wednesday's scheduled talks with ministers.

Shah's efforts, a day before the scheduled sixth round of talks between the government and farmer unions, were aimed at ending the protests on Delhi's various borders by thousands of farmers and their family members that have been going on for 12 days.

The meeting with a select group of 13 leaders followed a four-hour 'Bharat Bandh' observed by farmers and trade unions that affected normal life in some states.

At the meeting, Shah requested farmer leaders "to end the agitation and said the government will send a proposal in writing.... Some farmer unions asked why the government did not consult them before bringing these laws. To which, the ministers...said there is no point in looking back," Rashtriya Kisan Mazdoor Mahasangh national president Shiv Kumar Kakka said. 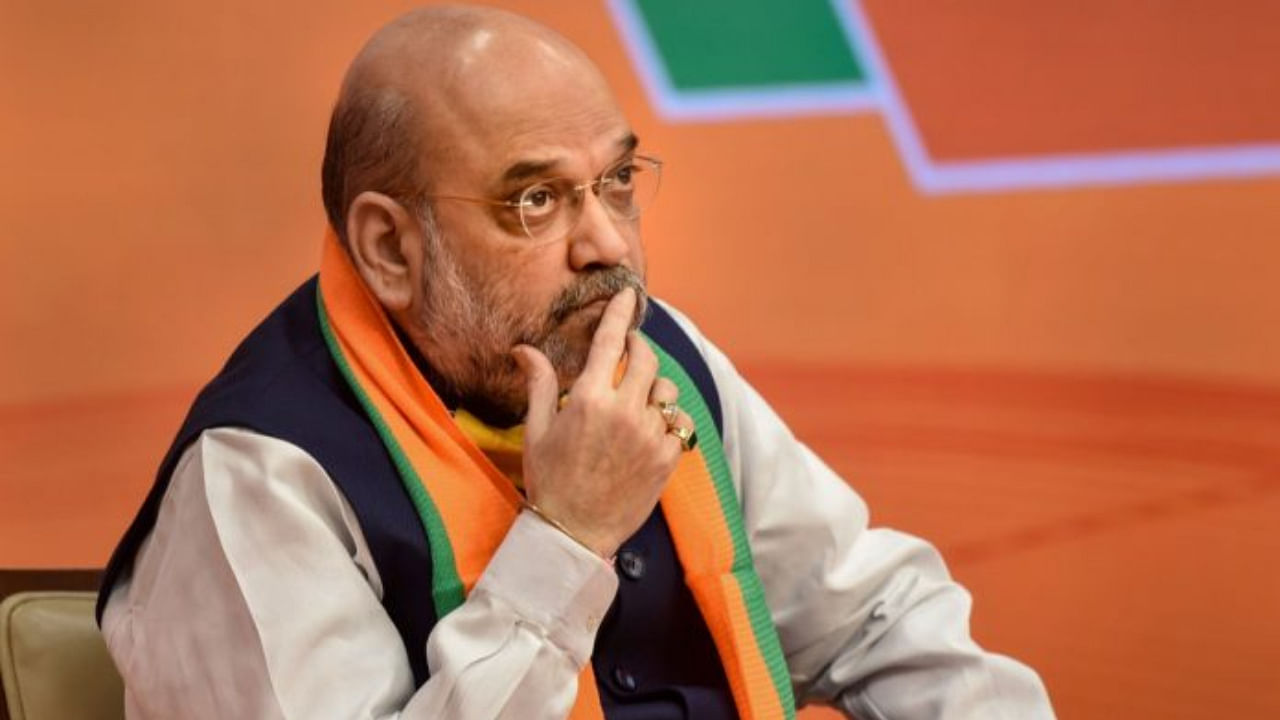 Three union ministers who have been leading the government's consultations with the agitating farmers -- Agriculture Minister Narendra Singh Tomar, Food Minister Piyush Goyal and Minister of State for Commerce and Industry Som Parkash -- were part of the meeting.

Farmer leader Darshan Pal of AIKSCC, who attended the meeting with Shah, said, "The central government will send us a note on our demands tomorrow.... There won't be any meeting between the Union government and farmer leaders tomorrow." However, a few leaders who attended the meeting with Shah appeared to be in favour of necessary amendments and assurances on the minimum support price (MSP) regime and the mandi system rather than a complete repeal of the laws enacted in September, indicating some kind of divisions among the unions.

After the meeting which ended around midnight, All India Kisan Sabha general secretary and CPI(M) leader Hannan Mollah said, "The home minister has made it clear that the government will not repeal the laws. Shah-ji said the government will give tomorrow in writing the amendments which the government is keen to. We will decide about attending the meeting after discussing the written amendments with all 40 farmer unions." At the same time, he also added, "We don't want amendments, we want repeal of laws. There is no middle path. We will not attend tomorrow's meeting." Mollah said a final decision on attending the sixth round of talks will be taken at a meeting of union leaders Wednesday noon at Singhu border, where thousands of farmers have been camping for the last 12 days demanding the repeal of the laws.

However, there was no official words from the government on the status of Wednesday's scheduled meeting. After the fifth round of talks on Saturday, Agriculture Minister Narendra Singh Tomar had said that the next meeting had been scheduled for 11 am on December 9.

Shah's meeting with the 13 farmer leaders began after 8 pm and ended around midnight. Some farmer leaders said they first expected the meeting would take place at Shah's residence here, but the venue was shifted to National Agricultural Science Complex, Pusa.

The meeting appeared to have created a discord among the organisations spearheading the protests on Delhi's borders with the head of the BKU (Ugrahan), which is one of the largest outfits in the bloc, questioning the rationale of the talks a day before the scheduled official consultations.

In a social media post, Joginder Singh Ugrahan, who was not invited to the meeting with Shah, said there was no need for the talks before official consultations and hoped that the leaders attending today's meet would keep in mind the view of the larger group.

Farmer leaders have been firm on their demand for repeal of three new farm laws enacted in September. "We will demand just a 'yes' or a 'no' from Home Minister Amit Shah," farmer leader Rudru Singh Mansa told reporters earlier in the day at the Singhu border.

Farmer leaders have claimed that the laws will benefit corporates and end the mandi system and the minimum support price (MSP) regime. The government has maintained that it is committed to the welfare of farmers and have presented these laws as major reforms for their benefits.