Amid CAA protests in Delhi, 19 flights cancelled, many others delayed

As crew members and passengers alike got stuck in traffic jams, IndiGo airlines cancelled 19 flights, while 16 others were delayed
FPJ Web Desk 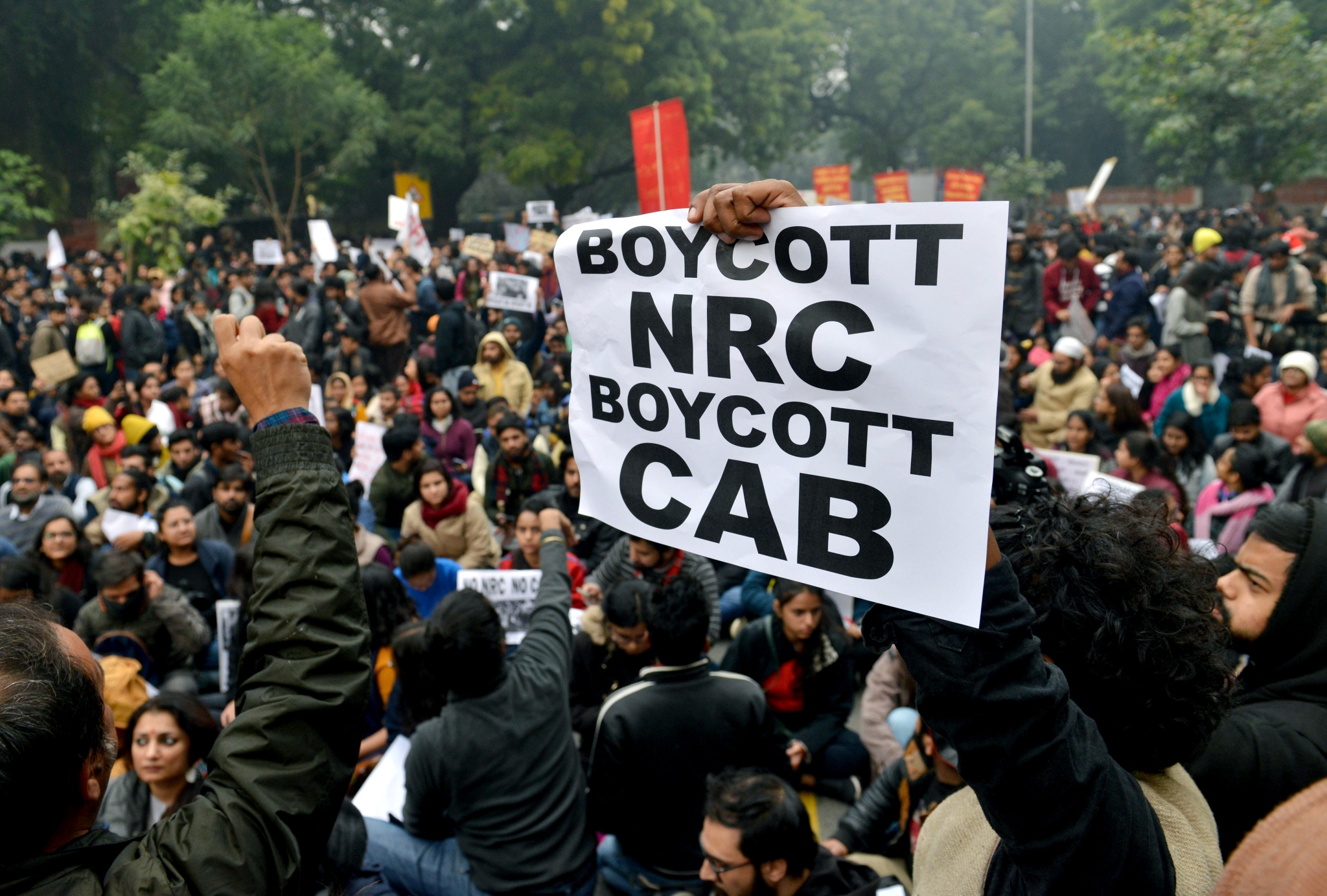 As crew members and passengers alike got stuck in traffic jams, IndiGo airlines cancelled 19 flights, while 16 others were delayed.

Crew members were stuck in traffic jam at NH-8 due to anti-CAA protests on Thursday, a Delhi airport official said.

"Due to traffic restrictions and to accommodate pax reaching late to the airport, we have rescheduled and curtailed our schedule in and out of Delhi by approx 20 departures (approx 10 per cent of our Delhi departures). We will take proactive measures if further cancellations required," IndiGo said in a statement.

"We are offering free move for passengers travelling to/from Delhi today basis seat availability. Cancellations can be done at no extra charge. Please reach out to us at Twitter/FB or chat with us," said the budget carrier in another tweet.

Vistara, Air India and IndiGo -- announced that their passengers, who are stuck in traffic due to anti-CAA protests at various parts of Delhi, will be adjusted in subsequent flights.

"Due to heavy traffic congestion on Delhi-Gurugram Highway, customers who miss their flight due to this will be accommodated on next Vistara flight for no extra fee or fare on the basis of seat availability from Delhi," the airline tweeted.

"We are also offering free changes and cancellations for those who are booked to travel from Delhi today. Fare difference if any, will be applicable."

Air India and also took to Twitter to announce that in light of the circumstances, reissue, no-show, cancellation and refund charges for all domestic and international tickets for travel from Delhi on Thurday will be waived.

#FlyAI: In view of the current heavy traffic congestion along the Gurugram-Delhi highway, resulting in inconvenience to passengers, Reissue/ No-Show/ Cancellation and Refund charges for all Domestic and International tickets for travel from Delhi on 19th DEC'19 shall be waived.

A GoAir spokesperson said the airline was offering "rescheduling/cancellation fee waiver to passengers travelling to/from #Delhi for today 19th Dec'19 and tomorrow 20th Dec'19 (fare difference, if any, will be applicable)".

In related news, over the course of the protests in Delhi on Thursday, the gates of 20 metro stations were closed for quite some time. Section 144 has been imposed in the Red Fort area after a protest march was called by various opposition parties.

SMS and Internet services had been affected for a few hours in parts of Old Delhi, Mandi House, Seelampur, Jafrabad, Mustafabad, Jamia Nagar, Shaheen Bagh and Bawana in view of prevailing law and order situation.