On Tuesday, AIADMK's Rajya Sabha MP, A Mohammed John was expelled from Muslim Jamaath Council after the party voted in favour of Citizenship (Amendment) Act in Parliament.

According to New Indian Express, he had been holding the post of patron of All Jamaat Federation comprising various Jamats belonging to Ranipet, Wallajah and Arcot regions. A decision in this regard was taken at a meeting of the office-bearers of the All Jamaat Federation held in Ranipet on Monday evening.

After getting the nod of the Rajya Sabha, the CAB became an Act on December 12 with the assent of President Ram Nath Kovind. The newly-enacted Citizenship (Amendment) Act will grant citizenship to non-Muslims of Pakistan, Afghanistan and Bangladesh who fled religious persecution and arrived in India until December 31, 2014. 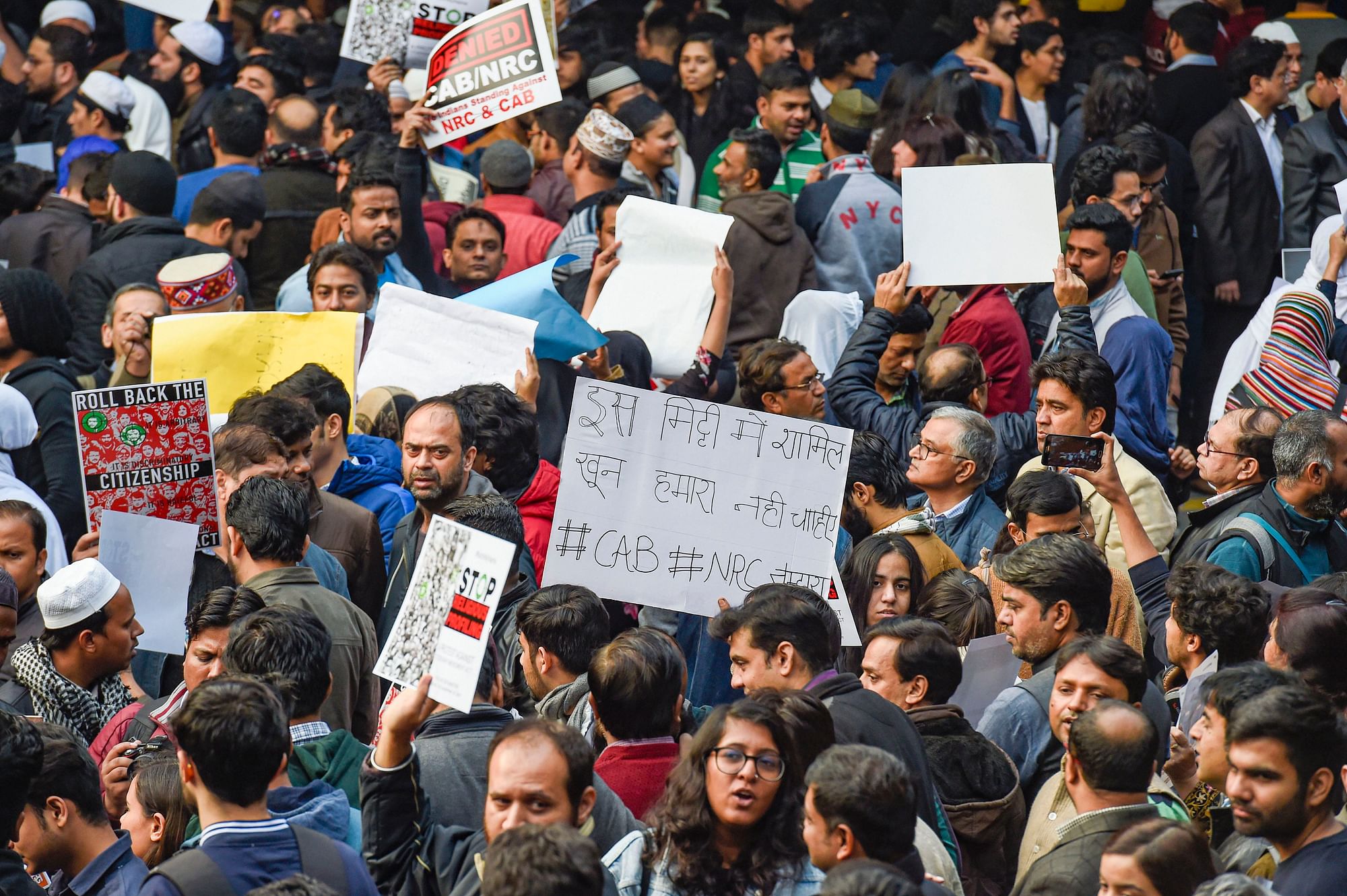 In Tamil Nadu, DMK president M K Stalin called the new law "hasty and autocratic" and alleged the BJP-led Centre's objective was not India's progress but trampling the rights of Muslims.

Addressing a protest meeting in this temple town, about 50 km from Chennai, Stalin, also the leader of opposition in the Tamil Nadu Assembly, listed out abrogation of Article 370, which "stifled democracy in Kashmir," and bringing a law against triple talaq.

After these, the Centre has now passed the amendment bill in both Houses of Parliament and such aspects showed that ensuring the country's growth was not the objective of the Narendra Modi-led BJP government at the Centre, he claimed.