Ahead of assembly polls in five states, BJP calls national executive meeting tomorrow - Here's all you need to know 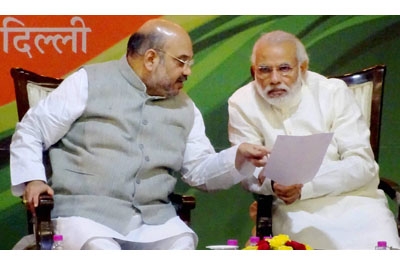 The Bharatiya Janata Party (BJP) will on Sunday discuss preparations for elections in seven states -- Uttar Pradesh, Uttarakhand, Goa and Manipur – all ruled by it -- and Congress-ruled Punjab early next year and Gujarat and Himachal Pradesh, both ruled by the BJP, towards the end of 2022.

It will also discuss the party's setback in the recent by-elections, particularly in Himachal Pradesh where the Congress swept the polls, winning one Lok Sabha and three Assembly seats.

This is the first time since 2019 that the revamped executive will meet in Delhi; the Central office-bearers and Union ministers will attend it in the national capital from 10 AM to 3 PM on Sunday, while others will join it through video-conferencing in the state capitals.

Prime Minister Modi is expected to shape the party's stand on a variety of key issues and set the tone for the upcoming Assembly polls in his valedictory address at the executive, which is to be kick-started with the inaugural address by party president J P Nadda.

The national general secretaries on Saturday finalised a number of resolutions to be taken up in the executive. The resolutions will focus on praising PM Modi for the vaccination dashboard crossing 100 crore doses, reduction in petrol, diesel and edible oil prices and his "successful foreign visits."

The meeting will discuss in particular the complete rout of the party in Himachal Pradesh by-elections despite the BJP being in power, as also newly appointed Chief Minister Basavraj Bommai failing to prevent the Congress from annexing Hangal assembly seat in his home district and its both candidates getting trounced in Rajasthan despite the split in the ruling Congress. 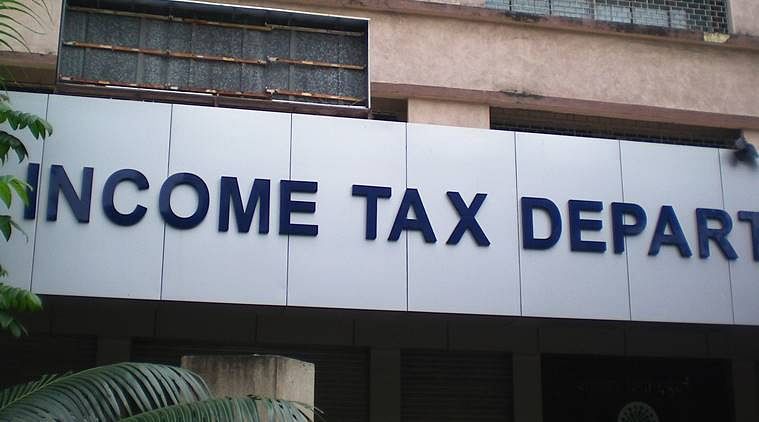