Agnipath scheme: Protests erupt in Bihar, Rajasthan over scheme for military jobs; here's all you need to know

Army aspirants disrupted rail and road traffic in several parts of Bihar on Wednesday in protest against the "Agnipath" scheme which proposes recruitment of jawans on a contractual basis for a four-year period followed by compulsory retirement for most without gratuity and pension benefits.

In Buxar district, more than 100 young men stormed the railway station and squatted on the tracks, blocking the onward journey of Patna-bound Janshatabdi Express for nearly 30 minutes.

They raised slogans against the scheme, unveiled the previous day by Defence Minister Rajnath Singh, until security personnel led by RPF inspector Deepak Kumar and GRP SHO Ramashish Prasad, arrived at the spot and warned them against disruption of rail traffic.

In Muzaffarpur town, a large number of Army aspirants vented their ire by placing burning tyres on the roads around the sprawling "Chakkar Maidan" where they turn up in large numbers for physical tests which are mandatory for recruitment of jawans.

They said they were exasperated to learn about the new job rules which has come after two years of "no recruitment" by the armed forces despite their having passed the requisite physical tests.

In Begusarai, Army aspirants, many of them NCC cadets, staged a demonstration at Mahadev Chowk where they carried a huge poster inscribed with the demand rollback of the Agnipath scheme.

Meanwhile, in Rajasthan, around 150 people blocked the Ajmer-Delhi highway today in protest against the Agnipath, police said.

According to Kardhani Station House Officer (SHO) Banwari Meena, around 150 protesters blocked the highway, demanding that recruitment into the armed forces should be done following the earlier method.

The SHO said the protesters were subsequently dispersed and the highway was cleared, adding that 10 people were arrested. 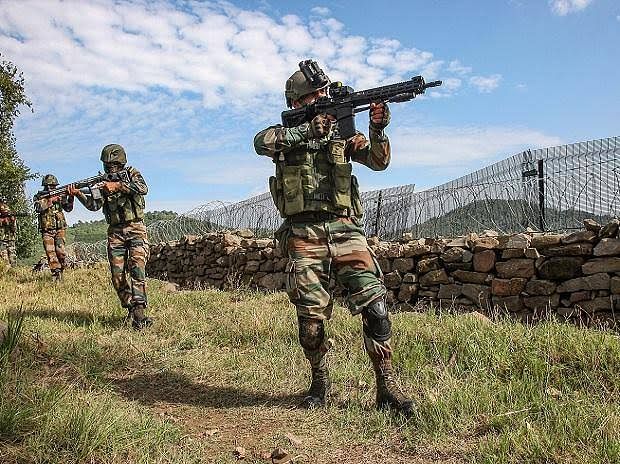 HomeIndiaAgnipath scheme: Protests erupt in Bihar, Rajasthan over scheme for military jobs; here's all you need to know