Aruna Devi was on the way to district headquarters, Nawada city, to participate at an event

It was a narrow escape for BJP MLA Aruna Devi after a large number of aspirants tried to attack her when she was passing through a railway crossing in Nawada on Thursday.

Aruna Devi was on the way to district headquarters, Nawada city, to participate at an event. When her car reached the railway crossing of Nawada railway station, a large number of protesters attacked her. They pelted stones on her vehicles. She somehow managed to escape in her car. Her driver however sustained minor injuries in the incident.

Aspirants agitating against Agnipath, the central government's new recruitment policy for the armed forces, went on a rampage at the BJP's Nawada office and destroyed several properties. Then they set the BJP office on fire. More than 300 chairs, office properties and documents were gutted in the fire.

In Bihar's Gopalganj district, the agitating aspirants set three coaches of a passenger train on fire at Sidhwalia railway station.

In Chhapra, the protesters attacked as many as 12 trains and set three of them on fire. In Kaimur, they set Inter-city Express train on fire.

More than 15 districts across Bihar on Thursday witnessed massive protests and vandalism against the Agnipath scheme.

An agitating student in Chhapra said that the central government wants to push students into the criminal activities as they will have nothing to do after four years of service in defence forces.

"After four years of job, a youth becomes trained in military skills and combat. Once he becomes unemployed, what will he do? He will take up terrorism, criminal activities and even police will not be able to arrest such youth. They will be more skilful in military combat than police personnel," an agitating youth said.

Another youth said: "Why Agnipath scheme is not implemented on officers. They should also be brought into this scheme and restricted for four years of service."

The majority of the aspirants demanded withdrawal of the Agnipath scheme and start of normal recruitment into defence forces. 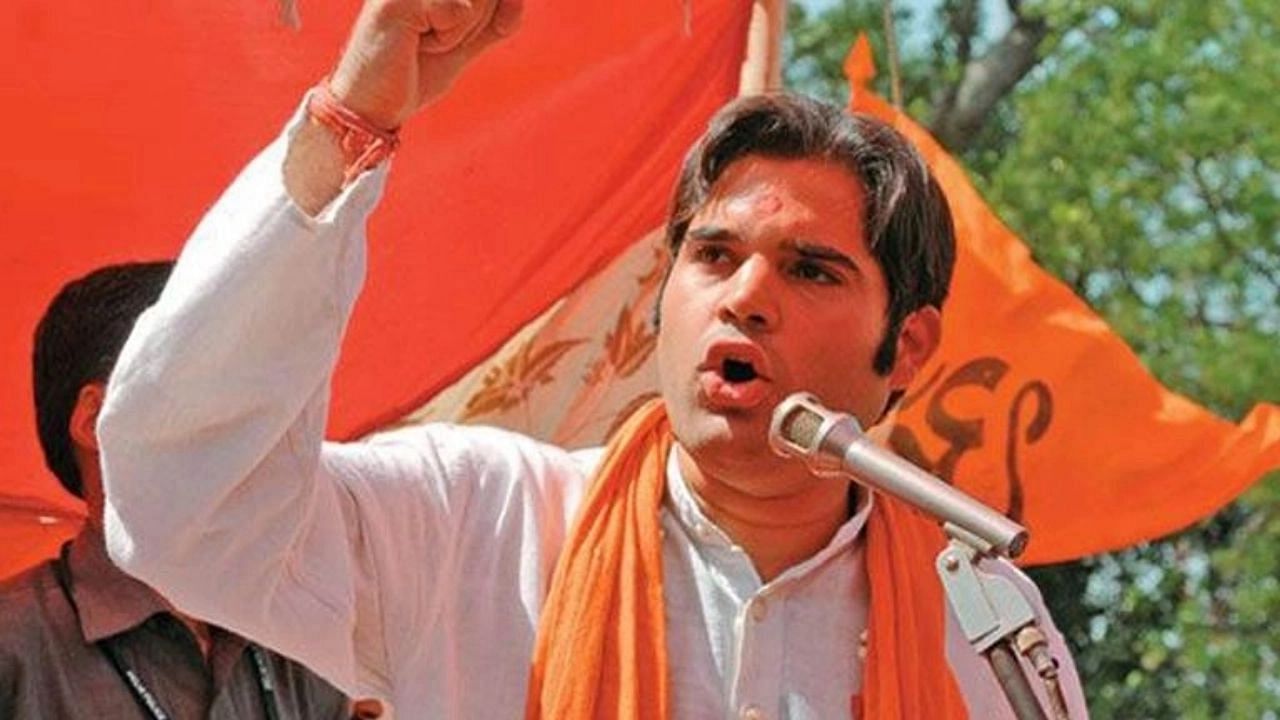