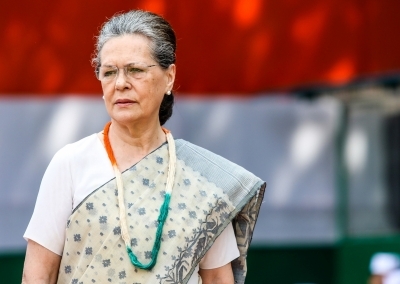 New Delhi: After five people were killed in the last 48 hours by terrorists in Kashmir, the Congress on Thursday said the BJP has failed to protect the Kashmiri Pandits in the valley. Sonia Gandhi also instructed the party in J&K to extend support to the grieving families.

The statement from the Congress said, "The BJP govt's inability to protect the Kashmiri Pandit community and civilians at large is a direct result of the instability they have caused in the region. The increase in militancy and rise in violence is proof of this government's weak and apathetic attitude".

The party said in the last 48 hours five persons, including M L Bindroo -- a prominent Kashmiri Pandit -- have been killed in terror incidents. "We strongly condemn these atrocious attacks on civilians. Congress President Smt Sonia Gandhi has instructed in-charge Of the state Rajni Patil to extend our support to the grieving families."

Rahul Gandhi, who visited the state last month, too condemned the killings. In a tweet in Hindi, he said, "The incidents of violence are increasing in the valley. Terrorism has not stopped despite demonetisation and abrogation of 370 - the central government has totally failed to give security..."

Earlier in the day, two teachers were shot and killed by terrorists inside a government higher secondary school in the Eidgah area of Srinagar. Reports here said among the slain teachers, was the principal of the school, Supinder Kaur and a Kashmiri Pandit teacher, Deepak Chand.

Terrorists fired upon the owner of 'Bindroo Medicate', Makhan Lal Bindroo near Iqbal Park in Srinagar on Tuesday evening. He was shifted to hospital where he succumbed to his injuries. 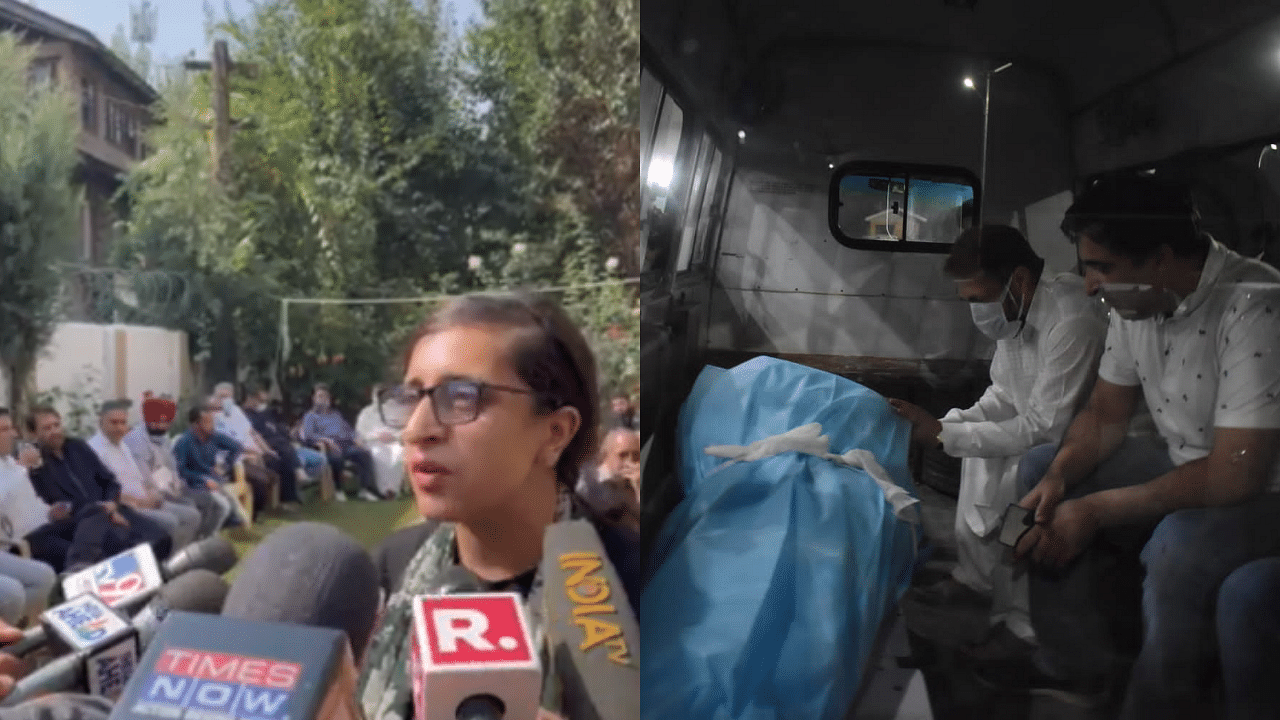 Watch: 'My father was a fighter' says daughter a day after M L Bindroo was shot; netizens send...