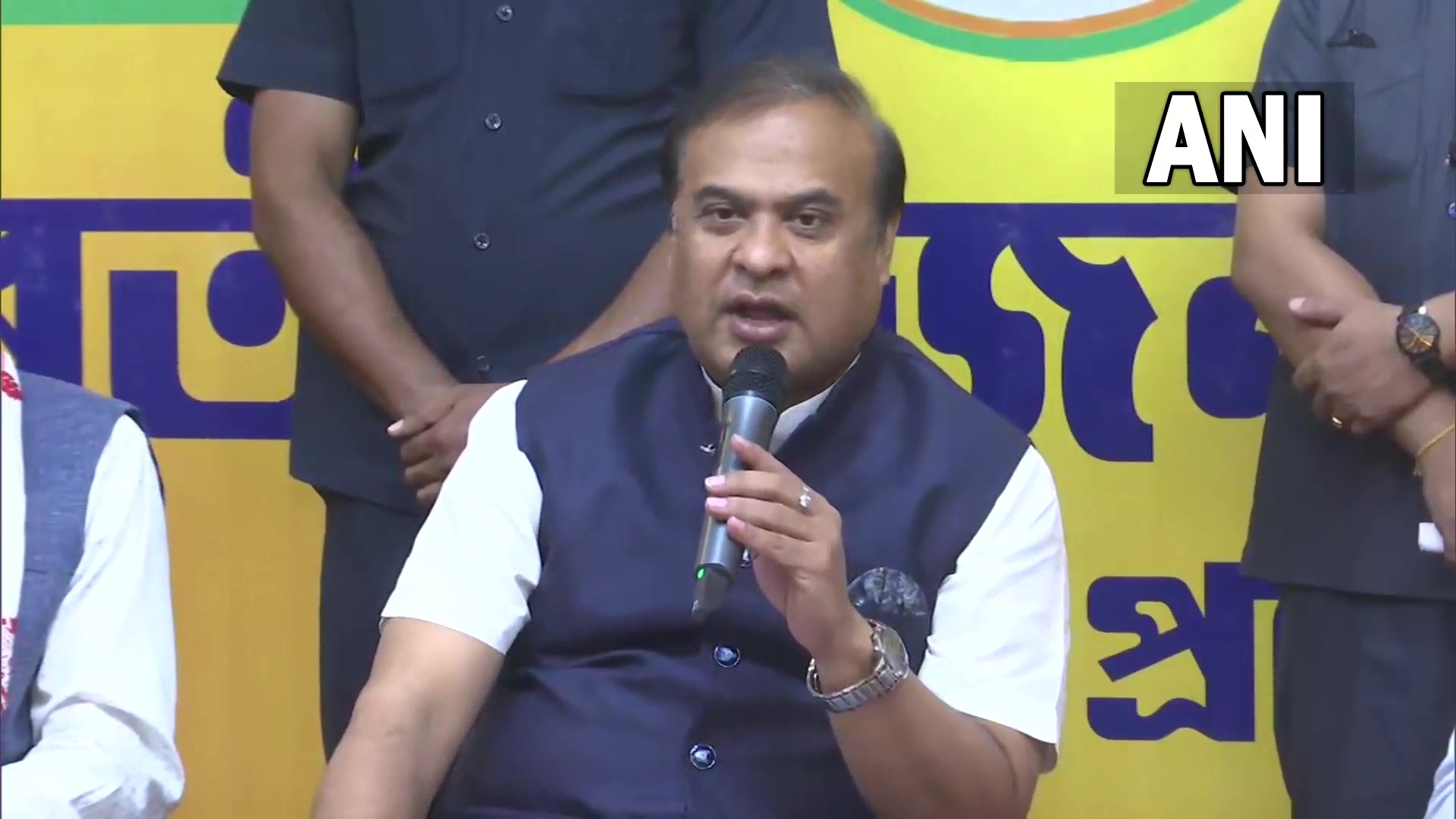 When most parties of the northeast, including BJP's allies, are strongly demanding the Armed Forces (Special Power) Act, 1958 (AFSPA) be repealed from the entire region, Assam Chief Minister Himanta Biswa Sarma on Monday said the law would continue to be enforced in his state.

He expressed apprehension that the militant groups might not reciprocate the same way if the AFSPA is withdrawn from Assam.

Sarma, however, said that no state government wants to continue with AFSPA if the law and order situation is peaceful and conducive.

"The Assam government is of the view that if this kind of peaceful situation continues at a later date we will be able to take a call on whether we need AFSPA in entire Assam or we need it only in some parts," Sarma told reporters.

He cited the example of Arunachal Pradesh, which decided to withdraw the Act in consultation with the central home ministry from many parts of the state, except in three districts.

"AFSPA or not cannot be a call of the government. It has to depend on the overall situation, law and order situation of the state. Now suppose I withdraw, will that be reciprocated by the militant organisations? If they do not withdraw and we do, the Army will not be able to carry out any operation meaning thereby you are inviting chaos. So I think AFSPA withdrawal is linked to the peace and stability of the state," Sarma said.

Stating that no state government will want to continue with AFSPA if the law and order situation is peaceful and conducive, he said "I am only saying this in the context of our state and not Nagaland because I have no jurisdiction to do so. On Nagaland I do not have any assessment. I do not want to comment on the situation that exists in that state," he added.

Nagaland Assembly on Monday unanimously adopted a resolution demanding that the Centre repeal AFSPA from the North East and specially from the state "so as to strengthen the ongoing efforts to find a peaceful political settlement to the Naga political issue".

Thirteen civilians were gunned down by security foces at Oting village of Mon district on December 4 in a botched anti-insurgency operation leading to cries by civil groups and rights activists for repeal of the "draconian law". The chief ministers of Nagaland and Meghalaya had also sought the revocation of the Act.

The Assam government had extended the existing "Disturbed Area" status of the state for another six months with effect from August 28, thereby continuing AFSPA in the state.

The Act was imposed in Assam in November 1990 and has been extended every six months since then after a review by the state government.

AFSPA empowers security forces to conduct operations anywhere and arrest anyone without any prior warrant. It also gives a certain level of immunity to the security forces in case of an operation going wrong.

The NPP, the NPF, the IPFT, and the NDPP are the allies of the BJP in the Meghalaya, Nagaland, Tripura and Manipur goverments, respectively.

Though the BJP leaders in Nagaland are strongly demanding lifting of the AFSPA from the region, the Central leaders of the party have yet to disclose their stand.