It all started with Journalist Rana Ayyub's article in New Yorker where she wrote about Modi government's policies and actions against Indian Muslims.
FPJ Web Desk 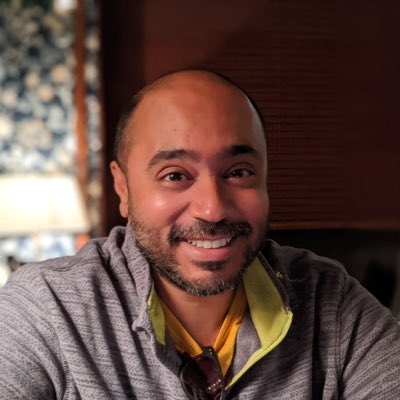 According to the suit filed in the Patiala House Court, the plaintiff Abhijit Iyer-Mitra seeks damages of Rs 20 lakh for loss of reputation, reported LiveLaw.

It all started with Journalist Rana Ayyub's article in New Yorker where she wrote about Modi government's policies and actions against Indian Muslims.

Abhijit Iyer-Mitra wrote an article in response to Ayyub in The Print titled- "In Rana Ayyub, the White West has found its next Arundhati Roy".

Ayyub tweeted Mitra's article and commented, "I do not expect any better from the Indian media but I take this hit job as a compliment."

Advocate Dushyant Arora replied to Ayyub's tweet. He allegedly tweeted that Mitra was accused of rape and that he routinely engaged in hate speech. NDTV journalist Gargi Rawat is accused of “liking” Dushyant Arora's tweet.

The suit said, “The plaintiff is a highly regarded member of India’s strategic community and also proudly identifies as a “gay” man. Hence, to accuse him of rape also smacks of homophobia on the part of defendants.”