The polls are scheduled to take place in a single phase on February 20, with the counting of votes scheduled for March 10. 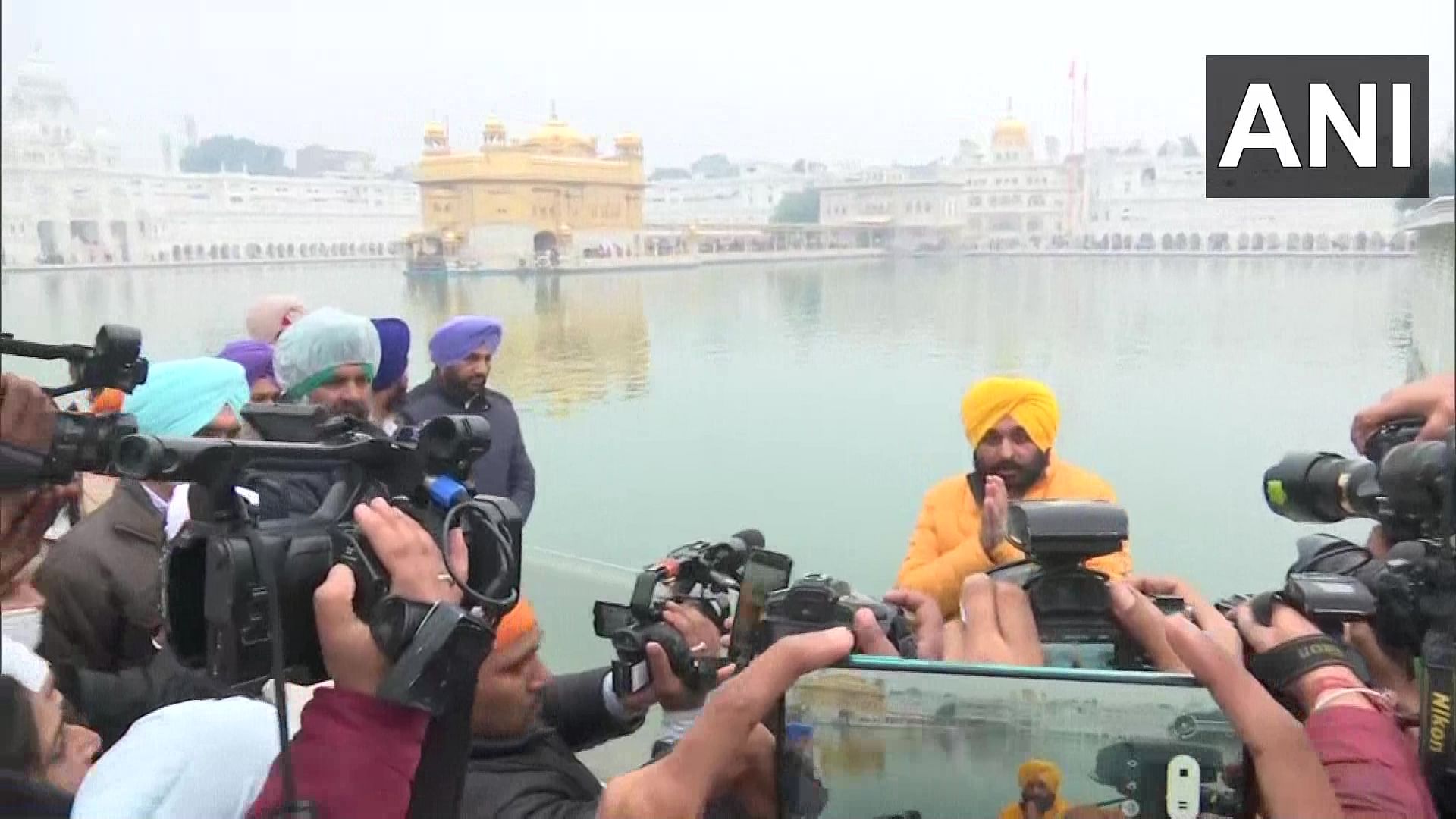 The constituency is in the Sangrur district where Bhagwant Mann is an MP.

The leader also challenged Punjab CM Charanjit Singh Channi to face him in his poll constituency Dhuri for assembly elections and asked the him to issue an official statement on the recent ED raids at the residence of his relatives.

“If Channi Sahab wants to contest against me, I invite him to Dhuri. He must give a statement on illegal property papers worth Rs56 cr found in his name. Capt Amarinder Singh also agreed that Channi Ji was involved in illegal sand mining,” ANI quoted Mann as saying.

On Thursday, announcing Mann’s candidature from Dhuri, AAP’s Punjab affairs co-incharge Raghav Chadha said, “Mann is a pan-Punjab leader and will campaign for party candidates across the state. We are the only party to go into the polls with a CM face”.

Meanwhile, AAP on Friday released its 12th and the final list of candidates for the upcoming assembly election in Punjab. Taking to Twitter, AAP’s national spokesperson, Raghav Chadha said that with the latest list, the party has announced candidates on all 117 seats in the poll-bound state.

The polls are scheduled to take place in a single phase on February 20, with the counting of votes scheduled for March 10.