In a written reply in Rajya Sabha, Goyal said, "Based on the data provided by the police, 97 people have been reported dead till September 9 while travelling onboard Shramik special trains during current COVID-19 situation." The response came after Trinamool Congress Rajya Sabha MP Derek O'Brien demanded Goyal to share the details of the total number of deaths that occurred onboard the Shramik trains since they started operating during the lockdown. 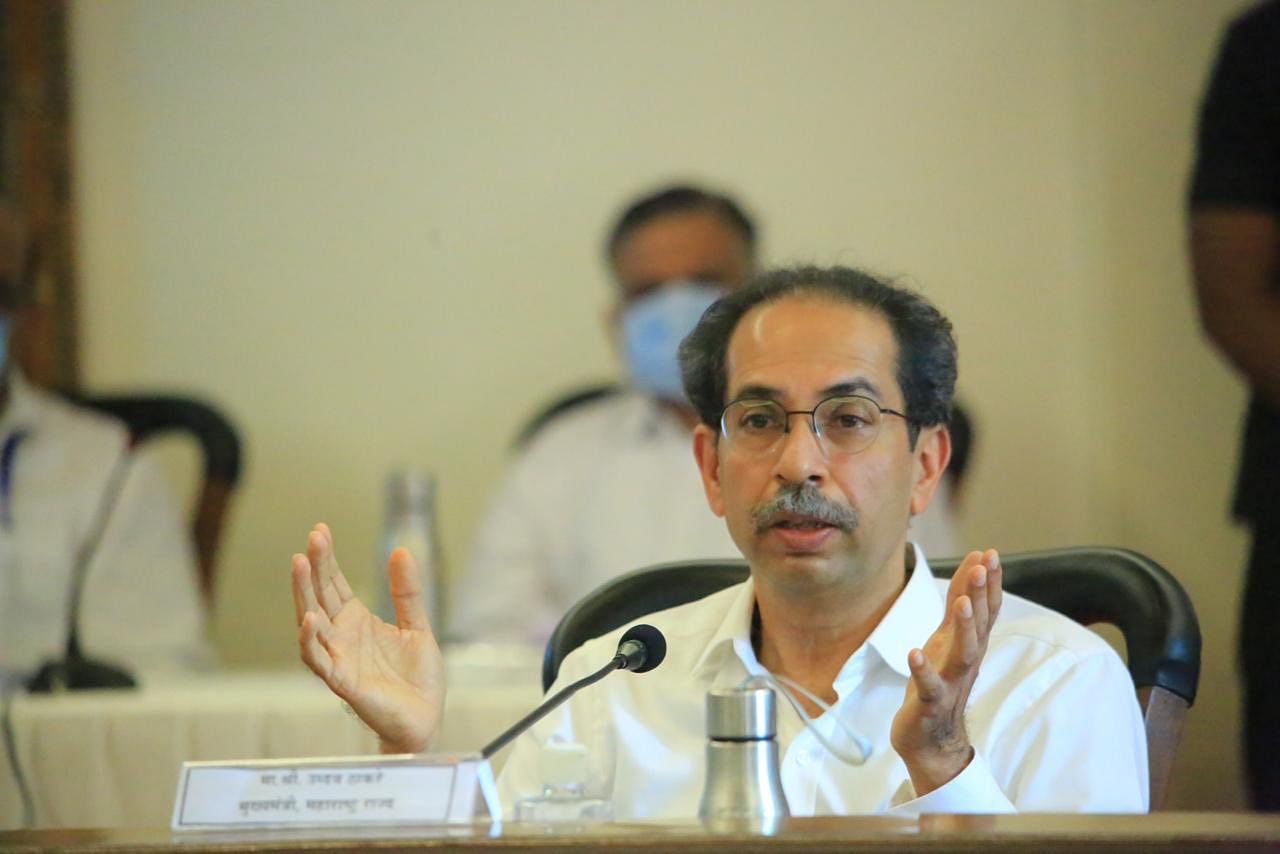 Goyal said, "The police registers case under Section 174 of CrPC in cases of unnatural deaths and follows further legal process." "Out of these 97 cases of deaths, police sent dead bodies for post mortem in 87 cases. 51 postmortem reports have been obtained from respective state police so far, in which the reasons for deaths have been shown as cardiac arrest/heart disease/brain hemorrhage/pre-existing chronic disease/chronic lung disease/chronic liver disease etc," he added.

O'Brien had enquired whether Railways charged any passenger for tickets for boarding the Shramik trains and how much revenue was generated. To this, Goyal replied, "Railway has not collected fare from Shramiks. 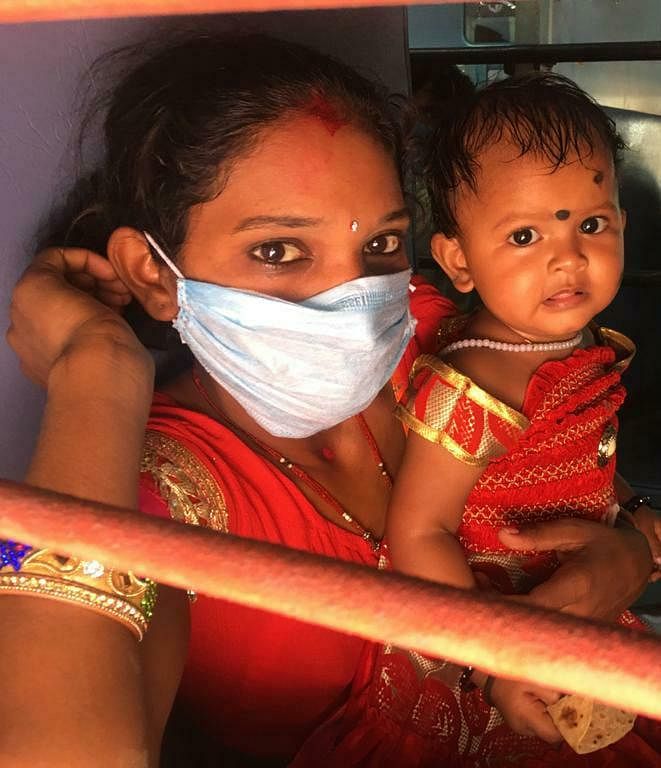