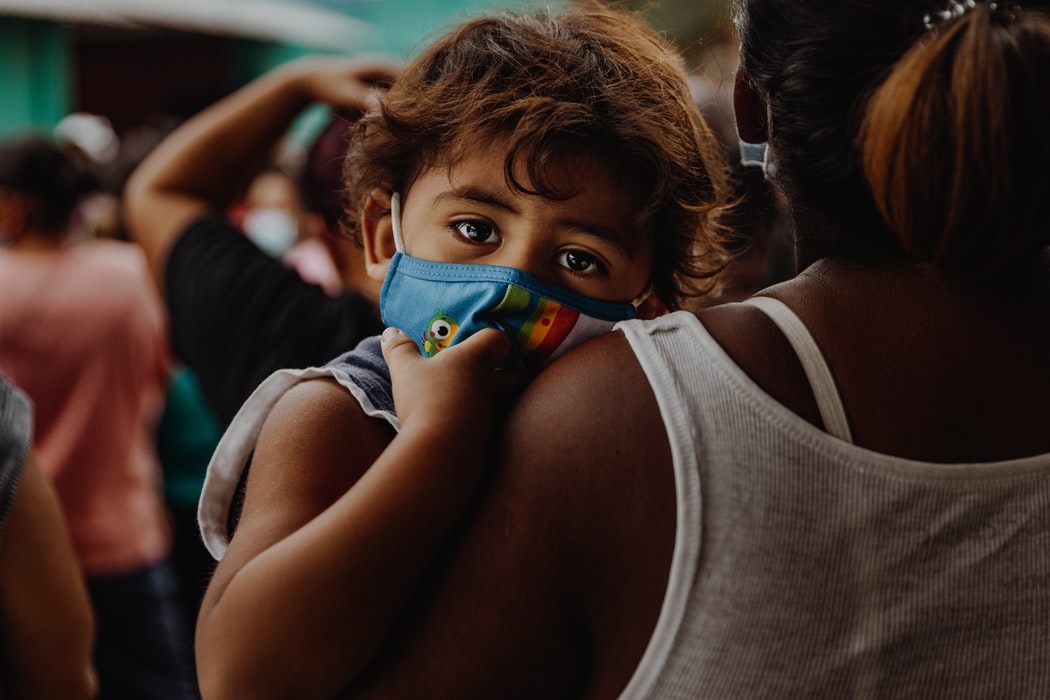 NEW DELHI: The Supreme Court on Tuesday directed 10 states -- Uttar Pradesh, Maharashtra, Rajasthan, Gujarat, Karnataka, Bihar, Jharkhand, Telangana, Tamil Nadu and Kerala -- to nominate a nodal officer of secretary/joint secretary level to interact with its Amicus Curiae on how to take care of children who have lost one or both parents in the Covid-19 pandemic.

The National Commission for Protection of Child Rights informed the court that the number of children needing care and protection due to Covid were 9346, including 140 abandoned children, 7464 of whom have lost at least one parent and 1742 both. These data are based on a directive by the court on May 28 to the district authorities to immediately upload information on children orphaned after March 2020 on NCPCR's portal "Bal Swaraj."

West Bengal reported just one orphaned child, while Delhi reported five children, two having lost both parents and three one parent; Assam 3, all orphaned, and Chandigarh 2 (one parent dead).

The court said this drill will also be followed in other states and Union Territories to identify pandemic orphans, problems faced in identification and any impediments in implementation of a scheme to help these children. The amicus will submit a detailed report on the status of these orphans by Sunday.

Listing on next Monday the suo motu case of children hit by the virus, a Bench of Justices L Nageswara Rao and Aniruddha Bose also took note of the Centre's welfare scheme to provide relief to children who have lost parents in the pandemic and sought details of the plan along with the mechanism devised to monitor it.