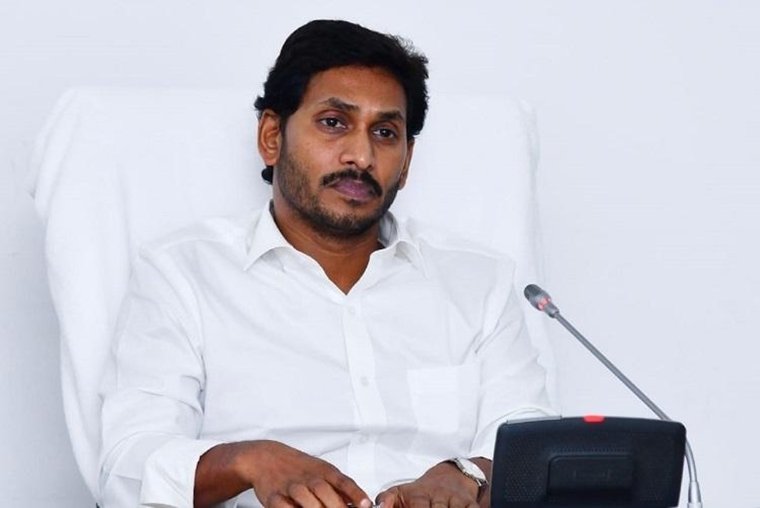 Amaravati (Andhra Pradesh): Andhra Pradesh Chief Minister YS Jagan Mohan Reddy has announced 50 per cent reservation for women in the market chairperson posts and said that a committee would look into the losses in district co-operative banks.

The state government has decided to provide half of the market chairman posts, committee posts to women by the end of October. Already, the government has issued an order, based on which, 50 per cent reservation has been allotted to SC, ST, and OBCs. "They should be able to decide the prices during the cultivation of crops," said Reddy in discussion with officials at a review meeting on agricultural marketing and cooperative departments.

They also discussed the prices of lentils, tomato, cotton crops in the future. "Framers should strongly believe that we have given hope... Farmers should not forcefully sell the crops to middlemen," Reddy said. The Chief Minister has directed the officials to do away with middlemen system. He also ordered to establish a board for millets by the end of October. Government is planning to announce price for the crops that have no minimum support price.

The government will start purchasing dry land crops on October 15. The officials have asked the farmers to start for online enrolment from October 10. "Rayalaseema should be transformed as millets hub," the Chief Minister said and asked the officials to keep green cover for nine months. The millets board experts should be given utmost priority. Agriculture practices, marketing, and processing should be under the control of the board. The board should be set up by the end of October.

Amidst the onion crisis in the country, Andhra Pradesh supports its citizens by selling the onions for Rs 25 per kg. Chief Minister has enquired about the stock of onions in the state. So far, 660 metric tons of onions have been imported from other states. The Chief Minister has asked the officials to conduct a comprehensive observation on storage of agro-products, fishes, prawns, and other ocean products in godowns and cold storage. He ordered for a committee to work on losses in district co-operative banks and asked to re-organise it for strengthening the system.

He also asked to digitalise the primary agriculture co-operative committees. Reddy instructed the officials to complete all the works in the specified deadline. The meeting was attended by state ministers Kurasala Kanna Babu and Mopidevi Venkatramana and other concerned officials.