"Could use harsher words..." Jaishankar to Austria TV anchor's question on 'epicentre of terrorism' remark

Jaishankar who is in Vienna on the second leg of his two-nation tour had on Monday during a joint press briefing with Austrian Foreign Minister Alexander Schallenberg, said that the impacts of cross-border terrorism cannot be limited within a region.

'You're asking wrong minister, ask your minister': Jaishankar replies to Pakistan journalist's question on terrorism |
Follow us on

Vienna (Austria): External Affairs Minister S Jaishankar who made a veiled attack on Pakistan terming it as "epicentre of terrorism" has in an interview to a popular Austrian TV show said that he could have used much harsher words for India's neighbour for its role in promoting cross border terrorism even as he criticised Europe for not "condemning the practices that have been going on for multiple decades."

Jaishankar who is in Vienna on the second leg of his two-nation tour had on Monday during a joint press briefing with Austrian Foreign Minister Alexander Schallenberg, said that the impacts of cross-border terrorism cannot be limited within a region, especially when they are deeply linked to the drugs and illegal weapons trade, as well as other forms of international crime.

"I could use much harsher words than epicentre", says Jaishankar

In Monday's interview with Austria's ZIB2 podcast, a daily news magazine of ORF television, when he was asked about the "not very diplomatic" term for Pakistan, Jaishankar said, "Because you are a diplomat, doesn't mean you are untruthful. I could use much harsher words than epicentre, so believe me, considering what has been happening to us, I think epicentre is a very diplomatic word," said Jaishankar.

"This is a country which has attacked the Parliament of India some years ago, which attacked the city of Mumbai, which went after hotels, and foreign tourists, which every day sends terrorists across the border," said Jaishankar in reference to the Mumbai 2008 attacks.

The External Affairs Minister had said during his joint press briefing with the Austrian foreign ministry without naming any country said, "...since the epicentre (of terrorism) is so close to India, our experiences and insights are naturally valuable to others," Jaishankar said at the joint briefing.

Jaishankar had also recently had made the same remarks while addressing reporters after chairing an event at the UN Security Council held under the Indian presidency in December. 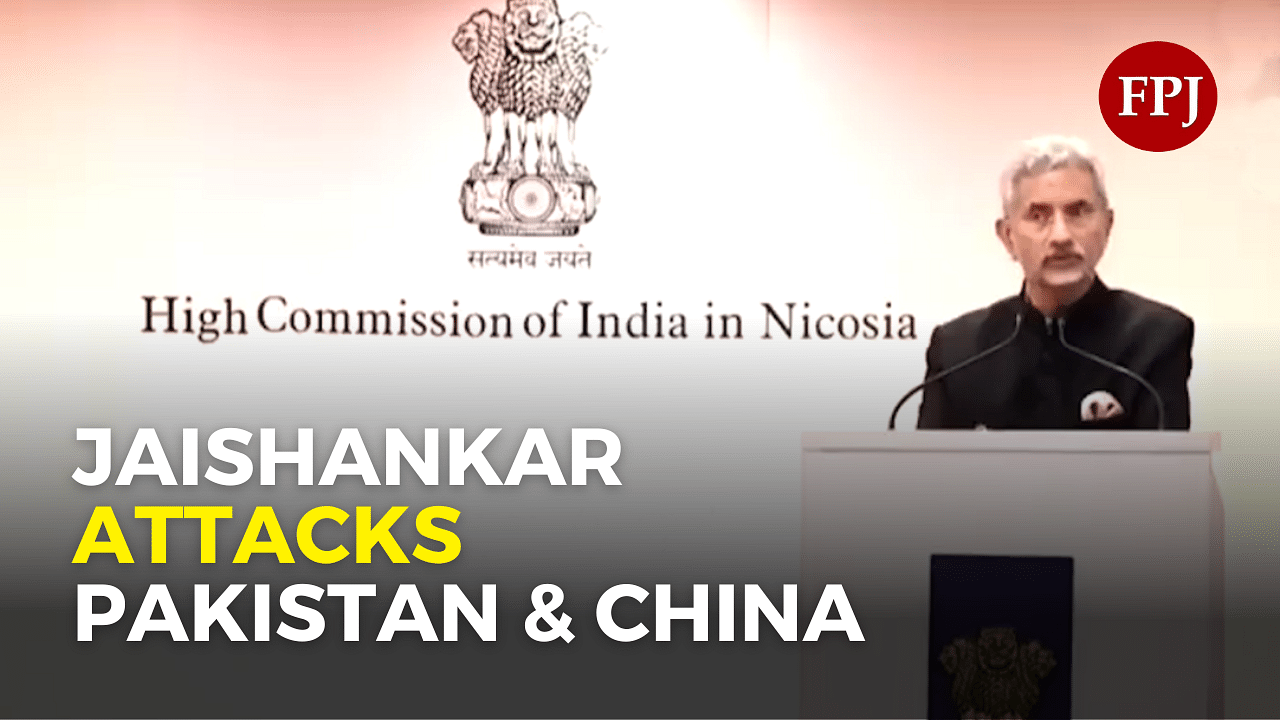 During the ZIB2 podcast when the anchor said that Pakistan does not spread terrorism as a country, Jaishankar responded, "If you control your sovereign space, which I believe they do. If terrorist camps operate in broad daylight in cities with recruitment and financing, can you really tell me that the Pakistani state doesn't know what's going on? Especially, they are being trained in military-level, combat tactics."

Jaishankar also hit out on European countries for not condemning Pakistan

The foreign minister also hit out at the European countries for not condemning Pakistan. "When we speak about judgments and principles, why don't I hear sharp European condemnation of these practices that have been going on for decades?" he said.

When asked about the possibility of war in the future between India and Pakistan, Jaishankar said that the "world should be more concerned about terrorism."

"The world has to be concerned that terrorism is going on and it looks away, often feels it is not their problem because it's happening to some other countries. I think the world needs to be concerned about how sincerely and strongly it takes up the challenge of terrorism," said Jaishankar.

He also hit out on the news anchor

He also hit out at the anchor for defending and "giving a free pass to Pakistan" on the issue of terrorism.

"We all need to be concerned about terrorism. If you pose it the way you do, it's like giving a free pass to terrorism, you know, let's worry about the next consequence of it. I am worried about terrorism," added Jaishankar.

Jaishankar on Monday had a lengthy talk on the threats to international peace and security that are posed by terrorism, including its cross-border practices, violent extremism, radicalization and fundamentalism with Austrian Foreign Minister Alexander Schallenberg.

"Their effects cannot be contained within a region especially so when they are deeply connected to narcotics and illegal weapons trade, and other forms of international crime. Since the epicentre is located so close to India, naturally our experiences and insights are useful to others," he said. 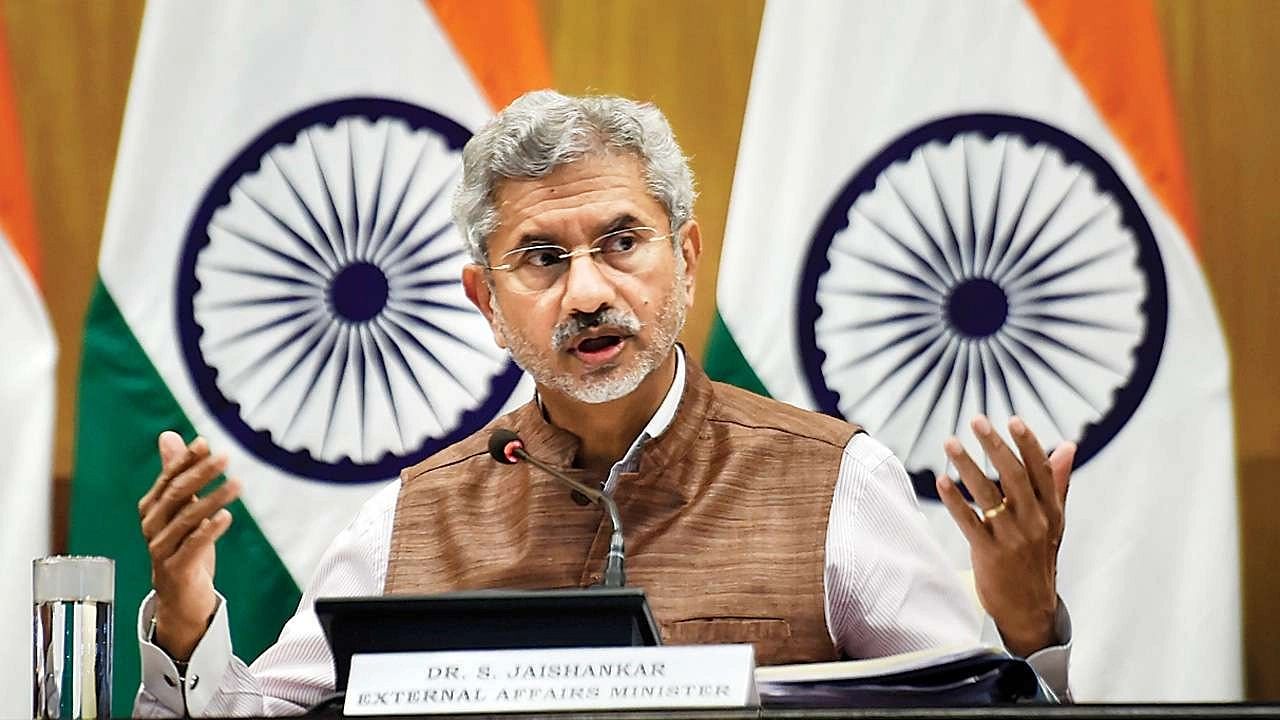