Condemning the actions of Smith, the organisation behind the annual film awards issued a statement regarding the matter.

Will Smith | Photo by AFP

Washington [US]: The Academy of Motion Picture Art and Sciences has launched an inquiry into Will Smith-Chris Rock's altercation at the Oscars 2022 ceremony at the Dolby Theatre in Los Angeles on Sunday.

Condemning the actions of Smith, the organisation behind the annual film awards issued a statement regarding the matter, Variety reported. "The Academy condemns the actions of Mr. Smith at last night's show. We have officially started a formal review around the incident and will explore further action and consequences in accordance with our Bylaws, Standards of Conduct and California law," a spokesperson for the Academy said.

Also, the Academy's team is likely to meet on Wednesday night to discuss the incident.

The whole controversy erupted after comedian Rock joked about Smith's wife Jada Pinkett Smith's shaved head at the 94th Academy Awards. The comedian said he couldn't wait to see Pinkett Smith, who has alopecia, star in 'G.I. Jane 2' which led Smith to go up on stage and slap Rock. Smith returned to his seat and shouted, "Keep my wife's name out of your fu**ing mouth!"

Smith was named best actor later in the evening. He used his time at the podium to apologise to the Academy and to his fellow nominees. He has also apologised Chris by penning a lengthy post on Instagram.

Read Also
Salman Khan reacts to Will Smith slapping Chris Rock: 'As a host, you have to be sensitive' 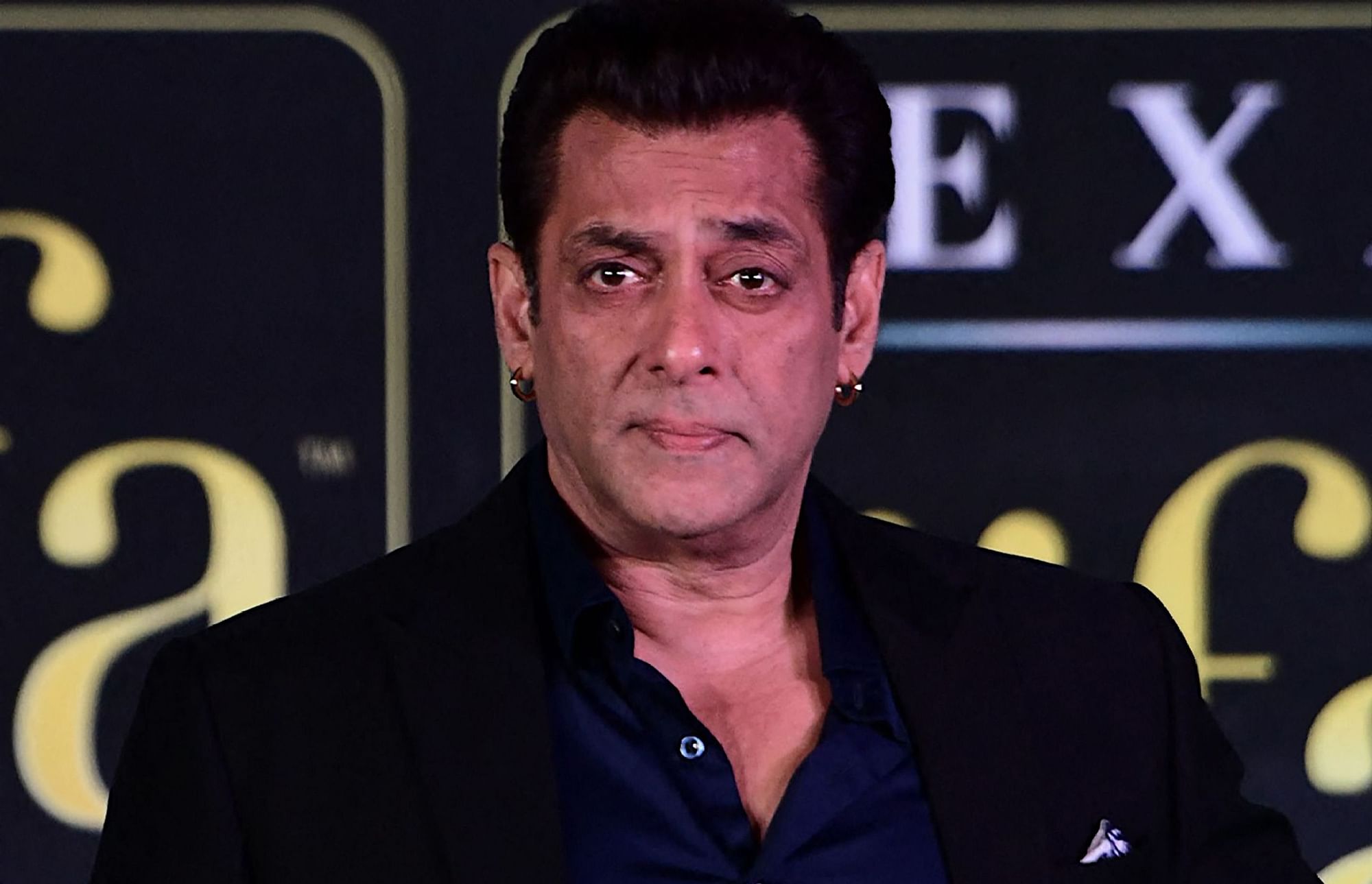