The film is a sequel to the 1986 hit movie 'Top Gun' and has all the elements -- thrill, drama and action to keep the moviegoers glued to the screens.

Washington [US]: A new trailer for Hollywood star Tom Cruise's much-anticipated movie 'Top Gun: Maverick' has been unveiled on Tuesday and it shows the actor reviving his iconic role of Captain Pete 'Maverick' Mitchell, now a high-flying test pilot and instructor.

The film is a sequel to the 1986 hit movie 'Top Gun' and has all the elements -- thrill, drama and action to keep the moviegoers glued to the screens.

The sequel is set decades after the 1986 movie and features actor Miles Teller as the son of Anthony Edwards' pilot Goose, who is killed during a training exercise in the first movie.

The new trailer introduces viewers to the latest crop of the Navy's top pilots, with one of them even asking, "Everyone here is the best there is. Who the hell they're gonna get to teach us?"

In comes, Cruise's Maverick riding his high-powered Kawasaki Ninja H2R motorcycle. He is back to train and lead the new pilots at the request of Val Kilmer's Admiral Kazansky, aka Iceman.

After some clashes among them, Maverick and his crew set out on a mission, which according to Glen Powell's 'Hangman', is "combat on a level no living pilot's ever seen".

The trailer is loaded with scenes of thrill, drama, suspense and action. It shows plenty of shots of Cruise's Maverick jetting across barren landscapes and over mountain ridges. It also features some pretty spectacular shots.

Joe Kosinski has directed the film, from a script by Peter Craig, Justin Marks and Eric Warren Singer.

Jerry Bruckheimer, who produced the first movie with the late Don Simpson, also produced the upcoming film with Cruise and Skydance CEO David Ellison. 'Top Gun: Maverick' arrives in theatres on May 27. 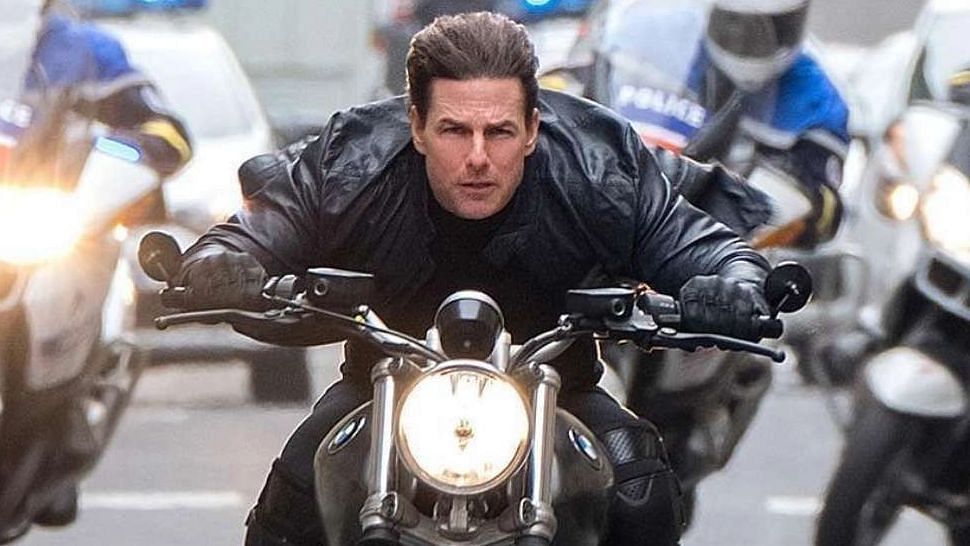