The couple had been in a relationship since 2011.

Shakira and Gerard Pique have been one of the most popular couples in Hollywood and have a huge fan base. However, the two left their fans shocked after they announced their separation in a joint statement.

The statement read, "We confirm that we have separated. For the sake of our children, which is our utmost priority, we would like you to respect our privacy. Thank you for understanding."

The separation comes days after reports stated that Shakira caught Pique with another woman, and that the footballer has now moved back to his Muntaner bachelor pad. 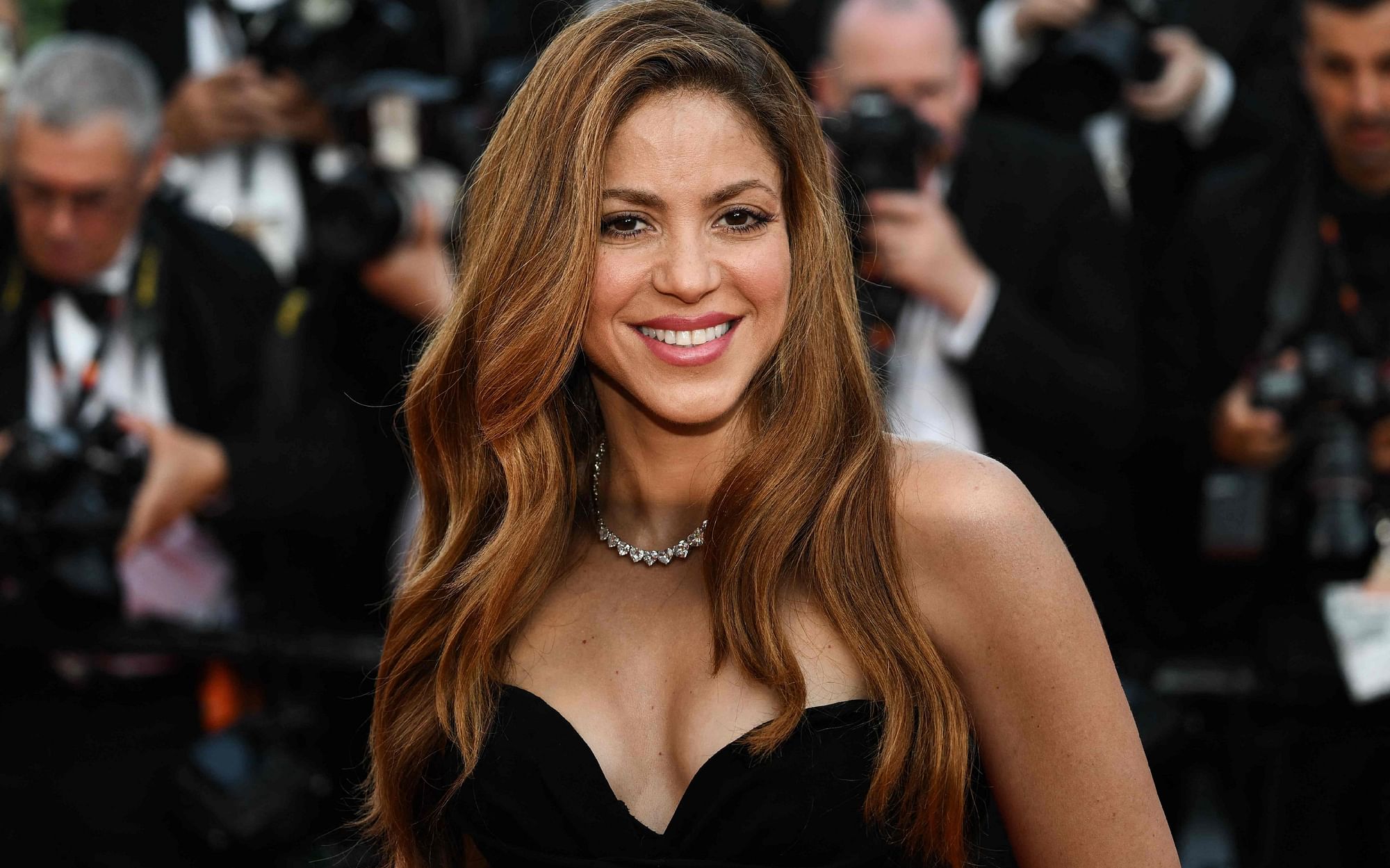 The reports also stated that Pique has been staying out till late in the night with his friends, including women, and has been partying a lot.

The 'Hips Don't Lie' singer fell in love with Pique during the 2010 World Cup in South Africa. They met when he appeared in the music video for her single 'Waka Waka (This Time for Africa)', the official song of the 2010 FIFA World Cup.

The couple has been in a relationship since 2011, and have two children, Milan and Sasha.