Zaritsky's work has been broadcast in 35 countries

Veteran filmmaker John Zaritsky, well known for winning an Oscar in 1983 for best documentary feature for 'Just Another Missing Kid', has passed away.

As per The Hollywood Reporter, Zaritsky passed away on March 30 due to heart failure at the Vancouver General hospital, Canada. He was 79.

During a career that spanned 40 years, Zaritsky also directed a trilogy of documentaries on thalidomide, the notorious drug introduced in Europe in the late 1950s.

He also made more light-hearted documentaries, which included Ski Bums, shot in one of his favourite locales.

Zaritsky's work has been broadcast in 35 countries and screened at more than 40 film festivals around the world, including Sundance, and Toronto. 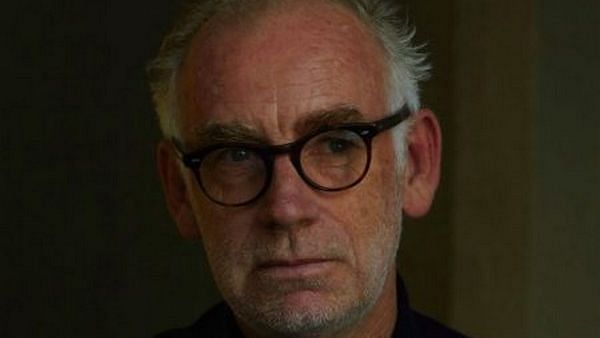 'The Crossing' filmmaker Jeff Darling passes away while surfing